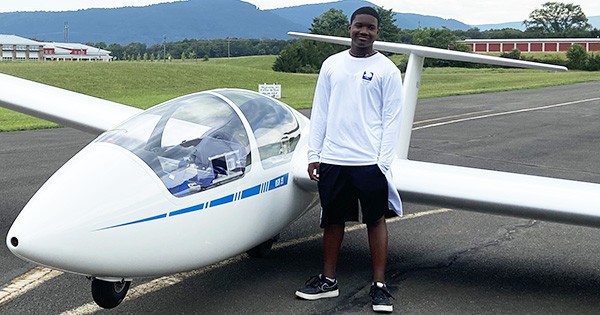 According to the FAA, sixteen year old Caleb Smith from P.G. County, Maryland, has become the youngest Glider pilot in the United States. He is currently a 10th grader at Charles H. Flowers High School in the city of Springdale.

According to WUSA-9, Caleb’s dream began when he was just 10-years old during a discovery flight at Bowie Freeway Airport. From this experience, his ambition sparked a sincere interest in aviation. Periodically he would fly with a Certified Flight Instructor (CFI) just to see if the desire was still there. Over the course of time, he began to gradually pursue his dream by having one-on-one ground instruction and airtime. 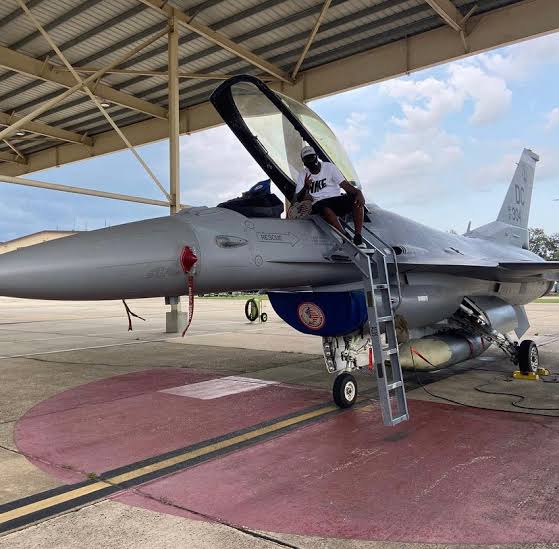 In May 2021, Caleb was awarded a scholarship for gliding school. He was able to achieve his first solo after 33 flights and has already flown 12 solos. Even more, he has passed the Federal Aviation Administration (FAA) written exam and his check-ride which allows him to obtain his Glider Pilot’s license. Ultimately, his goal is to become a commercial airline pilot.

Caleb Smith credits Skyline Soaring Club at Front Royal Airport, in Virginia for awarding him a scholarship that helped him to achieve this monumental goal. He also says that Destiny Aviation Services also provided valuable aviation guidance in his early years and warmly welcomed him as a team member.

He says his goal is to inspire other young people and let them know that they can live their dreams if they stay connected with God, remain family-oriented, achieve a good education, maintain values, and above all, cultivate love and respect for others.