BLACK FEMALE GOOGLE EMPLOYEE ANNOUNCED VIA TWITTER HOW SHE WAS TREATED AND FIRED! 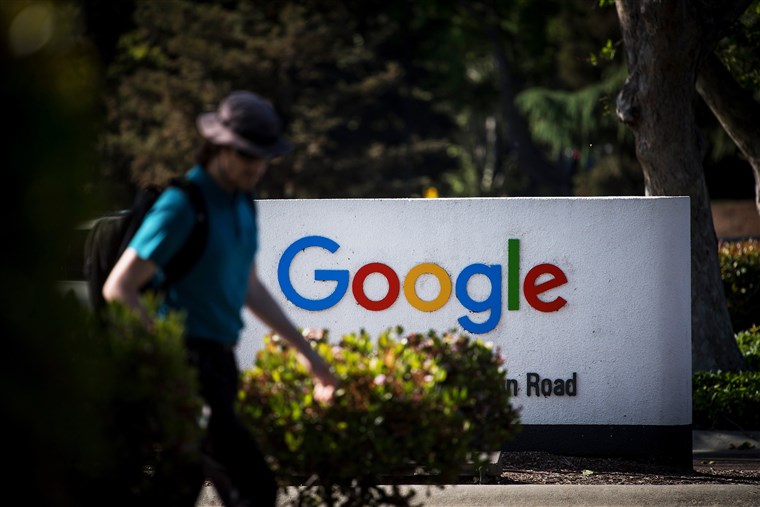 Black female google employee, April Christina Curley took to twitter to announce that she’s been relieved off her duties at Google.

According to NBC NEWS, April Christina Curley, a diversity recruiter at Google, in December, announced on Twitter that she had been fired in September.

She started at Google in 2014, helping the company improve its relationships with historically Black colleges and universities. Before taking the job, Curley tweeted that the company had not “hired a single HBCU student into a tech role.”

Six years later, Curley tweeted that she had “brought in over 300 Black and Brown students from HBCUs who were hired into [engineering] roles.”

Curley’s departure from Google is the second public dispute this month between the leadership of the company and Black women who have been celebrated for success in the tech field. Earlier this month, one of Google’s top female executives, Timnit Gebru — a highly respected research scientist, well known for her advocacy for increased diversity in the tech industry — said she also had been fired. The company’s head of research said Gebru had resigned.

The departure of Gebru, who served as a co-lead of the company’s Ethical Artificial Intelligence Team, came after she sent an email to colleagues saying that the company had forced her to retract a paper on ethical problems involving artificial intelligence systems used to understand human language, including one that powers Google’s search engine.

This time, Curley’s accusations about the company were even broader. Curley alleged on Twitter that during her time at Google she was denied multiple promotions, put on performance improvement plans, had her compensation reduced, was yelled at, excluded from meetings, denied leadership roles and harassed by managers, including being told that her Baltimore accent was a disability that she needed to disclose to colleagues. Curley further alleged that she was once asked by another manager “which of my teammates I would sleep with,” she wrote on Twitter.

Google declined repeated requests for comment on these allegations.