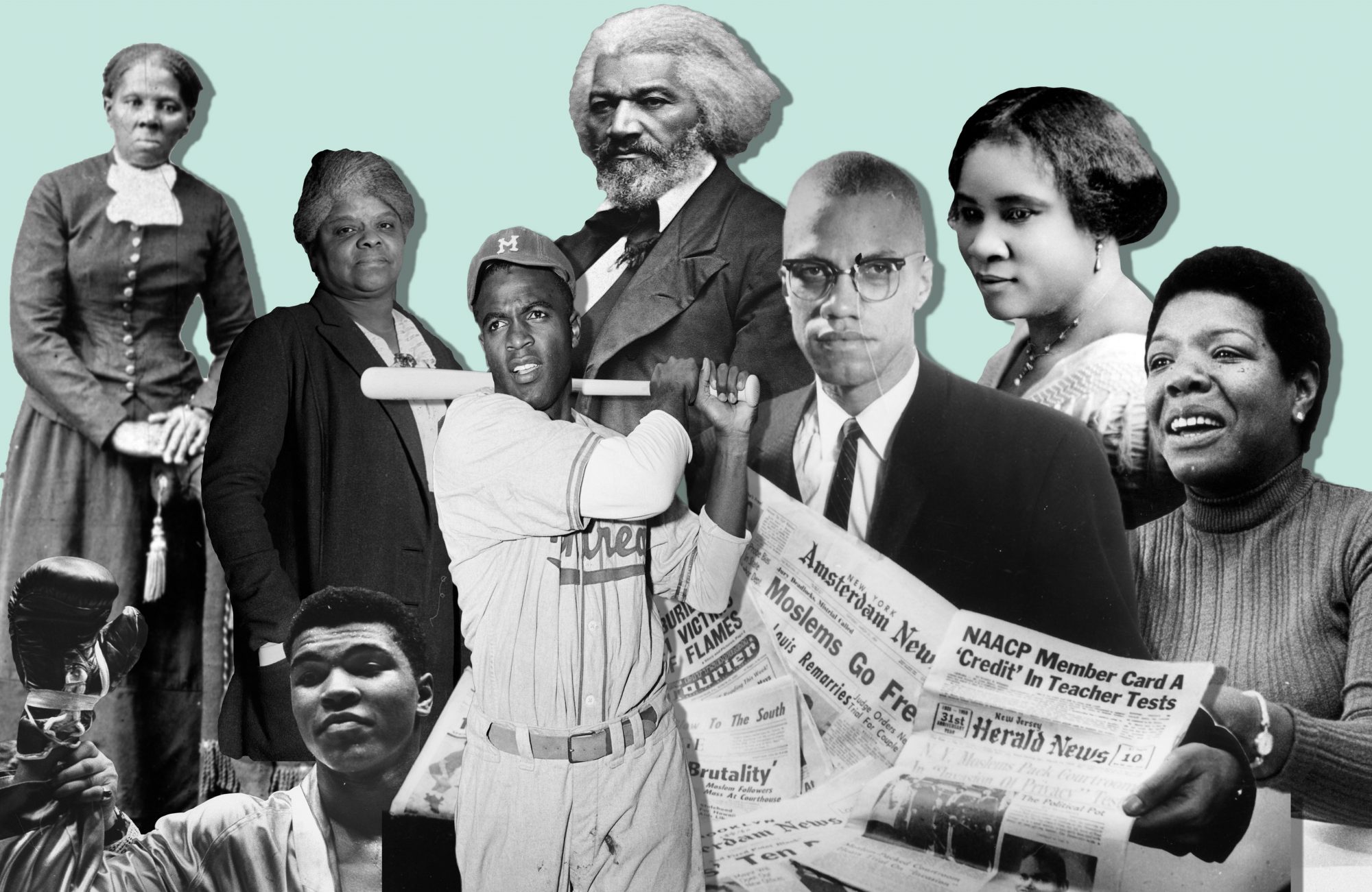 Black History Month formed in 1926; is a yearly celebration of accomplishments by African Americans. And a period for recognizing their major position in U.S. history. 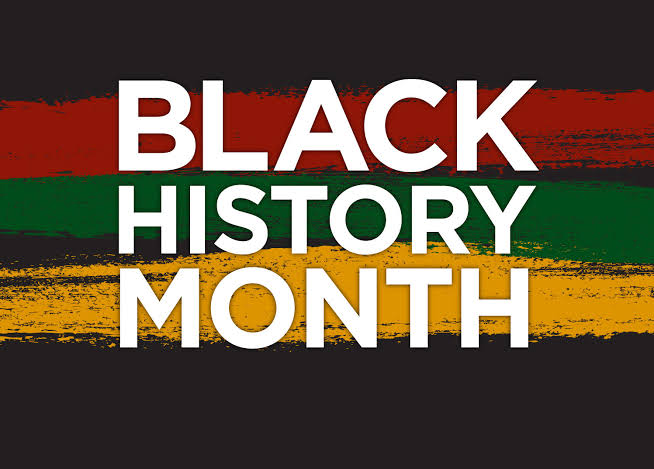 What You Need To Know About Black History Month

2. In 1976, President Gerald Ford openly declared Black History Month. He also informed the public to use this medium in honoring the frequently neglected achievements of Black Americans in every area of endeavor throughout our history.

4. The story of Black History Month started in 1915, half a century after the Thirteenth Amendment revoking slavery in the United States. 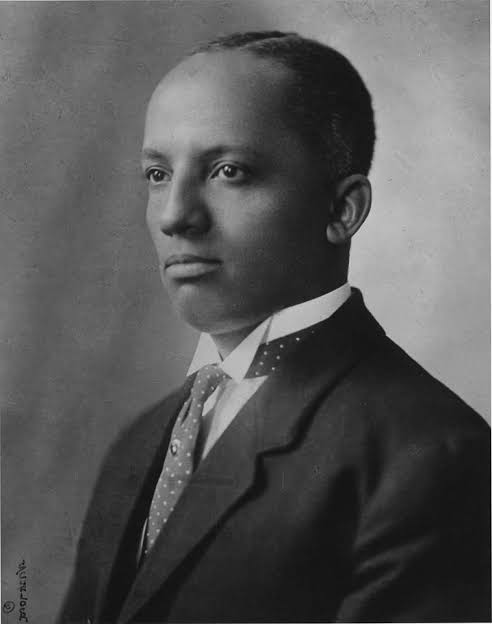 5. An alumnus from the University of Chicago, Carter G, with several of his friends in the city, toured from Washington, D.C.; to participate in a national celebration of the fiftieth anniversary of emancipation funded by the state of Illinois.

Thousands of African Americans, traveled from across the country to see exhibits spotlighting the progress, their people had made since the demolition of slavery. Woodson joined the other exhibitors with a black history display; after been awarded a doctorate in Harvard.

6. Crowd of over six to twelve thousand, showed up for the first Black history month celebration.

Although, despite being held at the Coliseum, the site of the 1912 Republican convention, and was overflowed with crowd of six to twelve thousand people. They stayed outside for their turn to view the exhibits.
Inspired by the festival, Woodson decided to create an institution; to expand the scientific study of black life and history before leaving town. 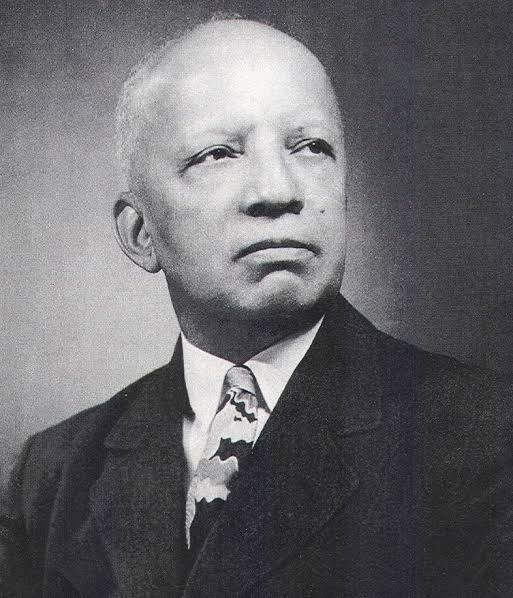 7. On September 9th, Woodson came together with A. L. Jackson and three others persons, to establish the Association for the Study of Negro Life and History, known as (ASNLH).

The event was first observed in February 1926, which involved the birthdays of both Abraham Lincoln and Frederick Douglass. The reaction was a great turn out: Black history clubs stood up; teachers requested materials to educate their pupils; and developed whites, not solely white scholars and philanthropists, stepped forward to approve the accomplishment. 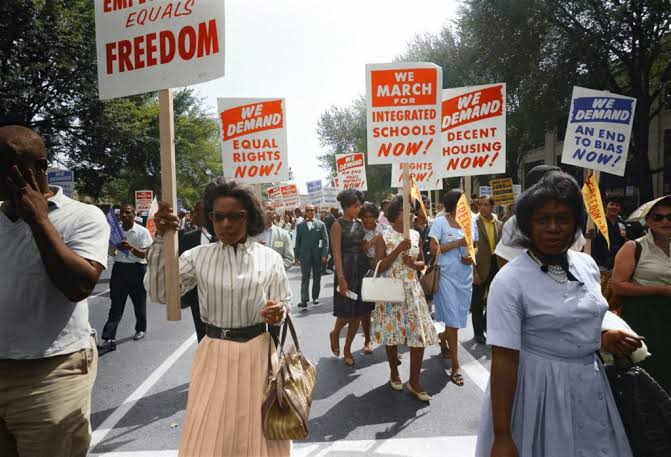 However, By the period of Woodson’s death in 1950, Negro History Week had developed into a central part of African American life and meaningful progress had been made in attracting more Americans to acknowledge the celebration.

8. By mid-century, the majority of cities nationwide issued declarations noting Negro History Week. The Black Awakening of the 1960s surprising broadened the consciousness of African Americans; about the importance of black history, and the Civil Rights campaign directed Americans of all colors on the issue of the contributions of African Americans to black history and culture.

9. Originally, Black History Month was a way of educating students and young people about Black and African-Americans’ tributes. Such stories were mostly forgotten and became a neglected part of the national narrative. 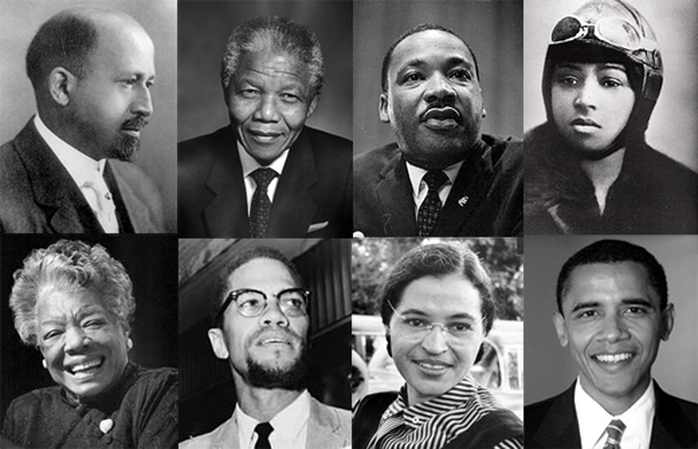 10. Presently, black history month is seen as a celebration of those, who’ve influenced not just the nation. But the world with their activism, accomplishments, and histories.
In the US the month of February, is an avenue for people to engage with Black histories; go beyond conversations of racism, slavery, and highlighting Black leaders, with their achievements.

Some Milestones Of a black History Month

11. Over time there has been additional awareness on black British history and key black figures from the UK, such as:

The first woman to conduct and organize a symphony within the last 40 years in Europe; named Dr. Shirley Thompson.

The first black officer to order white armies in the British Army; and one of English football’s first black players, Walter Tull.

Lewis Hamilton, who was among the high-profile candidates in Formula One and the only black driver.

Olive Morris, who a social activist who contributed to the establishment of groups such as; the Organisation of Women of African, Asian Descent, and the Brixton Black Women’s Group.