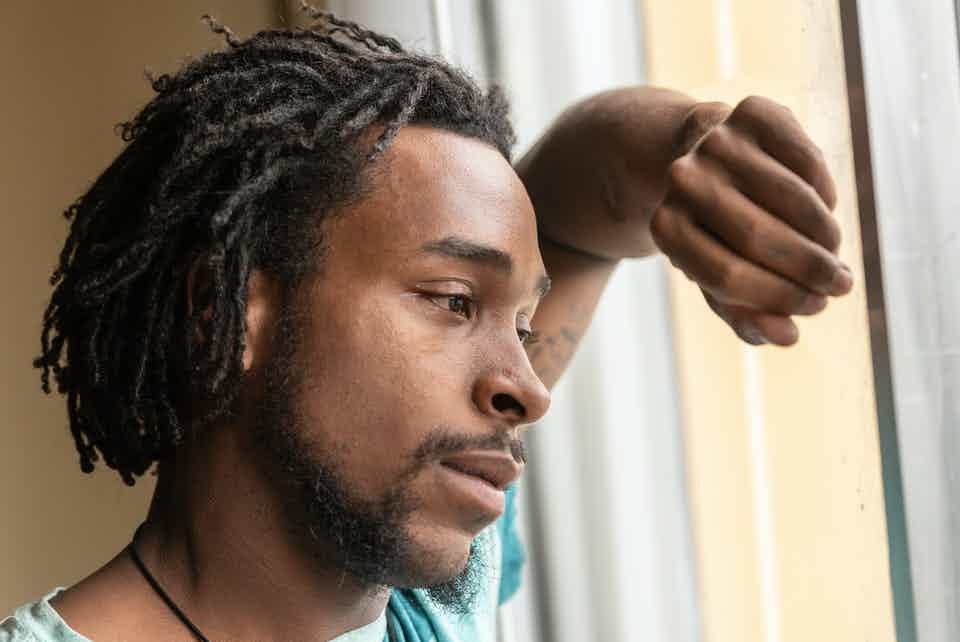 A lot females would dispute the things I am about to write, but I have come to the understanding that a man just really wants to know every step his woman takes, it makes him feel important and valued, most especially if you seem to be the kind of woman who has her shit together—telling your man your plans, seeking his opinion and even permission makes him feel good and safe.

Men have such fragile egos and the easiest way to show them and convince them you love them is by making them feel important and respecting them.

I am focusing this article on Black men because they are constantly being vilified and all their negatives projected, however it is important to note the psychological and mental composition of black men.

In these times that black men are seen as insecure and the whole feminism movement is gaining grounds especially by a lot of black women, the black man is constantly feeling invisible and it reflects on his relationship with his woman.

When you don’t make your man feel important or respected by showing him you need his opinion or seek his permission about certain decisions you want to make, and only inform him of what you have already put in place, it sends him the wrong signals—example, you want to apply for a new job and you just tell him you are applying for a new job, you didn’t ask about his opinion or what he feels about your plan, he would feel invisible and may get aggressive which would further make him seem like a monster.

On the flip side, if you want to apply for a new job, and you tell him your plans, your reasons and then seek his opinion and make him feel like you need his opinion to make a decision, he is most likely to allow you have your way, because you showed him, you valued his feelings and you put it first.

In conclusion, men understand love through respect, they want to feel needed and valued—the man that loves you and sees you as his emotional investment define wants to be a part of your life in every sense.

My recipe in this article, applies to the man that values you. A man that has no commitment whatsoever does not deserve your reverence, he would only end up making you feel used.