Black People Who Didn’t Know That Slavery Had Ended, Remained Slaves Till The 1960s. 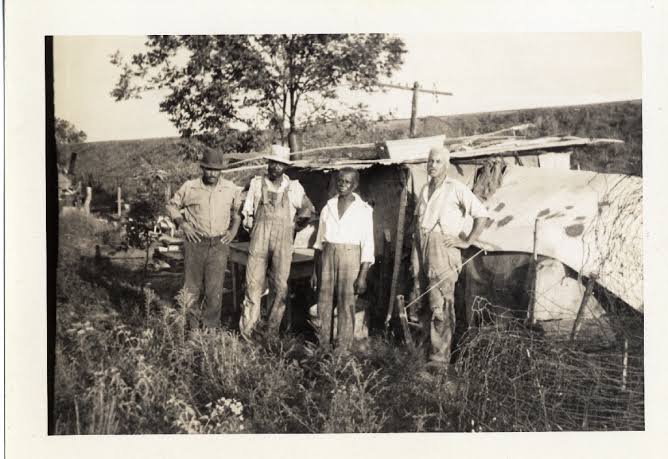 A recent film from Vice dives into the lives behind some of America’s last sharecropping farms, which forced black southerners to labor against their will as slaves until as late as 1963 — the same period during which the Civil Rights Movement was underway. 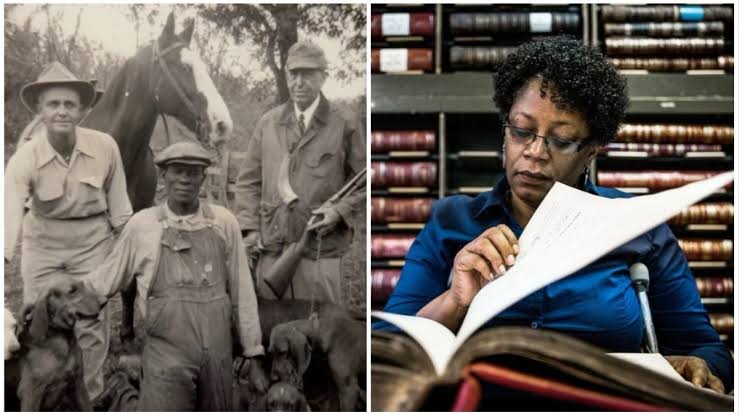 The Emancipation Proclamation of 1863 which changed the status of over 3.5 million enslaved African Americans in the South from slave to free, did not emancipate some hundreds who were slaves through to the 1960s.

This was revealed by historian and genealogist Antoinette Harrell who unearthed shocking stories of slaves in Southern states like Louisiana, Mississippi, Arkansas, and Florida over hundred years after the Emancipation Proclamation.

Harrel told Justin Fornal that her 1994 journey of historical truth revealed the stories of many 20th century slaves who came forth in New Orleans when they heard that she was using genealogy to connect the dots of a lost history.

She said a woman introduced her to about 20 people who had worked on the Waterford Plantation in St. Charles Parish, Louisiana, as slaves until the 1960s.

“One way or another, they had become indebted to the plantation’s owner and were not allowed to leave the property … At the end of the harvest, when they tried to settle up with the owner, they were always told they didn’t make it into the black and to try again next year. Every passing year, the workers fell deeper and deeper in debt,” she said.

“So the poor and disenfranchised really don’t have anywhere to share these injustices without fearing major repercussions. To most folks, it just isn’t worth the risk. So, sadly, most situations of this sort go unreported,” she told Justin Fornal and was published in art and culture magazine website Vice.

One of the 20th-century slaves was Mae Louise Walls Miller and she didn’t get her freedom until 1963. Her father, Cain Wall, lost his land by signing a contract he couldn’t read that enslaved his entire family.

They were not permitted to leave the land and the owners subjected them to beatings and rape. Mae and her mother were most times raped simultaneously alongside each other by white men when they go to the main house to work.

The ordeal of Mae’s family

According to Harrell’s narration, Mae and her family did not know what was happening outside the land as they had no TV. Her father tried to flee the property, but was caught by other landowners who returned him to the farm where he was brutally beaten in front of his family.

When Harrell met Mae, her father was alive and he was 107 years old with a sharp memory. He beat Mae when she was 14 for attempting to flee the farm, an action whose consequence was beating of the entire family.

Mae, covered in blood, still run into the woods in the evening and hid in the bushes where a white family took her in and rescued the rest of her family later that night.

Harrell said the family suffered from PTSD as a result of their experiences. Mae died in 2014.

“I told you my story because I have no fear in my heart. What can any living person do to me? There is nothing that can be done to me that hasn’t already been done,” Mae told Harrell when they visited the property she and her family were held.

Antoinette Harrell believes “there are still African families who are tied to Southern farms in the most antebellum sense of speaking. If we don’t investigate and bring to light how slavery quietly continued, it could happen again.”