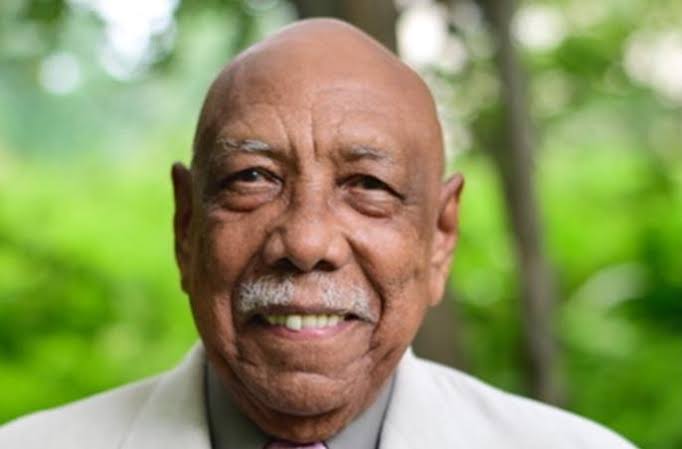 Sidney Miller Jr., a Black Radio and music industry giant has passed away. Miller founded and ran BRE (Black Radio Exclusive) magazine for more than 40 years which also culminated in an annual conference and other events.  He was 89. Specific details as to the cause of death are still sketchy at the time of this report.

In establishing one of the first black music industry trades, Sidney Miller, Jr. earned his place as a pioneer in Black Music. His publication, Black Radio Exclusive; was founded on a dream, developed with perseverance, and brought to its leadership pinnacle through excellence. Under Miller’s leadership, BRE has contributed immensely to furthering the cause and importance of Black radio; promoting the significant impact that Black music artists and Black music have had in the world of contemporary music. 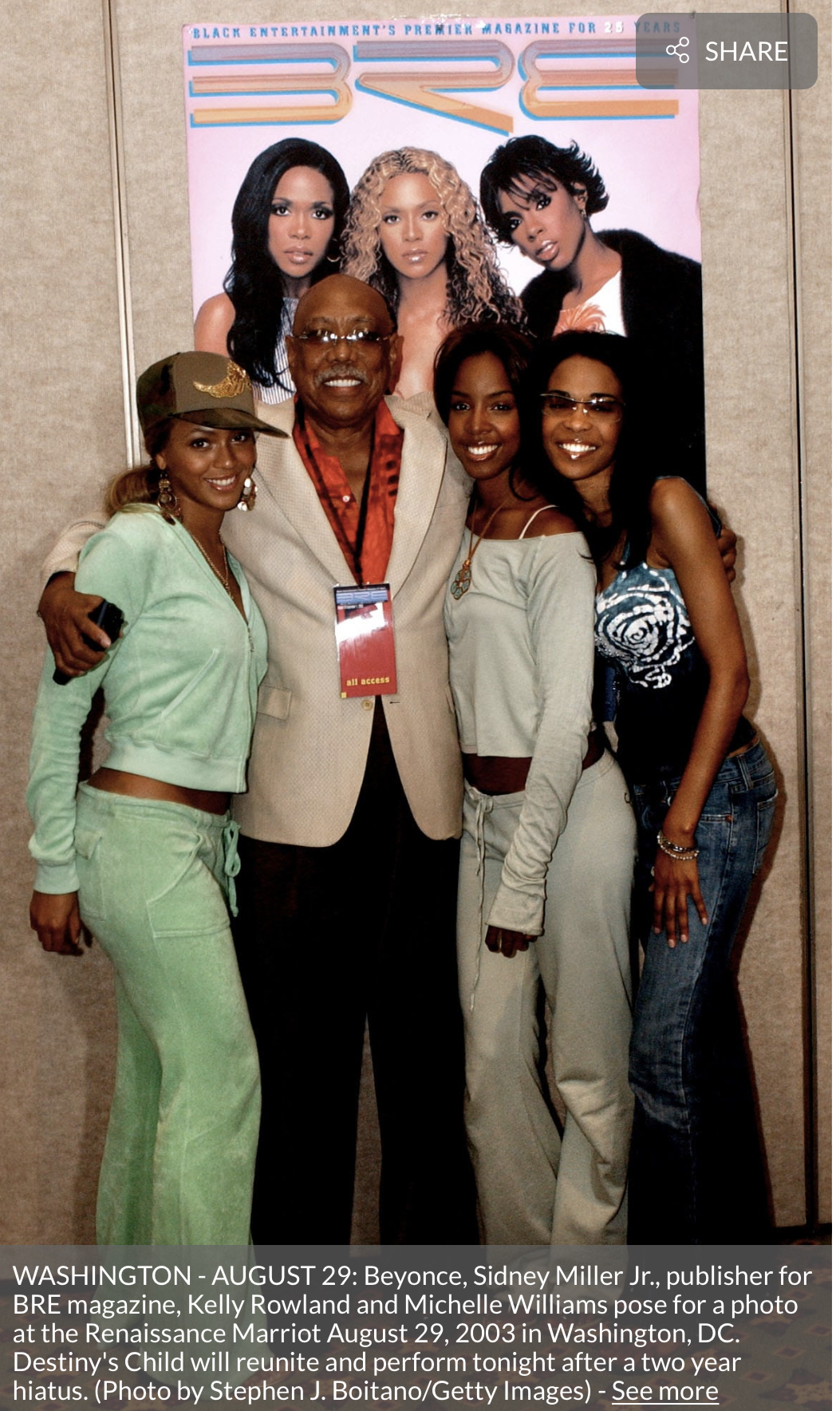 Miller had been a pioneer in marketing concepts before the start-up of BRE. A graduate of FAMU, Florida A&M University in Tallahassee, Florida, the Pensacola native had become familiar with the club circuit along the East Coast while still in college. A musician himself, a mean trumpeter, he was a pre-med major but had to make a living. The Adderley brothers, Cannonball and Nat were among his college peers, and he spent most of his weekends booking them and others he put together in bands up and down the coast.

Continuing to combine his artistry with good business sense; he entered the military as an officer where he continued his sideline business of playing and booking bands and entertainment for the Army.

In 1976, Miller launched BRE after sacrificing his house, car, and investing his savings into the publication.