Black Family Receives Warning From A Racist, For Putting Up Their Black Santa Claus Decorations 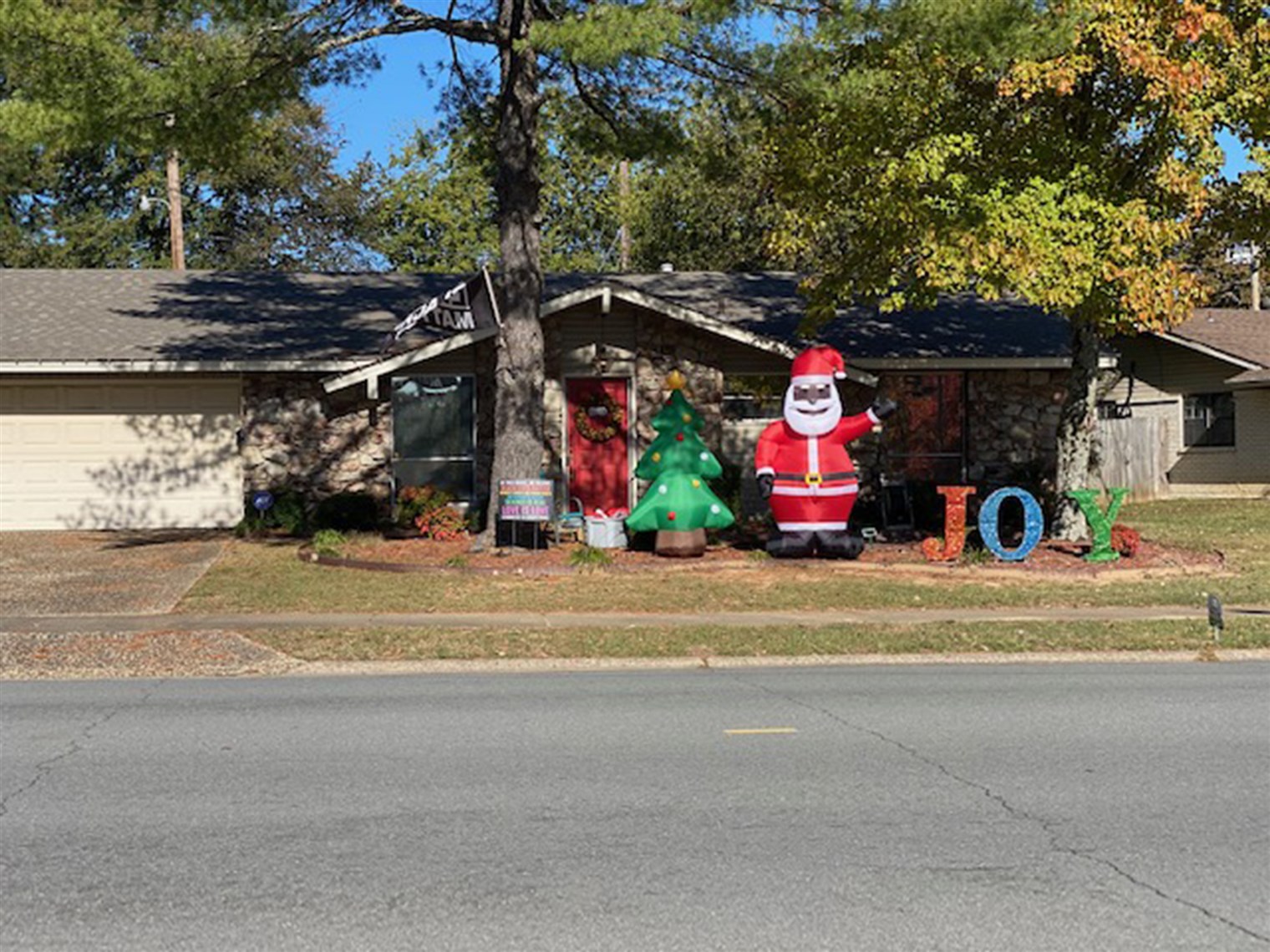 According to a report in TODAY, a Black Arkansas family was aggressively attacked through a mail, by a racist.

Chris Kennedy and his wife Iddy, have been living in their North Little Rock, Arkansas home peacefully, for three years; confederate flag-flying neighbor notwithstanding.

Chris  loves putting up decorations for the holidays, including a light-up sign that says “Joy” and a statue of a Black Santa Claus that he hoped would set a good example for his 4-year-old daughter.

However, last week, after the family had put up their Christmas decorations that featured a Black Santa Claus, that peace came to an aburpt halt, as they received an anonymous letter and used explicit racist language to suggest that they “go back where they came from”.

Please remove your negro Santa Claus yard decoration. You should not try to deceive children into believing that I am a negro. I am a caucasian (white man, to you) and have been for the past 600 years. Your being jealous of my race is no excuse for your dishonesty. Besides that, you are making yourself the laughing-stock of the neighborhood. Obviously, your values are not that of the Lakewood area and maybe you should move to a neighborhood out east with the rest of your racist kind. 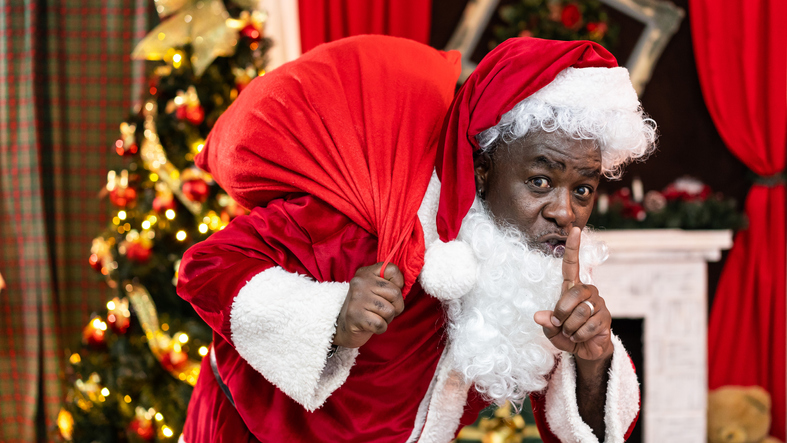 “I opened it and the first thing that popped out at me was the word ‘negro,’” Kennedy, 33, told TODAY by email. “So I put the letter down, I then went and grabbed my phone to record what was going on. I was trying to keep myself from confronting the person I immediately suspected of sending it.”

…”After three years of having no problems from anyone with our decorations it happens this year,” he said. “We have been very active politically this year so we both feel that that might have played into this a little bit.”

After filing a police report on the incident, the family says the neighbors have been supportive by offering encouraging words and gifting them with a myriad of Christmas decorations adorned with Black Santas.
Arkansas black family black Santa claus
Share. Facebook Twitter Pinterest LinkedIn Tumblr Telegram Email
admin