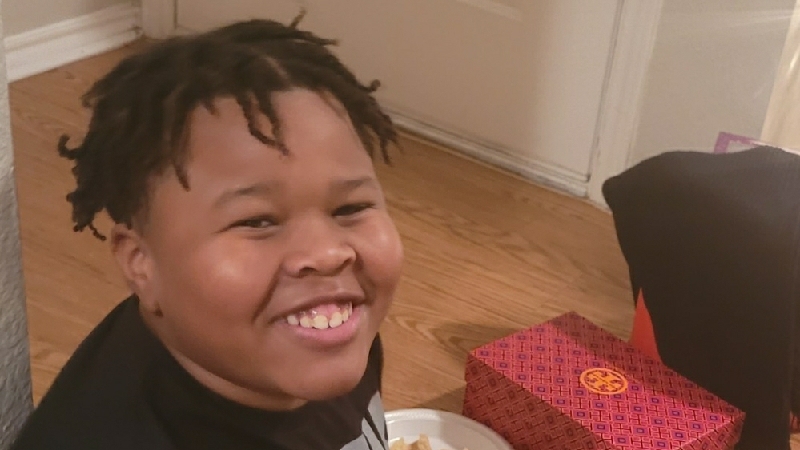 A shocking instance of bullying in Plano, Texas is going viral amid calls for a hate crime investigation and after a disturbing video was released. Summer Smith, the mother of Haggard Middle School student SeMarion Humphrey; is reporting that SeMarion was targeted during a sleepover after multiple instances of bullying at his school.

This is coming months after 15 year old Quawan Bobby was killed.

Summer says the sleepover was cruelly and purposely orchestrated so her child; would be used for the “entertainment” of his classmates. The mom alleged that a classmate befriended her son a month; before the sleepover to get him to go. Once the 13 year old  was there, he was tormented all night.

According to Summer, during the sleepover, her son’s classmates forced him to drink urine; hit him in his sleep, shot him with BB guns, and called him racial slurs. Summer said all of this happened after her son was bullied at school for months; and school administrators did nothing to stop it. 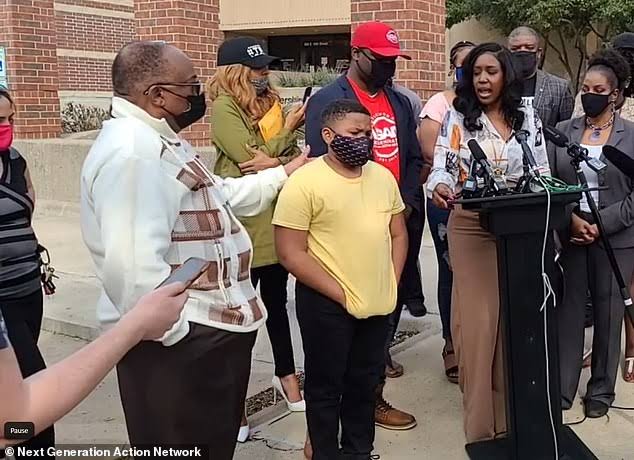 “Imagine being a happy kid who loves making people smile and having a good time… Imagine your classmates and football team members turning on you and targeting you,” she wrote on Facebook. “Imagine a group of those same football team members attacking you; in the locker-room with a belt, Imagine being hit in the private area and when you tell an adult you are told ‘boys will be boys.’”

“being forced to drink the urine of not only a boy who thought was your friend; but his friends…Imagine the video of you drinking the urine being sent to multiple people in your school…Imagine the school telling you they can’t do a thing about it because; ‘the incidents didn’t all take place on campus,’” the Facebook post continues. “My son doesn’t have to imagine these things, they are all his reality.”

Local police have confirmed that they’re investigating and a Change.Org petition; was launched calling for administrators to uphold their “zero tolerance for bullying” policy.

Family attorney Kim Cole has confirmed that she believes what happened to SeMarion was “a racially motivated hate crime.”

“SeMarion was bullied at school for over a year. So much so that he had to quit playing football, which he loved,” she wrote in a Facebook post on Friday.

She also added during a press conference;

“Why we’re pursuing a hate crime is so that there’s accountability, This needs to be called for what it is and punished accordingly so that it never happens again.”

She added that students need to think about this; “the next time someone fixes their lips to call a young man a [n-word].”