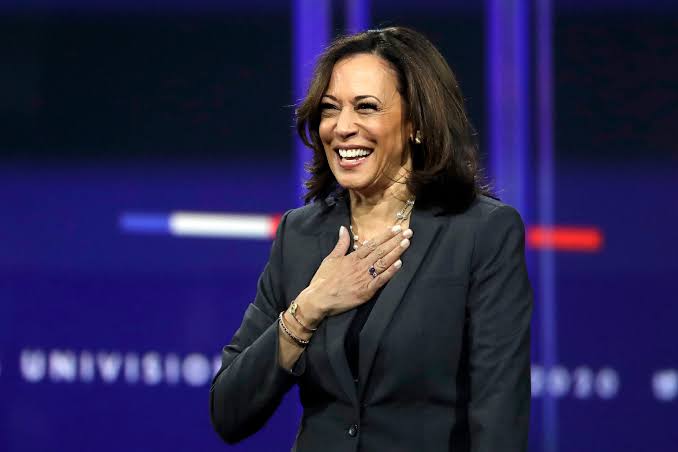 Joe Biden has named California senator Kamala Harris as his vice presidential running mate, a historic choice he believes will bolster his chances of beating Donald Trump in an election year shaped by the global coronavirus pandemic and a national reckoning on race.

Harris – a former Democratic presidential rival and a barrier-breaking former prosecutor; is the daughter of immigrants from Jamaica and India, and is the first Black woman; and the first Asian American to be nominated for a presidential ticket.

“I have the great honor to announce that I’ve picked @KamalaHarris — a fearless fighter for the little guy, and one of the country’s finest public servants — as my running mate,” Biden announced on Twitter. 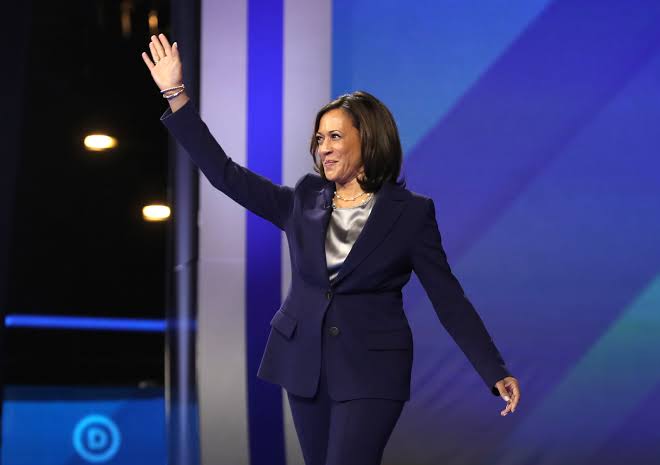 Though Biden and Harris clashed during the Democratic presidential debates last year; she has become a strong supporter and a prominent voice on issues of racial justice in an election year; convulsed by nationwide protests in the wake of the police killing of George Floyd earlier this summer.

In selecting Harris, a 55-year-old Democratic star, he may not only be naming a partner; but a potential successor who could become the nation’s first female president.

Kamala Harris is among the most prominent Black women in American politics with appeal; across the party’s ideological spectrum. She served six years as the attorney general of California before arriving in the Senate in 2016.

Though she struggled with criticism of her prosecutorial record during the primary, Harris developed strong ties to Black women; a critical Democratic constituency that the campaign hopes to mobilize in November.

Black women were critical to Biden’s success in the Democratic primary, lifting him to victory in South Carolina after series of stinging losses. Pressure mounted for Biden to choose a Black woman as his running mate after Floyd was killed in Minneapolis in May, touching off months of mass anti-racism protests.