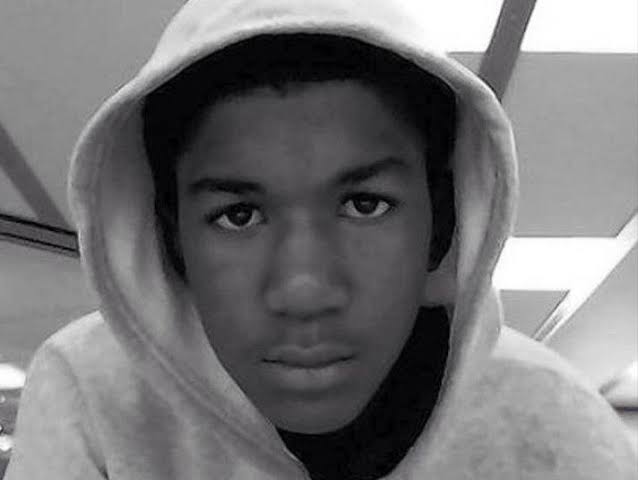 Trayvon martin would have been having a good time today, perhaps chilling with his lover or homies, but his young life was cut short by a Gun wielding racist in 2012. As a result, Trayvon’s death triggered a series of protests which heralded the black lives matter movement.

In February 2012, Trayvon Martin was visiting his father, Tracy Martin in Sanford, Florida.

The unarmed 17-year-old was walking to his father’s home in Sanford with snacks he had just purchased at a 7-Eleven. When he had a confrontation with George Zimmerman that ended his life.

The killer, Zimmerman said he fired at the unarmed Trayvon Martin in self-defense in 2012. He was later acquitted of murder.

Therefore, In the aftermath of Trayvon Martin’s death; Sanford became ground zero for one of the most racially charged debates the nation had seen in decades.

However, In the weeks after Zimmerman was acquitted, thousands of people filled the streets of at least 100 American cities calling for justice.

Trayvon Martin’s life mattered then, and it matters even more now. Martin’s life should be a reminder that we live in a country where so many young Black people won’t live to see 25; because of senseless violence. And coupled with an injustice system, sometimes those who commit these acts of violence are allowed to live their normal lives without punishment.

Trayvon Martin, was born February 5, 1995. He was an African-American high school student who lived in Miami Gardens, Florida, with his mother, Sybrina Fulton.