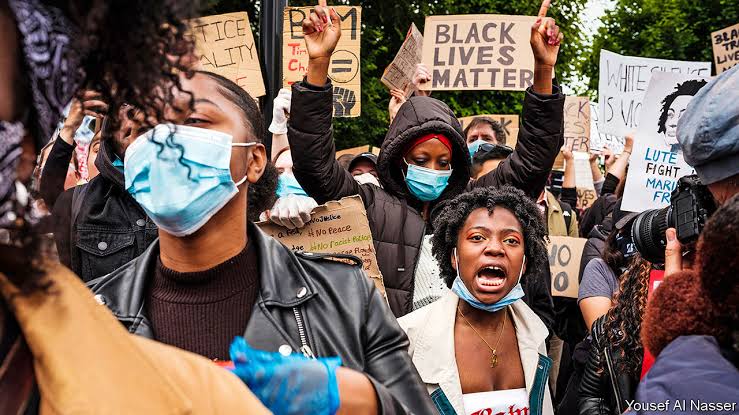 Following the increase in people all over the world joining the movement of#BlackLivesMatter; an official convention is currently in the works. According to reports, #BlackLivesMatter is set to hold a virtual national convention; courtesy of a live broadcast scheduled for this August.

@APNews reports, as support for the #BlackLivesMatter movement continues to grow; thousands of Black activists across the country will hold a virtual convention on August 28th; to hopefully produce a new political agenda that seeks to build on the success of the protests that followed the death of George Floyd back in May. The 2020 Black National Convention will be available to view via a live broadcast; featuring conversations, performances and other events specifically designed to develop a set of demands; ahead of the November presidential election. 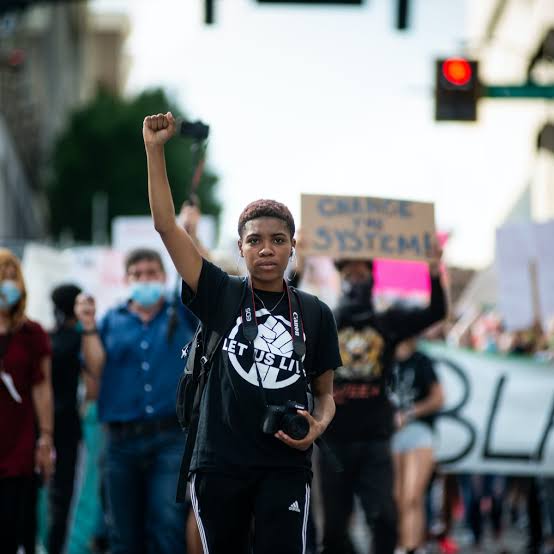 The #BlackLivesMatter convention is organized by the Electoral Justice Project of the Movement for Black Lives; which is a coalition of more than 150 organizations. “What this convention will do is create a Black liberation agenda that is not a duplication of the Vision for Black Lives; but really is rooted as a set of demands for progress,” said Jessica Byrd, who heads the Electoral Justice Project.

At the end of the convention, participants will ratify a revised platform that will act as a set of demands for the first 100 days of a new presidential administration; whoever ends up being declared the winner. Additionally, participants also will have access to model state and local legislation.

“What we have the opportunity to do now, as this 50-state rebellion has provided the conditions for change, is to say; ‘You need to take action right this minute.’ We’re going to set the benchmarks for what we believe progress is and make those known locally and federally.”

The #BlackLivesMatter convention in August will occur on the same day as a commemorative; in-person march on Washington that is being organized by Al Sharpton; who previously announced the march during the memorial service for George Floyd.