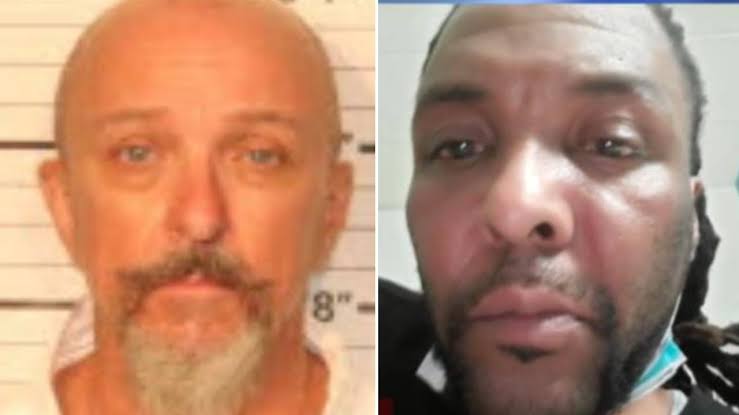 48 year old Alvin Motley was at the Kroger gas station with his girlfriend Pia Foster when 58-year-old guard Gregory Livingston; a former cop complained about the noise coming from their car. Motley’s girlfriend told the Memphis Police Department that Motley got out of his vehicle; and walked towards Livingston and told him ‘let’s talk like men,’ a police report said.

Surveillance footage of the confrontation, which has not been released to the public because it is considered evidence; shows Livingston draw his gun and shoot Motley in the chest.

Alvin Motley who was nearly blind due to Marfan syndrome, was holding a beer can and a lit cigarette. Family members said he was unarmed and not a threat.

Livingston had served as a police officer with the City of Horn Lake from August 1998 until he resigned April 2001; a commander at the Horn Lake Police Department told WREG.com 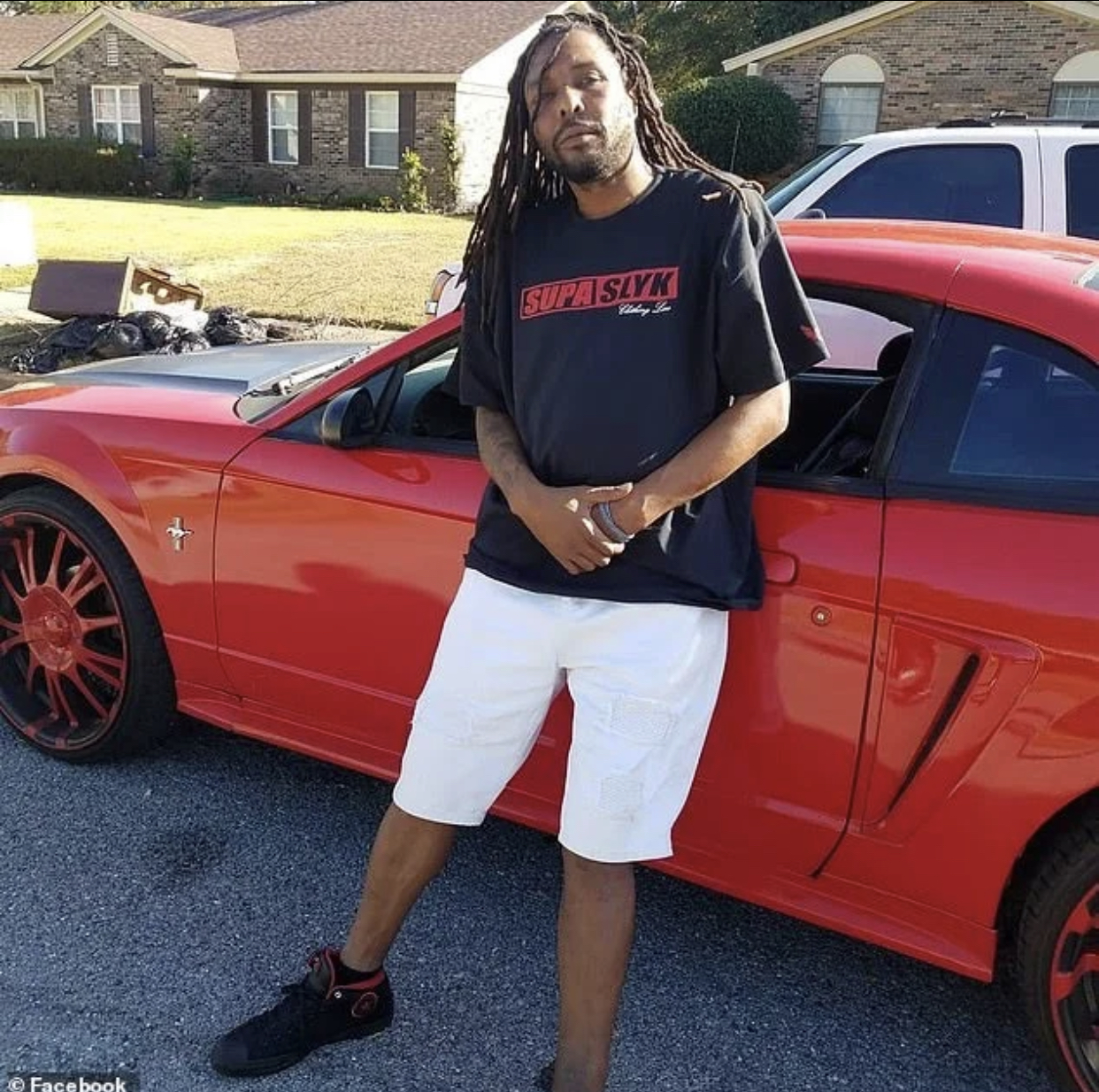 Alvin Motley was killed by an unlicensed security guard

He was working for third-party security firm Allied Universal Security; but was not currently a licensed security guard, according to officials.

His license was expired and he was in the process of renewing it, according to WLNS.

Kevin Walters, a spokesman for the Tennessee Department of Commerce and Insurance said Livingston was unlicensed.

‘Mr. Livingston was not and is not licensed as a security guard,’ he said in a statement.

He added that nobody is allowed to work as an armed guard without proper registration.

WREG.com reported that state records show Livingston recently submitted an application to be an armed security guard and in his application he stated he completed a training course just two weeks before Saturday’s shooting.

Motley’s family are now being represented by famed civil rights attorney Ben Crump, who has taken on civil rights casesinvolving the shooting of black individuals including Trayvon Martin, George Floyd and Ahmaud Arbery.

At a press conference on Tuesday, Crump drew comparisons between Motley’s death and the 2012 murder of Jordan Davis; a black teen who was killed at a Florida gas station in 2012 by a white man over loud music.

‘I don’t care how loud you think it is, you do not have a right to kill a young black man for playing music,’ Crump said Tuesday as he stood beside Motley’s grieving family members. ‘