Bobby Shmurda Has Been Released From Prison After Six Years 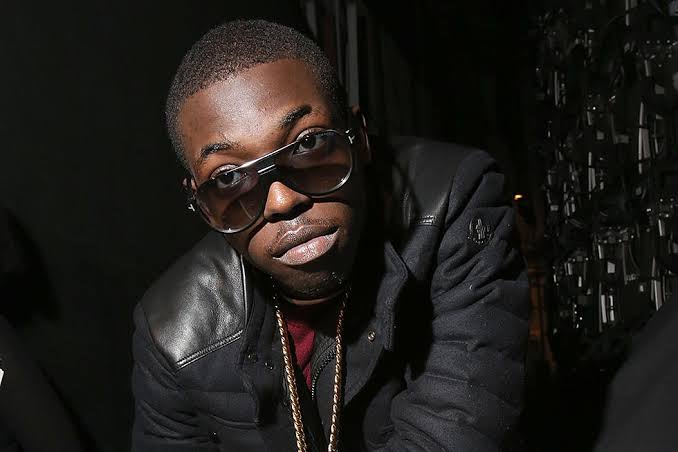 Brooklyn rapper Bobby Shmurda whose real name is Ackquille Jean Pollard has been released from prison; according to a statement from the New York State Department of Corrections and Community Supervision.

“At approximately 8:30 this morning,  Ackquille Pollard was conditionally released from Clinton Correctional Facility. Mr. Pollard will be under community supervision in Kings County until he completes his sentence on February 23, 2026,” the statement reads. 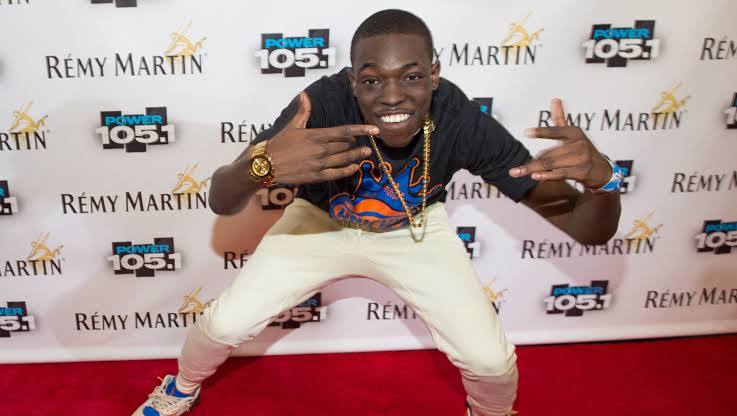 Bobby Shmurda whose career was on the rise at the time of his incarceration, was originally scheduled to be released in December 2021 but became eligible for conditional early release on parole due to good behavior.

Shmurda wrote on Instagram shortly before his release; “Thank you for remaining loyal and for riding this six year sentence out with me. I love you all and look forward to seeing you soon.”

The rapper, known for his 2014 hit song “Hot N—-,” was arrested on Dec. 24, 2014, and charged with conspiracy to murder, possession of weapons and reckless endangerment. He served two years in prison awaiting trial, and in 2016 he pleaded guilty to the charges. A judge sentenced him to seven years in prison, but it was later reduced to five years after he received credit for the two years he served while awaiting his trial.