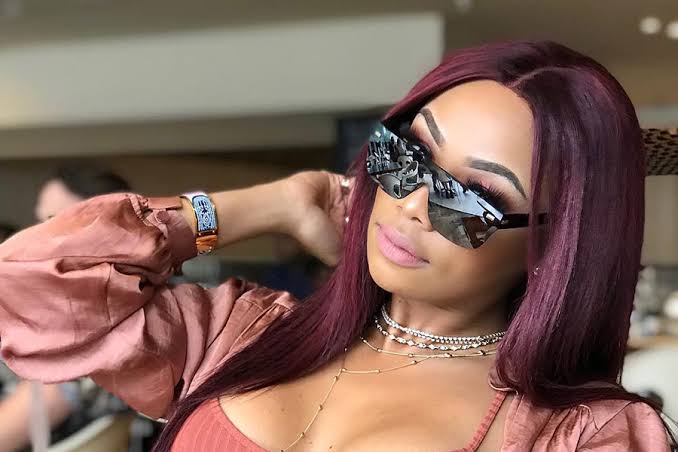 Matheba spoke to Charlamagne tha God and DJ Envy about a range of issues including; her dating life and the huge rock on her finger, which she calls a ‘stop nonsense’;

She said she will eventually settle down when she finds the right man. 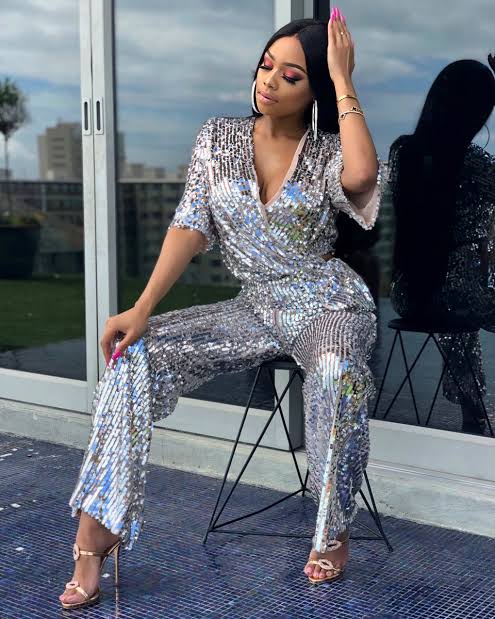 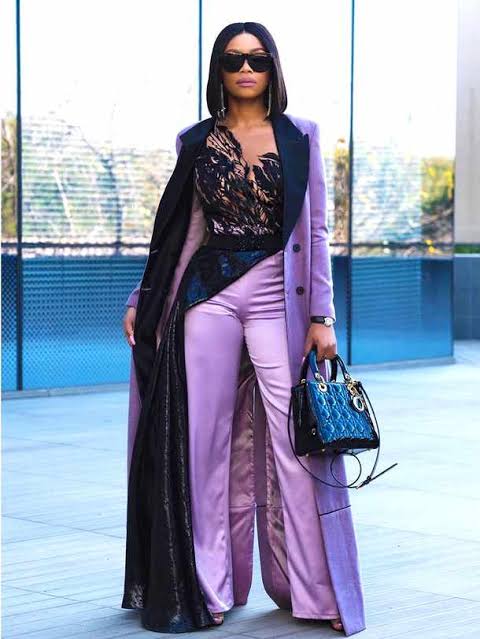 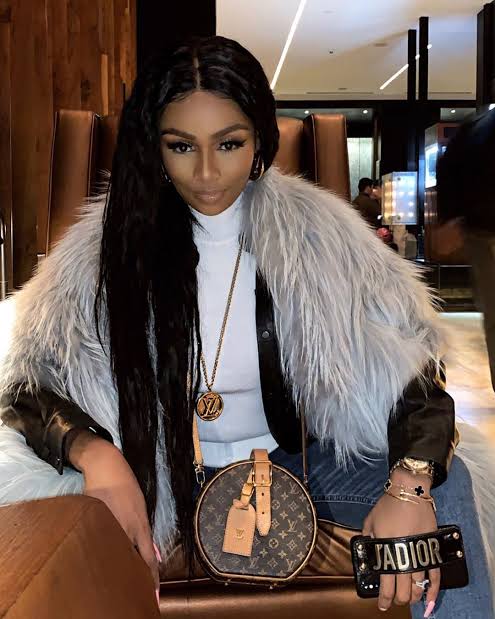 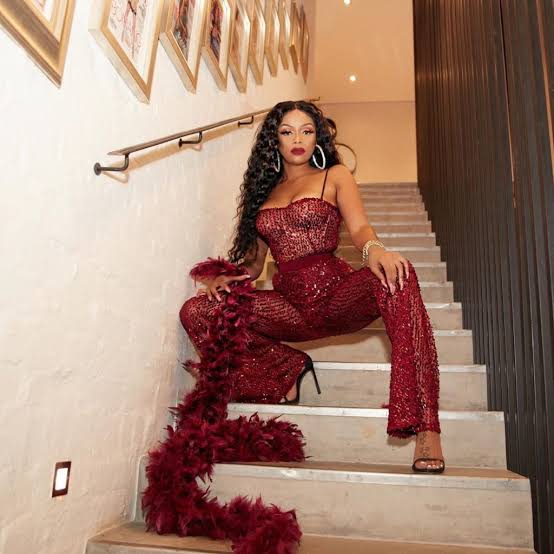 Bonang Matheba talked about how she got into the South African entertainment industry, specifically live television. She revealed how she had to convince her mother and father, who work in corporate and academia respectively, to give her the chance to prove that she could successfully pursue a “non-traditional” profession.

She goes on to speak about the success of her own sparkling wine, House of BNG, her passion for sending Black girls to school and how she’s in New York to shoot a pilot for a “Christmas special” she’s working on for South Africans back home. Her lips are however sealed about what exactly the production entails.

Asked by DJ Envy whether she feels Africans “look down on African-Americans”, Matheba says that they don’t. “I don’t think ‘look down’ is the word,” she adds. “Black Americans are very out there, speak very loud, very confident, very tall. Black Americans are similar to Nigerians,” she continues and highlights that, “[South Africans] are very humble, very quiet, relatable and down to earth.”

Towards the end of the interview, Matheba speaks about making major moves in America—the “pinnacle” of the entertainment industry according to her. “There is still that American dream for a lot of Africans,” she says and describes how she wants to be the best of the best. When Charlamagne Tha God asks her if she has a plan for that, Matheba quips, “Absolutely. I’m on The Breakfast Club so I think my plan is going very well.” 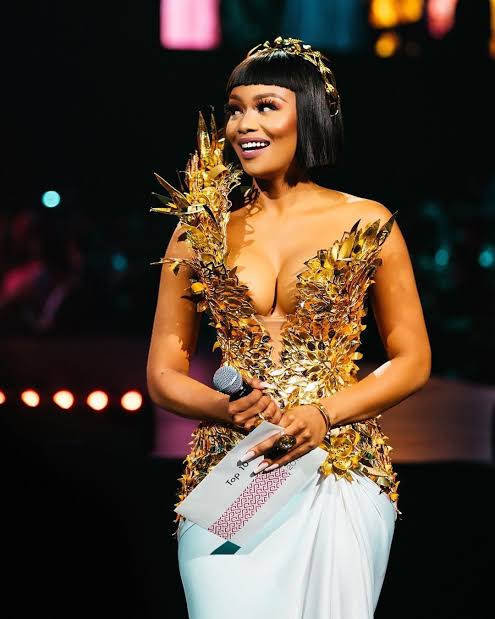 Bonang Matheba is South Africa’s Queen of, well, everything, she manages to trend no matter what she does.From her sexy holiday snaps, to the funny phrases she uses on her show. Bonang Matheba is currently in New York after recently receiving the “E! African Influencer” of the Year award in Santa Monica, California.