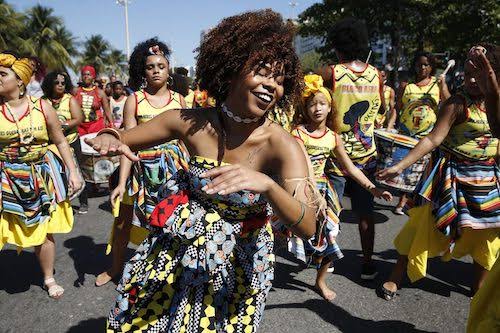 In the Santa Marta Favela, where the late pop legend Michael Jackson recorded the song;”They don’t care about us”, locals wore colorful costumes and danced in the streets to drums and tambourines, as they celebrated the event. The Residents of favelas around the Brazilian city of Rio de Janeiro celebrated Black consciousness/awareness on Saturday with music and dancing; as well as  paying homage to the heritage of many who live in these communities.

“As we leave the pandemic, we decided together with City Hall to create a project to encourage popular culture, thought and activism around Black culture, one of the biggest identities of “carioca” (people from Rio) culture.”Marcos Faustini, Rio de Janeiro’s Secretary of Culture went ahead to say. 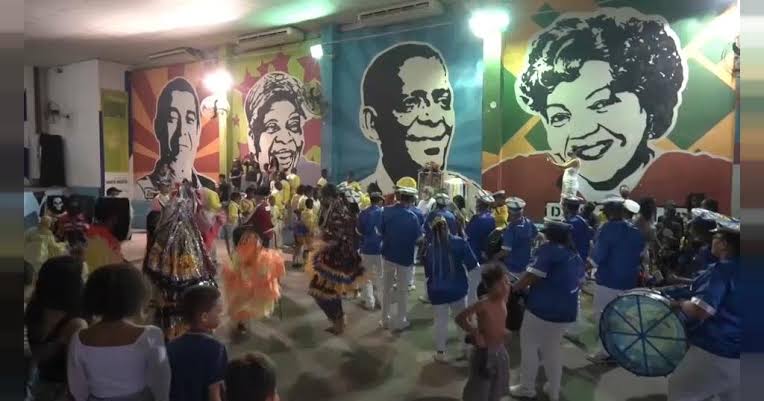 The “Folia de Reis” event was also sponsored by to highlight Black Awareness in favelas; as well as giving locals a sense of pride and appreciation in their communities which have long been divided with gang violence and serious economic uncertainty.

According to Africanews, A master clown Ronaldo Junior gave an explanation to the culture. “Folia de Reis already means partying, meeting up. In Santa Marta, when you hear the drums of the parade, it’s happiness, it’s partying, children running, cymbals, drums, tambourines. Folia de Reis is nothing more than happiness, love and devotion.”

Brazil kicked off Black Consciousness Month with a mission of educating the community about the trials, tribulations, and accomplishments of Black people throughout South and Latin America.

And as such during November, many have promised to recognize Black history and cultural awareness; ahead of the nationwide observance of Black Consciousness Day on November 20.

Brazil’s Black community’s progress includes a nearly two-decade-old law that requires the teaching of Afro-Brazilian history and culture in schools.

The text of the Brazilian law states that every school in the nation should teach;“the History of Africa and Africans, the struggle of Black people in Brazil, Afro-Brazilian culture, and the contributions of black people in forming national society, including social, economic, and political areas relevant to the History of Brazil.”