Breathtaking Pictures Of The African City-Luanda; One Of The Most Expensive Cities In The World 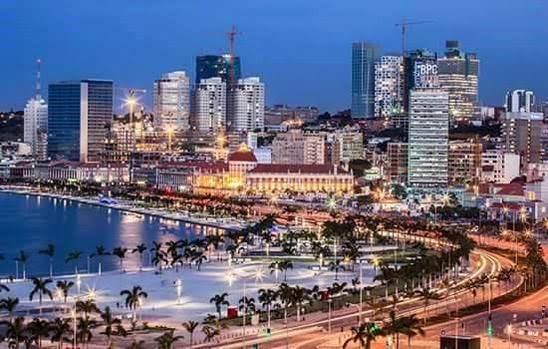 Luanda, formerly named São Paulo da Assunção de Loanda, is the capital and largest city in Angola. It is Angola’s primary port, and its major industrial, cultural and urban centre. Located on Angola’s northern coast with the Atlantic Ocean, Luanda is both Angola’s chief seaport and its administrative centre. It is also the capital city of Luanda Province. Luanda and its metropolitan area is the most populous Portuguese-speaking capital city in the world, with over 8 million inhabitants in 2019 (a third of Angola’s population). 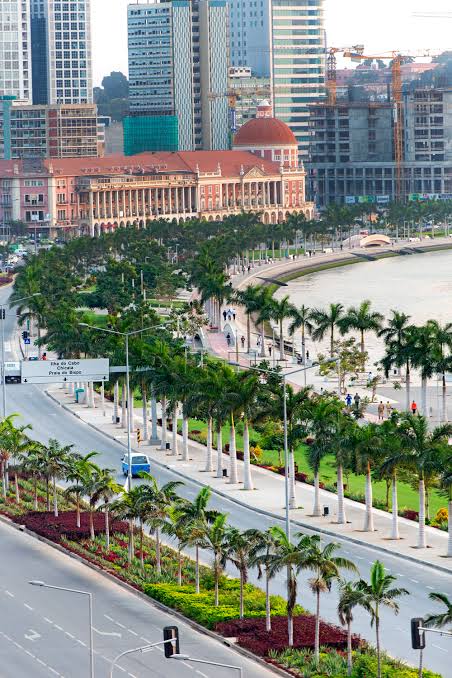 Among the oldest colonial cities of Africa, it was founded in January 1576 by Portuguese explorer Paulo Dias de Novais, under the name of São Paulo da Assunção de Loanda. The city served as the centre of the slave trade to Brazil before its prohibition. At the start of the Angolan Civil War in 1975, most of the white Portuguese left as refugees,principally for Portugal.

Luanda’s population increased greatly from refugees fleeing the war, but its infrastructure was inadequate to handle the increase. This also caused the exacerbation of slums, or musseques, around Luanda. The city is currently undergoing a major reconstruction,with many large developments taking place that will alter its cityscape significantly.

The industries present in the city include the processing of agricultural products, beverage production, textile, cement, newly car assembly plants, construction materials, plastics, metallurgy, cigarettes and shoes. The city is also notable as an economic centre for oil, and a refinery is located in the city. Luanda has been considered one of the most expensive cities in the world for expatriates.

The inhabitants of Luanda are mostly members of the ethnic group of the Ambundu, but in recent times there has been an increase of the number of the Bakongo and the Ovimbundu. There exists a European population, consisting mainly of Portuguese. Luanda was the main host city for the matches of the 2010 African Cup of Nations.

This is not a city in Europe or America or Asia, this is a country in Africa! A very beautiful city, Luanda is one of the most beautiful cities in the world, like many other cities in Africa. These are pictures mainstream media would not show you about Africa, but that’s why MBBA is here! We got you! We are black and we are proud!