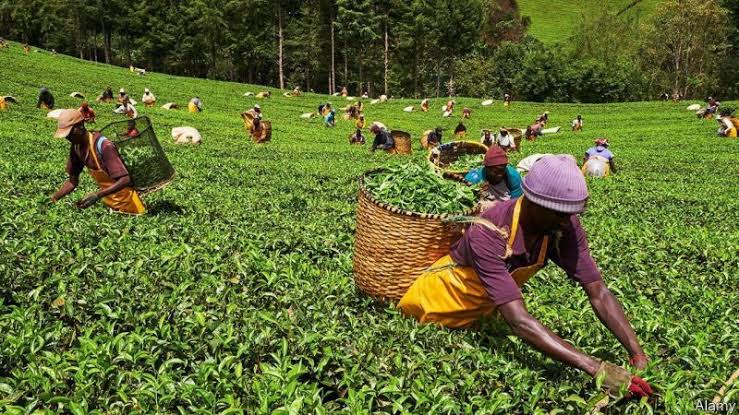 We previously reported a court order from a Dutch court for the compensation of Nigerian farmers affected by Shell Oil Company oil spillage. And now, British owners of Camellia Group, a company that produces Macadamia, Tea and Avocado to supply British supermarkets; has paid a total compensation of £6.9 million to victims of rape and human rights abuses in Kenya and Malawi.

This comes after the company was sued last year in the United Kingdom for such violations; investigations show that, farm Guards of Camellia brutalized villagers in the surroundings of their farms, raped women and also beat to death, a man accused of stealing Avocados.

The company pleaded guilty of the allegations and agreed to settle claims established; by the court for the victims and also put in place certain mechanisms to help prevent future occurrences. 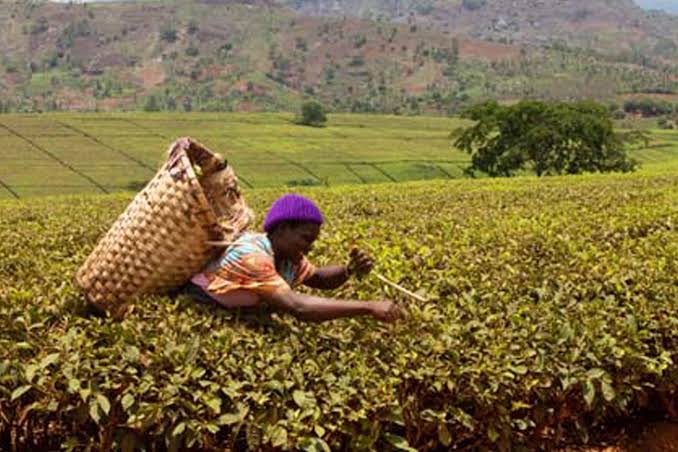 In a recent statement released on Friday, Camellia Group said that; “In January 2020, Camellia Plc announced that it and certain UK subsidiary companies faced legal claims in the UK based on allegations against two businesses in its African operations, namely Kakuzi in Kenya and EPM in Malawi.

Apart from the legal claims, Camellia promised to rollout some corporate social responsibilities such as road infrastructure; for easy mobility and also provide security to the adjoining community members to help curb further abuses.

Camellia’s statement further added that; “The settlement is intended not only to resolve the claims themselves; but also to help Kakuzi to strengthen its relations with the local communities and to continue to support the thousands of small holder farmers who rely on Kakuzi to get their avocados to market.”