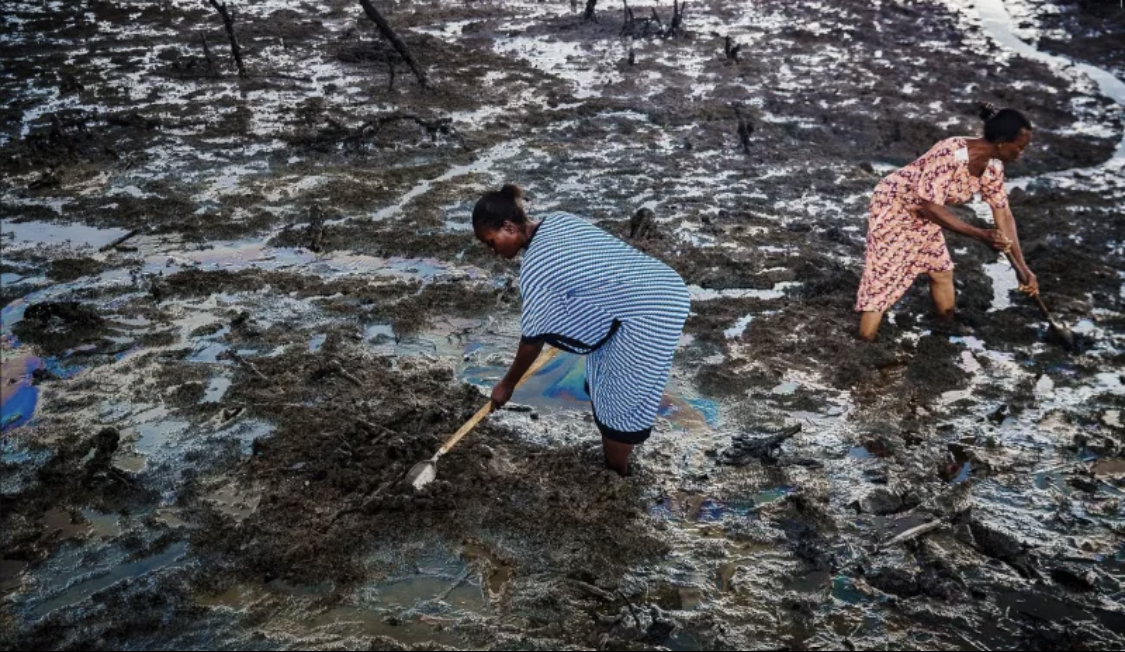 Following decades of oil spillage and pollution on the Niger Delta and oil producing areas of Nigeria by the shell petroleum company; A Dutch Court of Appeal in Hague-Netherland has on Friday, January 29th, 2021 ruled that a subsidiary of Shell; a British-Dutch multinational oil and gas company should pay compensations to Nigerian farmers.

Eyegambia reports that; This case was filed in 2008 by the farmers resident in South-Eastern Nigeria; regarding damages they suffered through consistent oil spillage from shell which polluted their farmlands and produce.

The case which has finally been resolved has been in contention in the Dutch court for 13 years since it was filed in 2008; reports have it that, two out of the affected farmers have died. The spillages affected farmers from four villages namely, Goi, Oruma and Ikot Ada Udo.

Reading the verdict, Sierd Schaafsma who is a judge stated that; “the court ruled that Shell Nigeria is liable for the damage caused by the spills. Shell Nigeria is sentenced to compensate farmers for damages.” 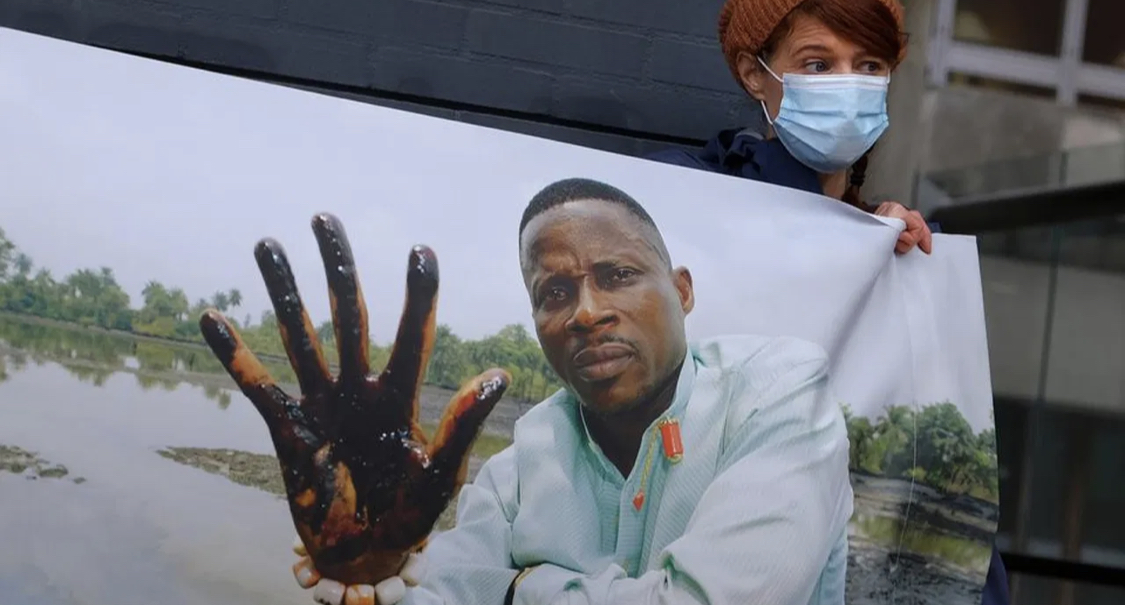 Additionally, to protect the residents and farmers against future damages; the court also ruled that, the mother company, Royal Dutch Shell must equally ensure that the company; adopts appropriate practices by installing new pipeline infrastructure.

Although  the Nigerian branch of shell has been held liable for its acts of negligence that resulted in such damages; the court said that the amount to be paid as compensation will be determined and disclosed later.