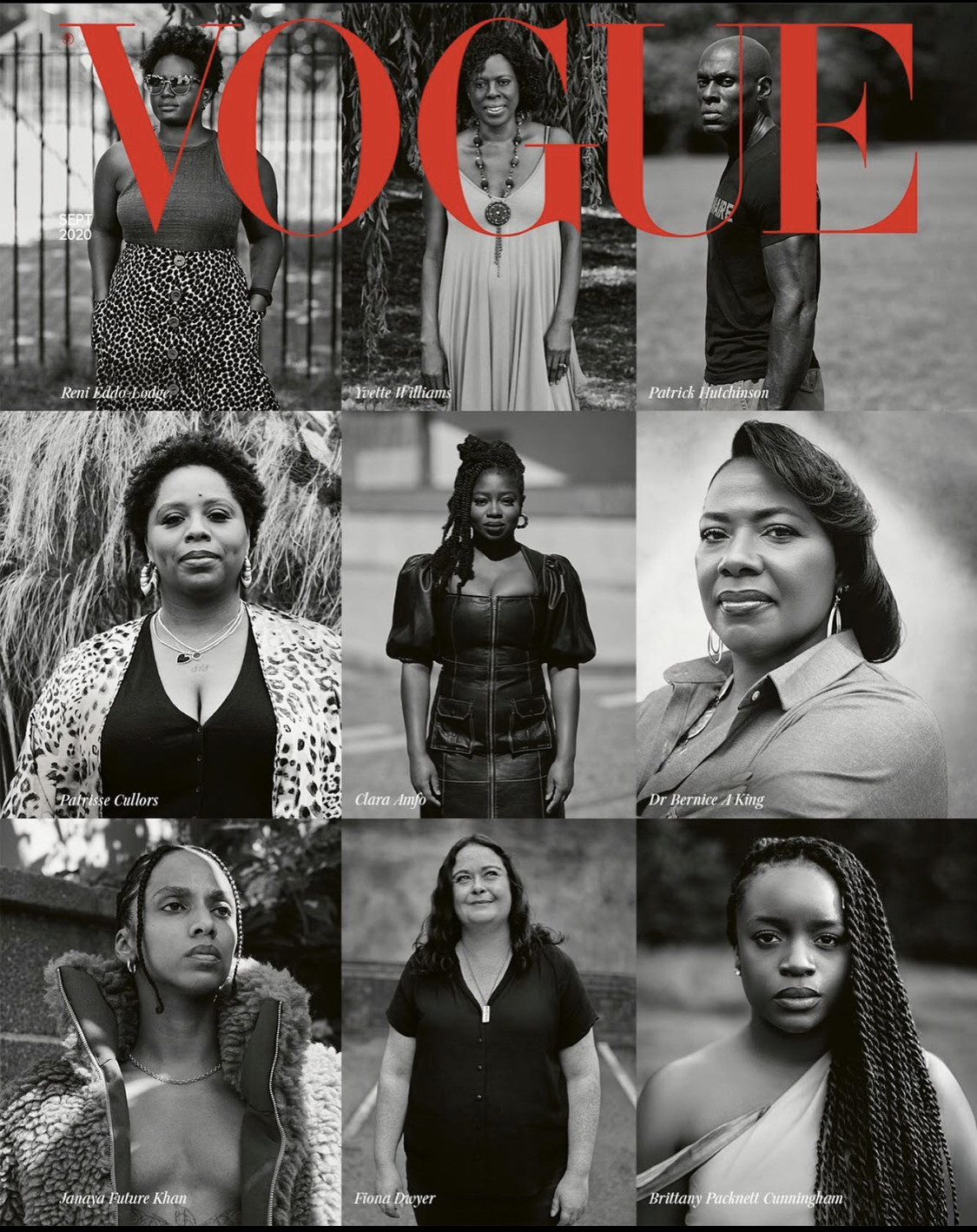 #BlackExcellence is front and center on this year’s highly-anticipated September issue of British Vogue! In a welcoming effort to implement a theme of “hope” across all 26 editions of the magazine across the world; British “Vogue” is spotlighting a collection of activists who are effecting change in various areas, including; systemic racism, disability discrimination and gender inequality. 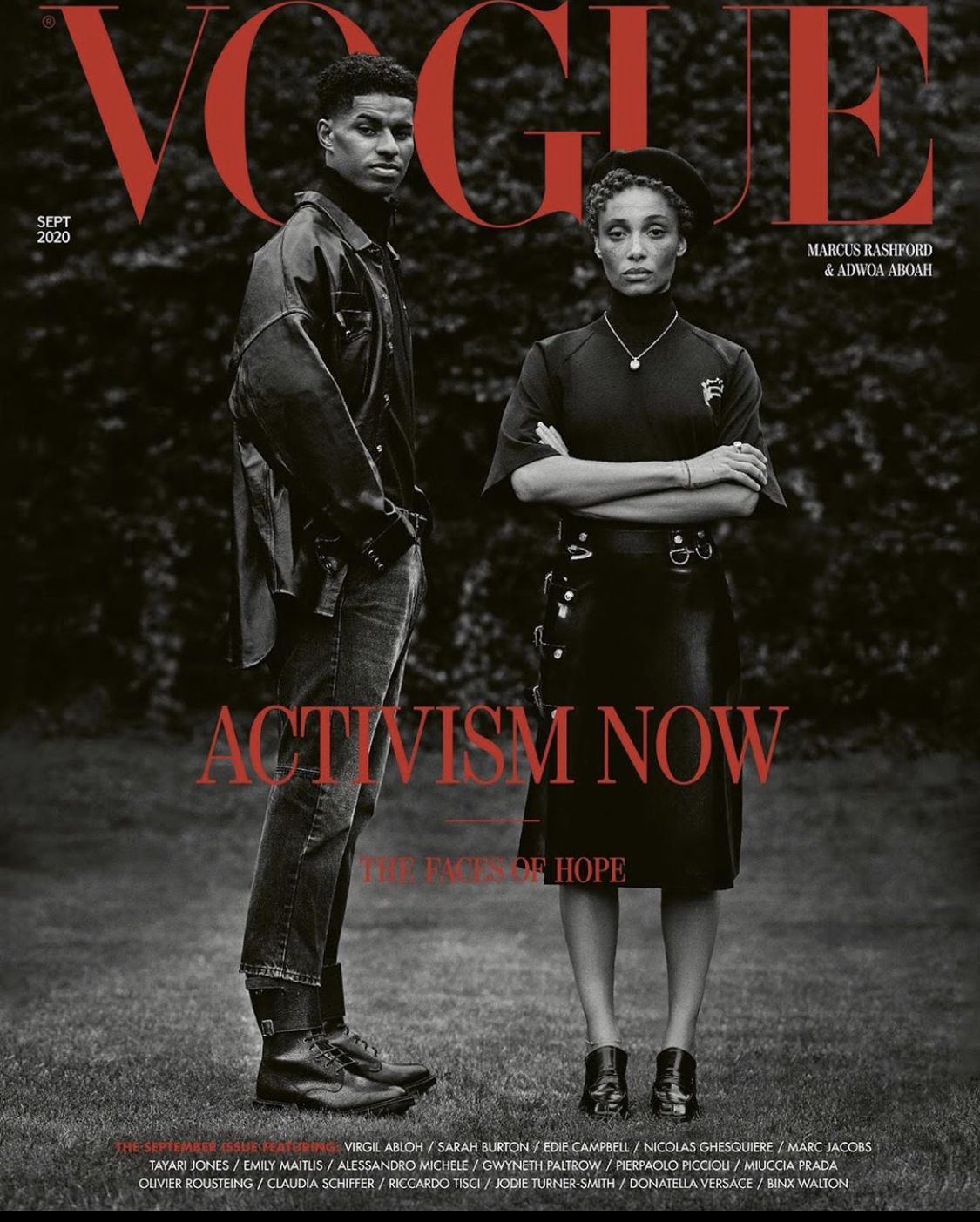 The issue is titled “Activism Now” and features20 activists, photographed in black and white. Some of the notable names in the stunning cover photos include; Jesse Williams, Tamika Mallory, Dr. Bernice King, Janet Mock, Adwoa Aboah and Joan Smalls. It was primarily shot by Misan Harriman; who is the first Black male photographer to shoot a British “Vogue” magazine cover.

Editor-In-Chief Edward Enninful explained the inspiration for the shoot, saying “This month, all international ‘Vogues,’; of which there are currently an impressive 26; are uniting to dedicate their September covers to one shared theme; hope. I knew instantly and deeply believed in what British “Vogue’s” interpretation needed to be — an ode to the extraordinary voices, old and young, who in this difficult year have devoted their energies to fighting for a fairer society.”

“In the weeks following the killing of George Floyd, the Black Lives Matter movement gave voice to a global cry for change. For the September 2020 issue of @BritishVogue we wanted to amplify those voices. From those tackling systemic racism, disability discrimination and domestic abuse, gender inequality and the climate crisis, @AfuaHirsch meets the activists determined to make a difference the world over.”

British “Vogue’s” September 2020 issue will be available on newsstands on August 7th.