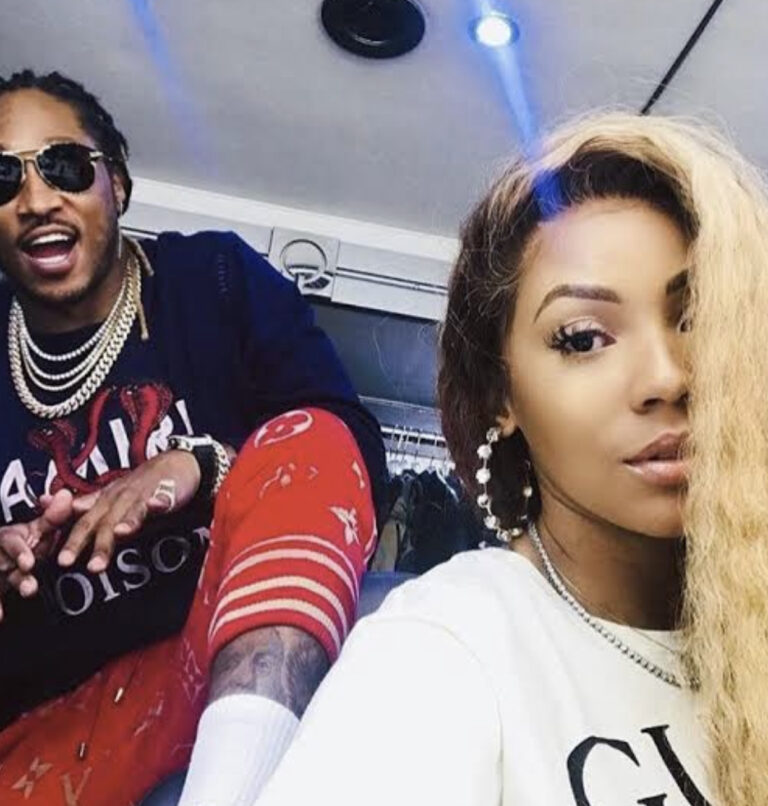 Due to his ex-girlfriend Brittni Mealy, rapper Future is back in court for child support, according to Radar.

Brittni Mealy claims in the petition, which was obtained by Radar, that the well-known father of seven only contributes a pitiful sum of $3,000 a month to care for their 9-year-old kid. Mealy claims there has been a “substantial change in” Future’s income and a change in the son’s financial needs.

Mealy, reportedly claims in the petition that the “Codeine Crazy” star barely spends parenting time with the child. Brittni also said Future did not “exercise his scheduled parenting time” as she “bears the burden of additional expenses for” their son. The cost, she says, includes daycare.

She further  accused the father of failing to maintain dental insurance as ordered by the court. Brittni reportedly wanted Future to keep a life insurance policy for $350k naming their son as the beneficiary.

However, months later, Future took it to court, demanding Brittni’s request be shut down, and the child support remain the same. The father argued that he “consistently and timely paid his child support obligation.”

Regarding his schedule, Future said the original settlement specifically addressed his traveling.

“Respondent/Father is currently employed in the entertainment industry and same employ requires that he engage in substantial travel and this his hours of employ vary based upon his employment requirements,” it read.

This court case comes several months after Brittni Meal publicly accused Future of calling her derogatory names in text messages with their then 8-year-old son. The mom shared alleged texts where Future allegedly called Brittni a h*e while speaking to their son about buying clothes.

Brittni wants her son’s famous father to be held in willful contempt and demands he is sanctioned to pay up. The case is still in process.