Buruji Kashamu, The Nigerian Senator who inspired the series ‘Orange is the new black’ died of COVID 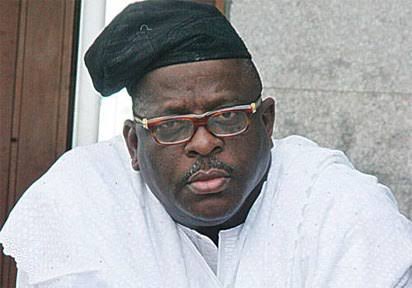 A local Nigerian media outlet, The Premium Times, confirmed his demise by reporting that a close associate to the deceased Senator alleged that he died as a result of COVID-19. “I have just lost my good friend of forever to COVID19. Until his death, Sen. Buruji Kashamu and I were inseparable. He died today at First Cardiology Consultants, in Lagos….” Mr Murray-Bruce, Kashamu’s friend stated.

Mr. Buruji’s life story was a very complex one. He was arrested in 1998 by Britain; (holding a cash amount of $230,000) and held for five years before letting him go. The U.S authorities equally accused him of running a trafficking ring that transported millions of dollars worth of drug and has been pursuing him for years.

Mr. Buruji Kashamu was later acquitted and discharged in 2003 after claims that; “the prosecution’s witness identification was flawed”. He moved to Nigeria and rebuild his life and even joined the political class by running as a Senator after all these experiences.

His life story is believed by many to have inspired Piper Kerman’s prison memoir; “Orange is the New Black,” considering the similarities between the storyline and the movie.

In the popular story which was adapted into the hit Netflix television show; piper described the exact issues that relate to Kashamu as she featured a character called Alhaji who happens to be a Nigerian drug dealer. Although Kermans herself served 13 months out of her 15-month sentence in prison in real life;  the storyline is skewed towards Kashamu. 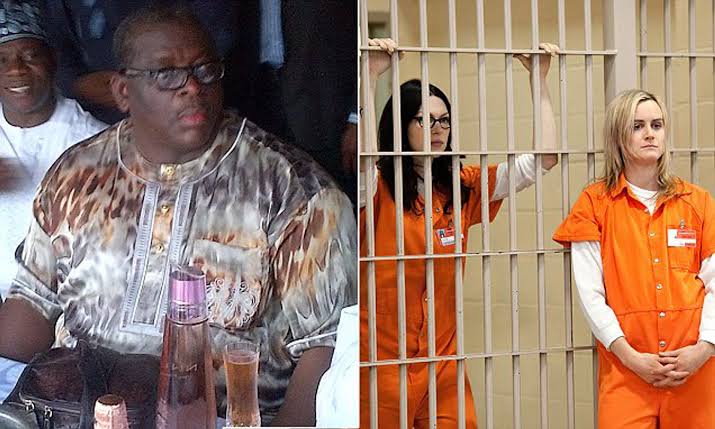 An excerpt from Kerman’s memoir narrated that, “A little bit of Web research revealed that the man I knew as Alaji was a wealthy and powerful businessman-gangster in Africa; and I could certainly imagine that he might have connections that could make pesky things like extradition treaties go away,” confirming the incorporation of his issue.

According to reports, Mr Buruji Kashamu died just this past Saturday at the First Cardiology Consultants Hospital in Lagos Nigeria. May his soul rest in peace.