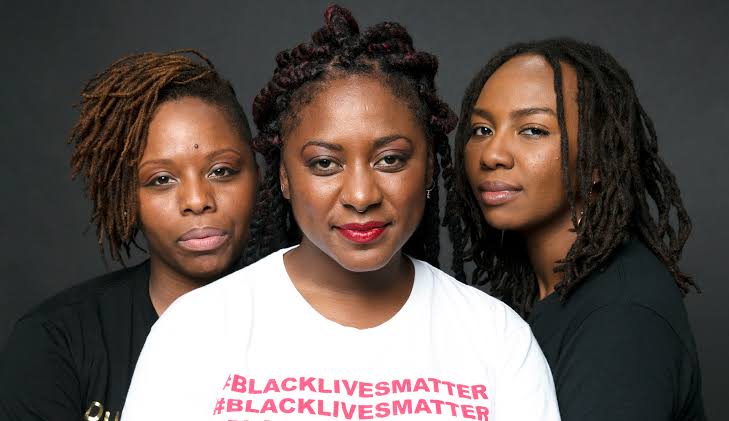 As the Black Lives Matter movement continues to be under financial investigation on issues bordering mismanagement of donations; the California Department of Justice has threatened to hold the leaders of BLM “personally liable”; if they fail to disclose the details regarding the $60 million donations.

According to the Daily Mail, the Black lives matter leaders have 60 days to release the information to the California Department of Justice; which alleged that, the charity is yet to submit its annual financial reports. The state DOJ (Department of Justice) also requested a copy of BLM’s annual registration renewal fee report and its 2020 IRS tax forms in a letter it sent to the organization.

Consequences on the BLM

If BLM doesn’t comply with this directive, its charity exemption will be revoked. It could also face monthly financial penalties for being delinquent.

The DoJ letter, obtained by the Washington Examiner, States; “directors, trustees, officers and return preparers’ would be ‘personally liable’ for ‘all penalties; interest and other costs incurred to restore exempt status.’

The letter comes days after it was revealed the BLM organization has not had someone in charge of its finances since co-founder Patrisse Cullors left the organization last May. Additionally, it was revealed $6.3 million was transferred from the group to Cullors spouse, Janaya Khan and several Canadian activists to purchase a mansion in 2021.

It’s still unclear who has been running BLM’s finances since Cullors resigned. In fact, all three BLM founders, Cullors, Alicia Garza, and Opal Tometi have all also left the organization.

California isn’t the only state looking at the organization either. Washington state has ordered BLM to cease fundraising in the state due to its lack of transparency. The National Legal and Policy Center.

“The National Legal and Policy Center will be filing a formal complaint with the Attorneys General of Washington and California; to impose the maximum penalties on BLM for their flagrant and repeated violations of the charity disclosure laws in those states; and it seems in many others,” attorney Paul Kamenar told the Examiner.