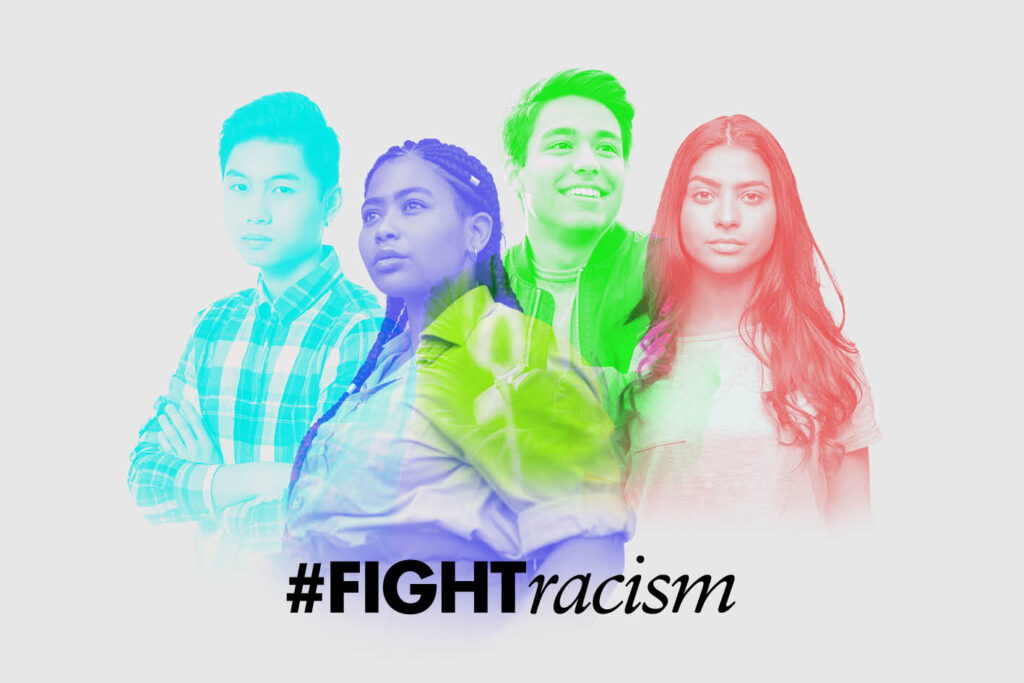 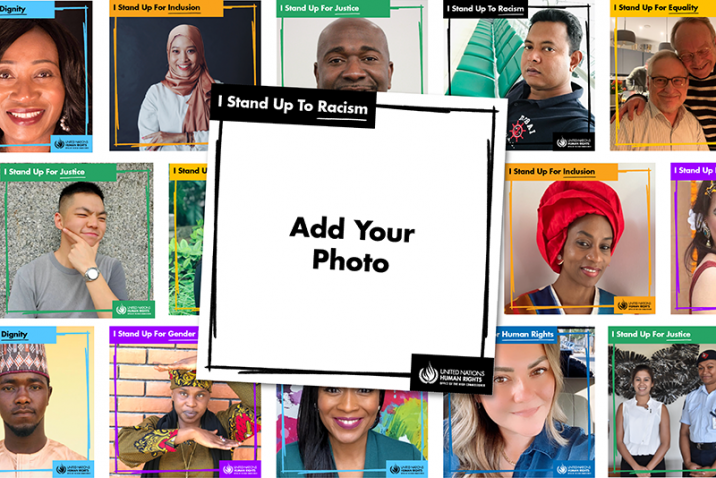 It was adopted in December 2020 by UN General Assembly alongside two other initiatives. The 2001 World Conference against Racism, Racial discrimination, xenophobia and related intolerance held in Durban, South Africa and Declaration of international Decade for people of African descent. 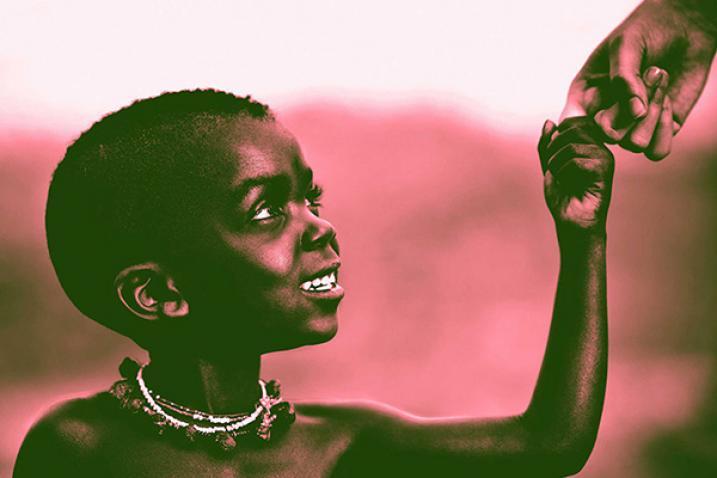 Leaders worldwide led by the United Nations secretary-general conveyed their message of ending racism through their different social media platforms.

In his inaugural message, United Nations secretary-general Antonio Guterres urged for increased commitment and advancement of the promise of justice, equality and dignity for all.

He noted, “This day is a celebration of the enormous contributions of people of African descent to every field of human endeavor. It is a long overdue recognition of the profound injustices and systemic discrimination that people of African descent has endured for centuries and continue to confront Today. And it is an urgent call to action for everyone everywhere to commit to rooting out the evil of racism”.

Message From the United States of America 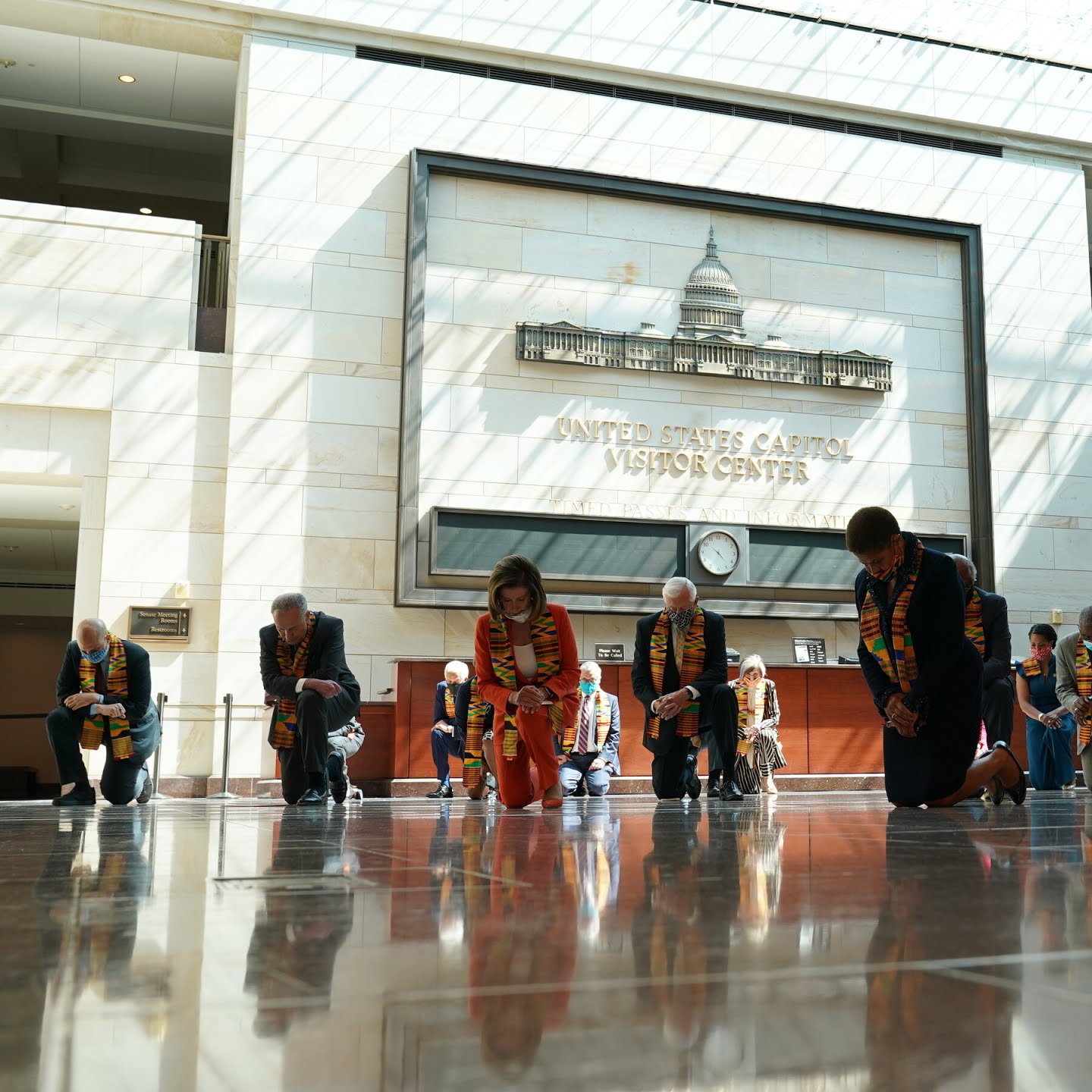 The United States of America was also at the forefront in disregarding racism during this special day. Through her Secretary of State Antony J. Blinken, she noted, “The United States supports the creation of the UN permanent forum for people of African Descent. We must get at the root of the challenges and address structural racism while acknowledging the intersections of gender, gender identity, sexual orientation disability, ethnicity, religion, and national origin”. 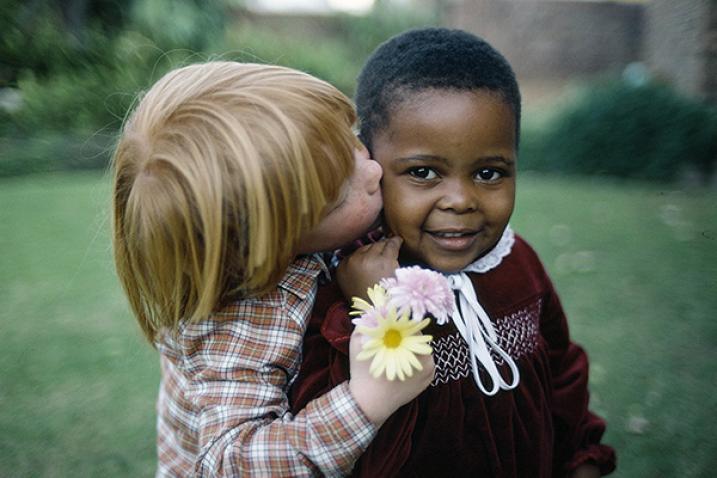 The day comes at a time when people of African descent continue to suffer from discrimination and heightened racism globally. For instance, over 134 million African descent living in Latin America live in abject poverty and lack access to essential services.