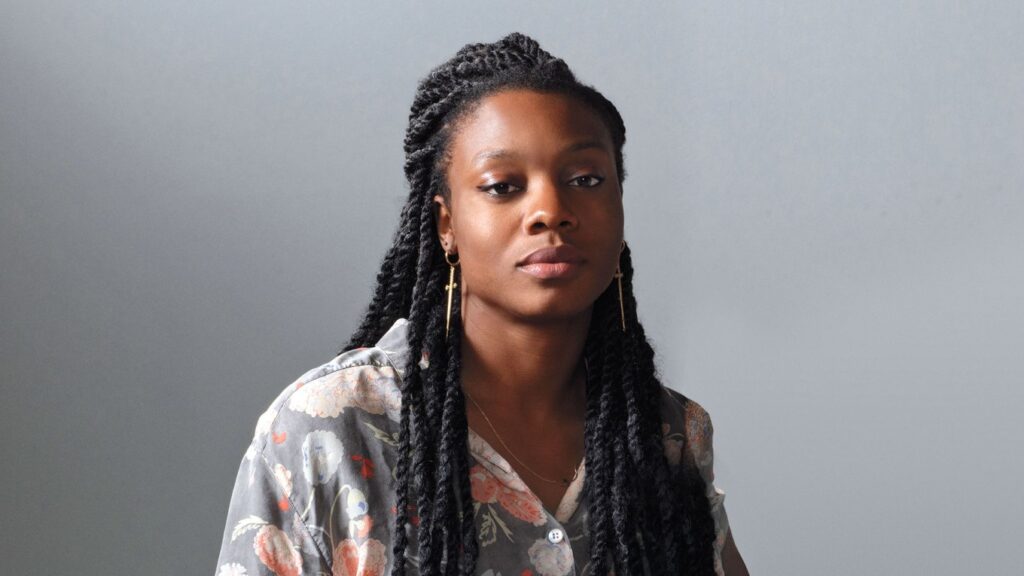 In the last couple of days, the 31-year-old director Nia DaCosta has been the talk of the town. This comes after she made history over the weekend as the first black female director to debut in the top spot in the US box office.

In its first weekend in US and Canada cinemas, the horror film “Candyman” brought home over $22 million. This figure surpasses the original projection of $15 million. Candyman updates the classic 1992 horror film, “Candyman,” and the fourth in the Candyman film series. It’s an all-black lead movie directed by Nia DaCosta and co-authored by Jordan Peele, DaCosta, and Win Rosenfeld.

The horror film is based on the short story “The Forbidden” by Clive Barker. It features Yahya Abdul-Mateen II, Nathan Stewart-Jarrett, Colman Domingo, and Teyonah Parris. This win comes at a time when the Box Office is fighting to adjust to the COVID-19 pandemic. Actually, before releasing the “Candyman” on August 27th, 2021, Box Office had to postpone it three times due to Coronavirus concerns.

What’s Next for Nia DaCosta?

DaCosta is expected to make history as the first Black woman to direct a new marvel film. She’s currently working on a superhero film starring Briel Larson, Teyonah Parris, and Iman Vellani, to be released on November 11th, 2022.