Cardi B & Offset Spotted chilling on Jet-Ski in Puerto Rico

It’s barely three weeks since Cardi B announced her split with Offset, the father of her child. The announcement came as a surprise as the hip hop couple previously seemed like nothing could separate them. Well since the split both rappers have found one way or the other to get back into the news.

Only last weekend Offset interrupted Cardi’s performance on the Rolling Loud stage which stirred a wild storm criticizing him for being insensitive. Cardi B had taken to social media to protect him pleading with her fans to be more respectful of Kulture’s father.

Though we cannot categorically state if the couple are back together, it sure seems like the fire is cooling off and things are getting more comfy. Witnesses added that they neither saw Baby Kulture nor friends around which suggests it was a time for “two.”

Check out more pictures released by TMZ below: 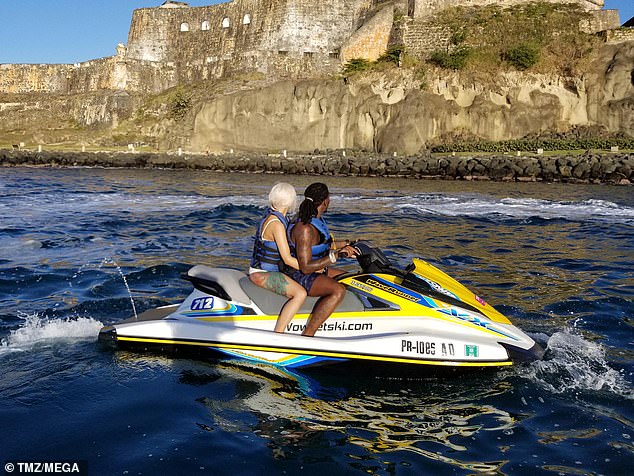 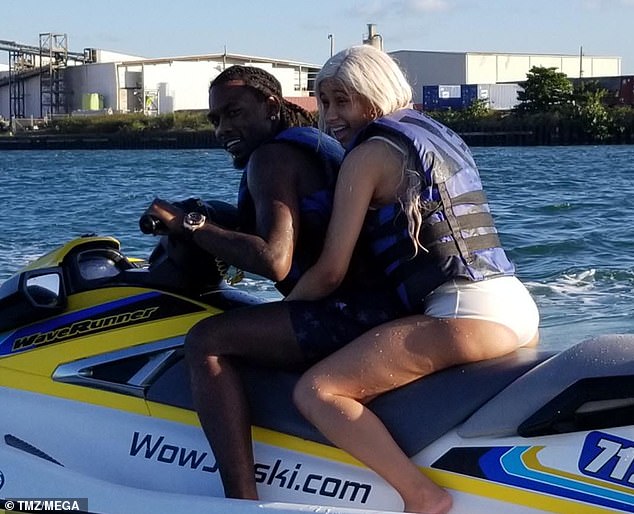 Cardi is the first woman at Rolling Loud, Offset stirs outrage as he interrupts Cardi B on stage

Just when we thought everything was perfect, cardi B drops the bombshell! Cardi B calls it quits with offset.

Offset’s mistress cries out in guilt, apologizes to Cardi B for breaking her marriage