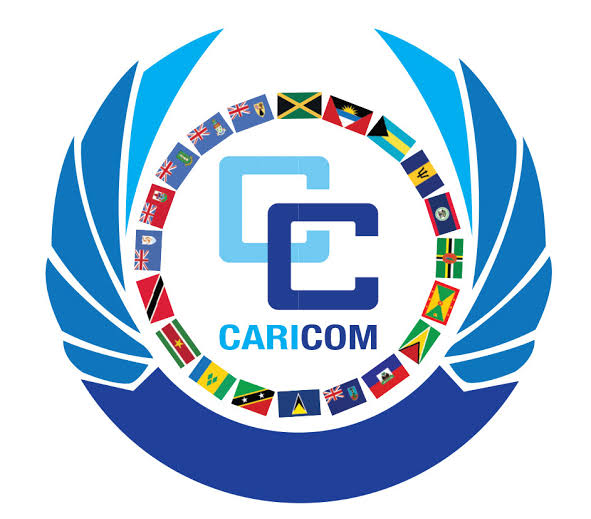 The demands for reparations do not seem to be quieting down anytime soon, as the Member states of the Caribbean Community and Common Market (CARICOM); have announced their plans to partner with African countries in order to demand reparations; from the various European countries that masterminded slavery for their benefit.

According to the plan which was revealed recently by CARICOM, the African countries and CARICOM will hold formal talks on how to gather irrefutable evidence with which to make a good case against these powers which exploited the Caribbean and African countries to develop their countries.

According to Eyegambia, Apart from the likes of Britain, France, the Netherlands, Spain, and Portugal; the community said in a statement that, Sweden, Switzerland, Norway, and Russia could possibly be included in the reparation bid; which according to CARICOM, they also; “played a significant part and benefitted economically and in other forms from the slave trade to the Americas.” 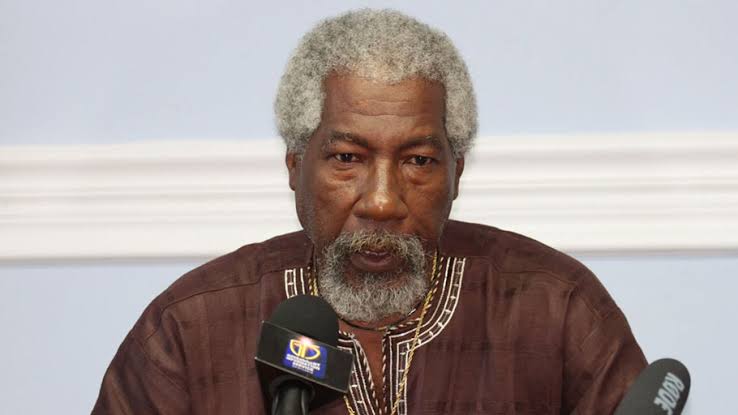 The statement from CARICOM called on European countries to as a matter of urgency consider holding talks to make amends for the exploitations. “The CRC (Caricom Reparations Commission) reiterates its demands to the European states that colonized the region; to immediately begin reparations negotiations with Caricom,” the community said.

They added further that;“reparations for African enslavement, Indigenous People’s genocide, deceptive indentureship, and other colonial atrocities, continue to resonate across the region.”

The commission-based its move on the recent UN Human Rights Council’s report which;“calls on member states of the United Nations to pay reparations to the countries and communities; that have been victimized by centuries of systemic racism and by the ongoing legacies and harms of African enslavement.”