Carlota Lucumi, The Yoruba Woman That Led A Revolution To Free Slaves In Cuba In 1844 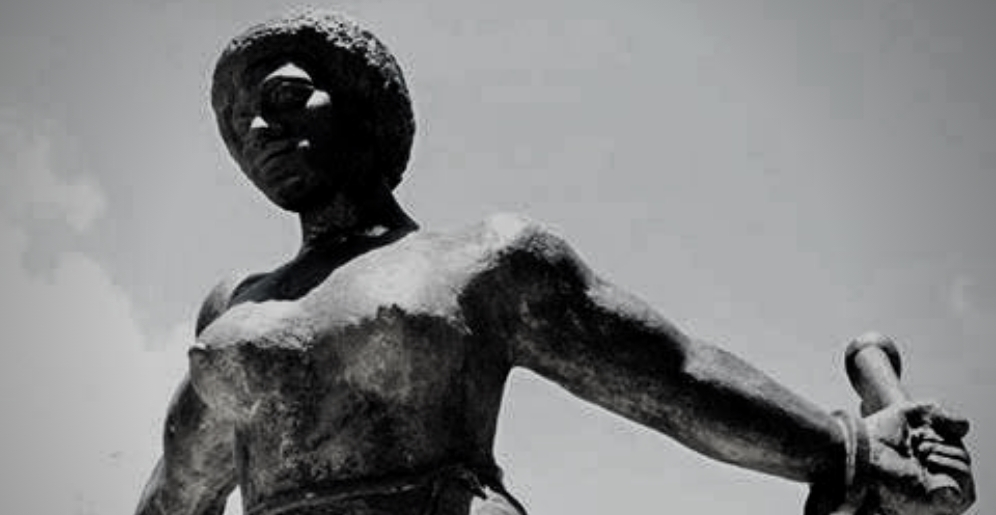 Carlota Lucumi was a Yoruba woman born in the Kingdom of Benin in West Africa, present day Nigeria. However, when  she was 10-years-old, she was kidnapped from her home; and sold into slavery to work on the sugar and cotton plantations in Cuba. Carlota got the name “Lucumi” from the feared Afro-Brazilians of Yoruba descent; who were infamous for rebelling against their masters. Furthermore, Carlota earned that nickname as the infamous, machete-wielding leader of a slave rebellion on the Carribean island in November 1843. 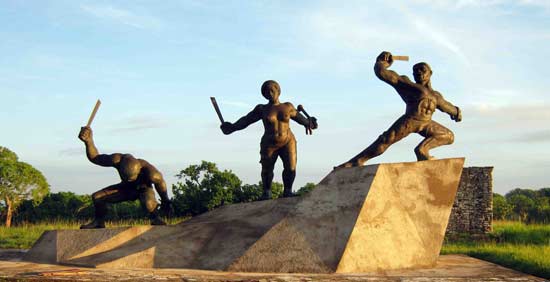 The 1800s, in the Americas and Europe, was an interesting and busy era; which was filled with noble resistance and revolts from Black men and women all over the world. At that point in history, slavery had been abolished but was still practiced in many parts of America and Europe.

Black men and women, descendants of Africans taken into slavery, and the new slaves; were becoming bolder in their need for freedom from the harsh treatments on the plantation in the Caribbean. The Caribbean and Americas were where Africans suffered the most at the hands of slave masters and plantation overseers.

Carlota broke through the male-dominated legacy of rebel leaders; to place herself firmly in history by orchestrating a slave uprising on November 5th, 1843. After months of secret planning and organizing; Carlota and a group of fellow enslaved Africans rose up and toppled Julian Luis Alfonso Sole; Mayor of Matanzas and owner of the local sugar mill. The rebel group was made up of enslaved Africans working on the Triunvirato sugar plantation and surrounding plantations. Carlota and the rebels started by setting houses on fire, specifically those used to jail and torture slaves. The movement spread to five plantations as more enslaved Africans took the Lucumi’s lead; rising up and killing as many white enslavers as they could see.

The Revolution Of Carlota

Carlota was still a slave as of 1843 and was still laboring and enslaved in sugar plantations in Mantazas, Cuba, called Triunvirato. At that point, her rank had risen among the enslaved Africans; and so she had some influence in the community of the slaves. So, for months, she and five other slaves planned to revolt against their masters. 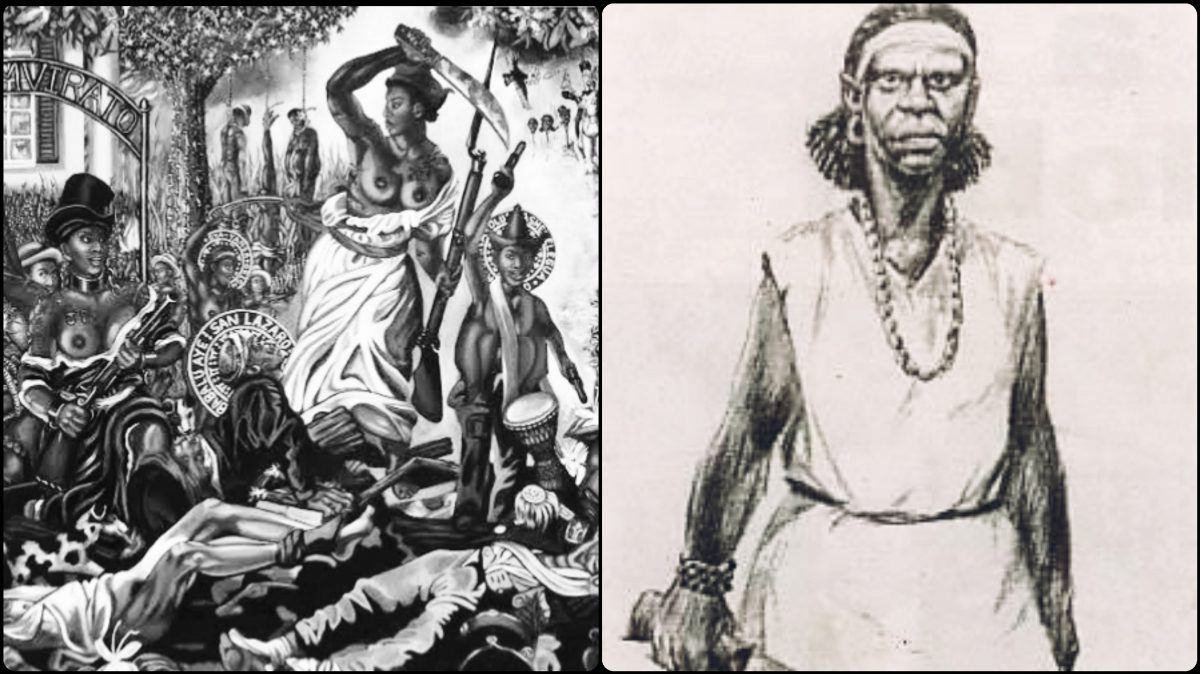 Her counterparts were named Firmina (a woman), Filipe Lucumi, Eduardo, Narciso, and Manuel Ganga. They struck on the 5th of November 1843, setting multiple houses on their plantation on fire; including the house which was used in punishing slaves. They attacked the Mayor and Julian Luis Alfonso, who was the sole owner of the plantation.

As a result, the tale of bravery and revolt of Carlota spread like wildfire throughout Cuba. And in its wake, over 5 plantations had their slaves rising up and killing as many white enslavers as they could find. They were hungry for freedom, and they took it by force.

Carlota was so fierce in the battle that she celebrated the success of her revolution by striking down the daughter of an overseer with her machete. The overseer’s daughter was named María de Regla.

The revolt ended after Carlota’s death, but its legacy lived on and was the major motivation for the Cuban independence struggle. Also, her rebellion sent a hard shock to the heart of the white society in Cuba.

Till today, Carlota is a major element in Cuban history, for her role in leading one of the biggest revolts in during slavery.