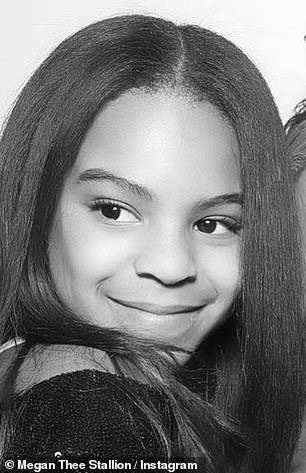 Megan Thee Stallion Posted a photo of herself, beyonce and blue Ivy. However, two trolls who call themselves journalists decided to use the opportunity to mock 7 Year Old Blue Ivy’s looks.

The journalists from Harper’s Magazine and Vanity Fair responded to the social media post after rapper Megan Thee Stallion posted two black-and-white photos of herself with Blue Ivy and Beyoncé on her Instagram and Twitter accounts. 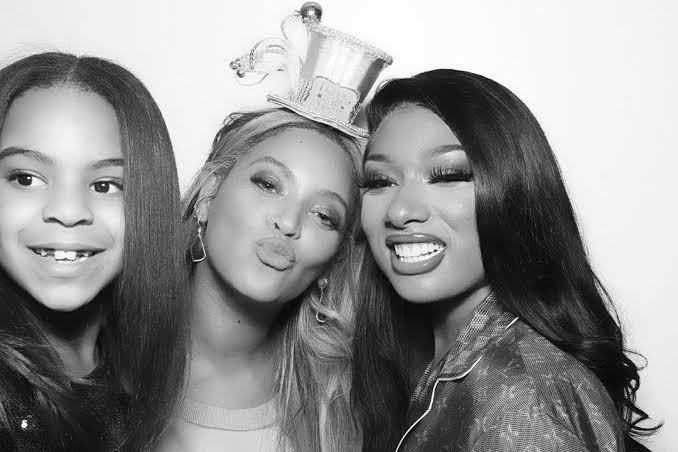 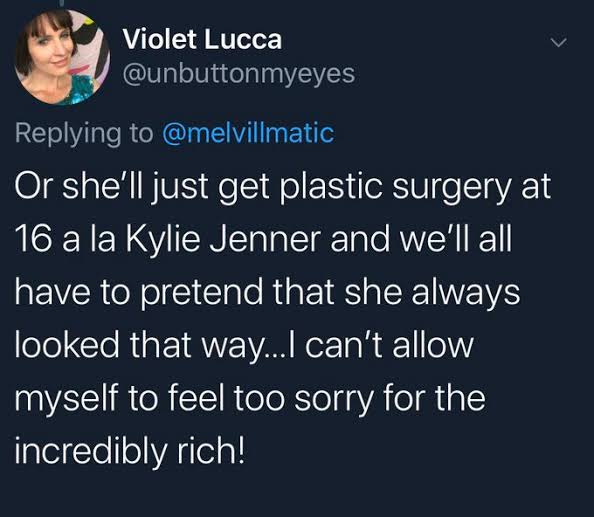 The Vanity Fair film critic K. Austin Collins responded in a deleted tweet, saying: “I have a feeling the jay z face genes are about to really hit Blue Ivy and I feel so sorry for her.” In response,  Violet Lucca, a web editor for Harper’s, replied to Collins’ tweet: “They haven’t already?” “Or she’ll just get plastic surgery at 16 a la Kylie Jenner and we’ll all have to pretend that she always looked that way…I can’t allow myself to feel too sorry for the incredibly rich!” Lucca added.

The two journalists apparently lost track of any other thing to do, and decided to pick on the looks of a child. Well, social media users and especially the black nation, are teaching them a lesson on Twitter.

Their comments caused a stir on social media with a host of people tagging them as racist. Many came to the defense of Blue Ivy, including author and activist Mikki Kendall, who in a Twitter thread, described the comments as going too “far”.

The journalists have since deleted their nasty tweets. Instead, they have written half baked apologies which are still being rejected by social media users. Some users are calling for them to be fired.

The two journalists, sure didn’t see this coming. Even more disappointing, is the fact that, the first person to make fun of blue Ivy is a black man.