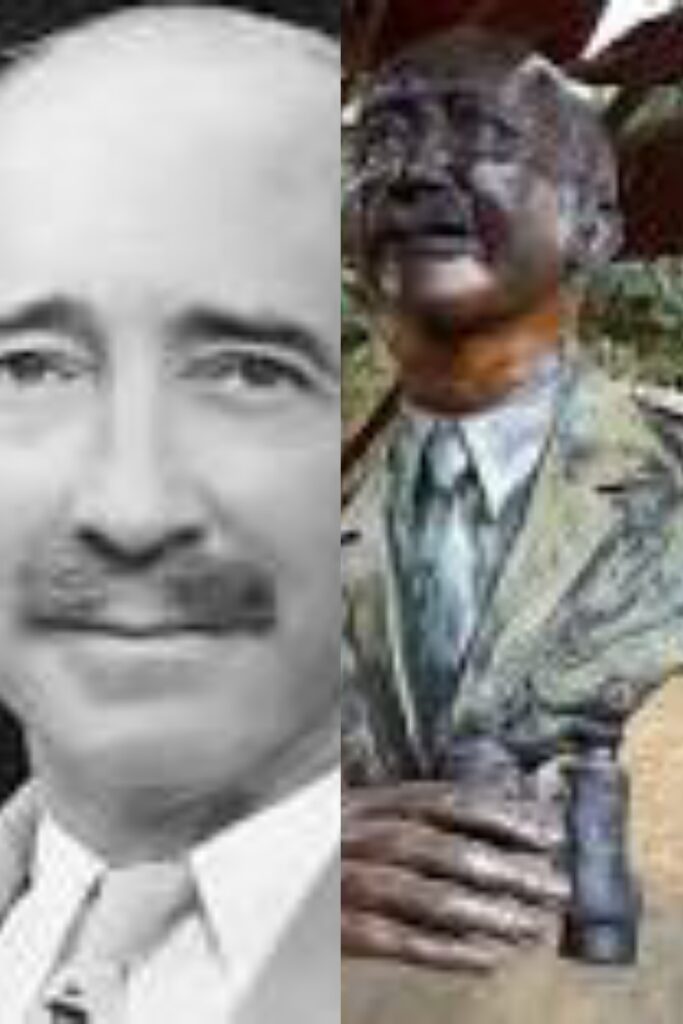 Col Mervyn Hugh Cowie is the man behind the fantastic wildlife and flourishing tourism industry enjoyed in Kenya today. As a young man, Cowie championed for the protection and conservation of the country’s wilderness and wildlife. There is however a story behind this man’s love for wildlife! Let’s unearth it.

Cowie was a descendant of Scottish farmers who migrated to South Africa. His father later resigned as chief magistrate of Johannesburg to settle in Kenya. Cowie was born in Nairobi in 1909. As a young boy, Cowie used to live in a hut on a farm at Kiambu, one of the counties in Kenya.

Cowie studied Law and Accountancy at Oxford University. As a teenager Cowie enjoyed racing hyenas on his motorbike. One day while doing the racing Cowie slipped in the mud and got trapped underneath his heavy bike.

At a cross distance several lions hampered what seemed to be an early dinner. To Cowie’s surprise the lions continued with their business and didn’t roast on him as many would have expected. This gave him the revelation that man and wild animals can coexist peacefully.

His fight for the protection of the wildlife

Cowie began his fight for the protection of the wilderness in 1932. This was after returning from England where had gone for his further studies. Upon his arrival Cowie was shocked to see the devastating state of the parks in Kenya.

Herds of the local cattlemen had invaded the parks leaving little space for the wildlife. This motivated Cowie to start a campaign towards establishing parks that would be off limits to agriculture and hunters. After huge opposition and negative energy from the opposing side, Cowie’s efforts bore fruit in 1946 after the government created a Kenyan park system.

Cowie was appointed as its director and he immediately established parks from Nairobi all the way to Tsavo. He also worked hard to ensure the said parks were adequately financed, protected from public apathy, invasion of poachers and bureaucratic inertia.

Although Cowie retired and went to Suffolk in England in 1979 he continued making sure the parks he had established were well financed and taken care of until his death on 19 July 1996.