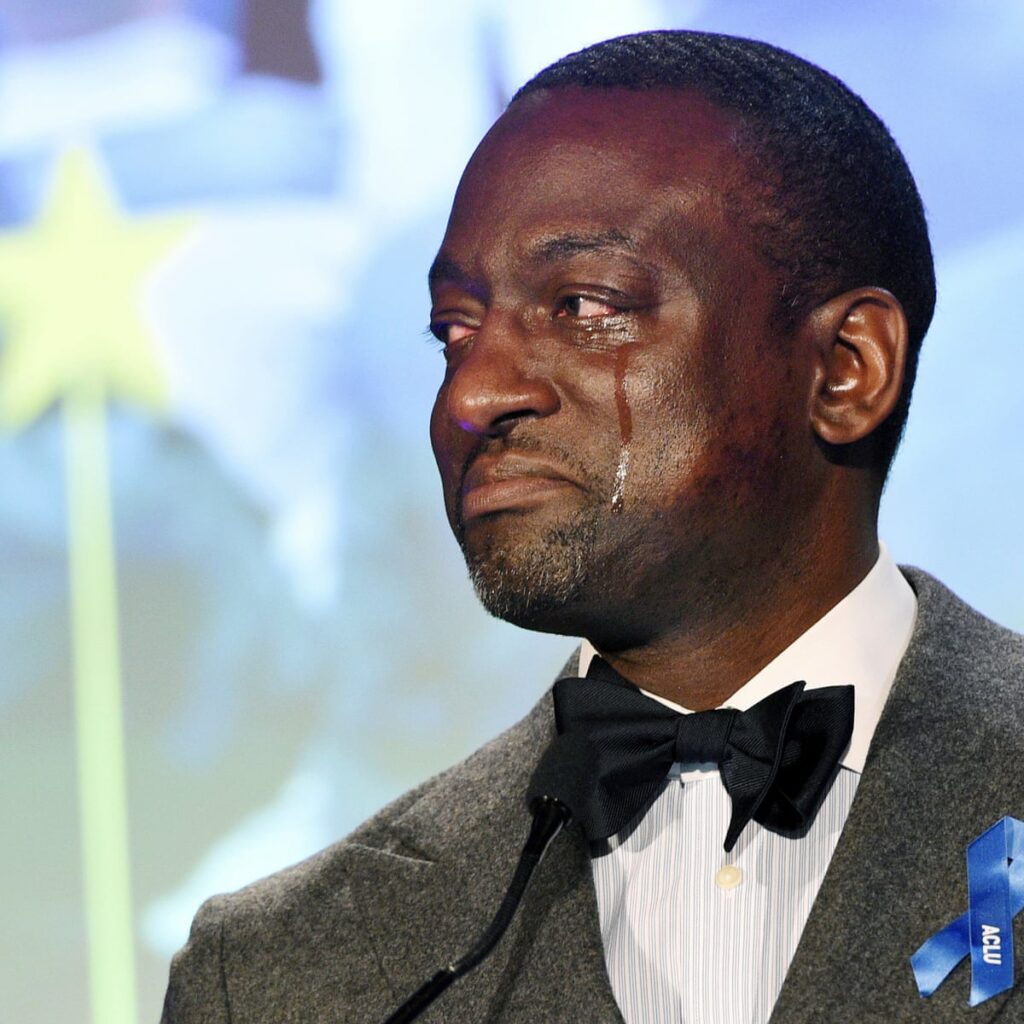 Yusef Salaam: ‘Trump would have had me hanging from a tree in Central Park’

After being Wrongly jailed for gang rape – a case which inspired Trump to call for the death penalty – Salaam has poured his experiences into a novel about hope, justice and race.

Now, Dr Yusef Salaam has plans to take over from Brian Benjamin as the Harlem state senator. Brian will be vacating office to serve as New York’s next lieutenant governor following his nomination last week. Yusef’s plans to run for a public office come 20 years after his rape conviction case was vacated.

In 1989, Dr Yusef and his four other black and Latino friends were wrongly convicted in a rape case involving a white woman. Yusef and his friends (all teenagers at the time) agreed to have committed the crime after hours of harassment from seasoned homicide detectives.

The five black and Latino teenagers went ahead to spend several years in prison for a crime they didn’t commit. In 2002, their breakthrough came after a confession from a serial rapist, Matias Reyes, admitting to having committed the crime. The case against the five teenagers was then vacated after DNA from Matias turned positive. They were then tried and convicted as adults under the New York laws of the day.

At the time of their retribution, each had spent between 6 and 13 years in prison. After filing for a civil lawsuit, Yusef and his friends won a $41 million settlement in 2014. They also received an additional $3.9 million in 2016. Regardless of this, the central park five to date still maintains that the years they wasted in prison cannot be repaid.

Looking at Yusef’s agendas once he assumes office, it’s justified to say that they are centered towards the horrible central park jogger rape case. A close source to Dr Yusef revealed that his plans once he assumes office include, ending police brutality, working towards cracking juvenile solitary confinement, criminal justice, and prison reform.

Speaking to NPR earlier this year, dr Yusef said, “The overwhelming feeling that I have towards the police and prosecutors is that they knew that we had not done this crime. They knew it but yet they chose to move forward. They built their careers off our backs. And the law of karma caught up to them.”

Salaam, who managed to earn his GED while in prison, is a motivational speaker, author, and activist today. He also holds an associate’s degree from the Dutchees Community College. He was also honored with a lifetime achievement in 2016 by former president Barack Obama. There is no official communication yet of the date of the Harlem senator seat election.