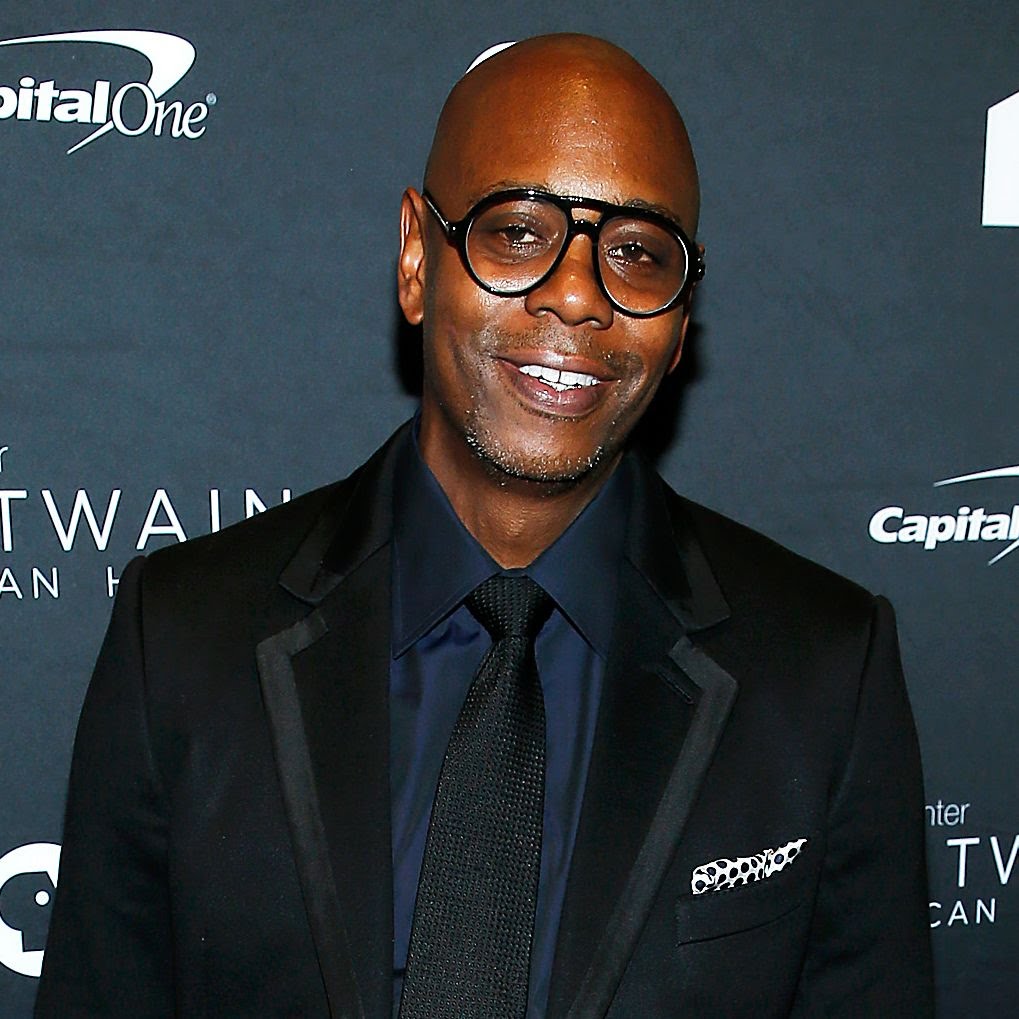 According to Vulture.com, HBO a streaming network has removed Dave Chappelle’s Comedy Central Series from their platfor. This is coming less than a month after Netflix removed same show from the platform at the comedian’s request.

HBO executive,  Casey Bloys revealed that after having a dialogue with Chappelle, the decision has been reached to remove Chappelle’s Show from HBO Max before the end of the year. “We had a conversation with Dave. I won’t get into it, but it’s very clear that it’s a very unique and specific and emotional issue he’s got,” Bloys said. “So at the end of the year, at the end of this year, December 31, we’ll also honor his request and take the show down.” Stressing that it’s “clearly an emotional issue” for Chappelle, Bloys added that if the network “can do something that makes him feel better about it, then I’d like to do that.”

In an Instagram video posted on November 24, Chappelle revealed that he had gotten Netflix to remove the series due to his frustrations regarding the original contract he signed for the show, which allegedly includes no payment for Chappelle when ViacomCBS licenses Chappelle’s Show to streaming networks. “They did something just because they thought that I might think that they were wrong. And I do,” he said, regarding Netflix’s decision to remove the show. “I think that if you are fucking streaming that show, you’re fencing stolen goods.”

In the same video, Chappelle called out ViacomCBS (Comedy Central’s parent company) and HBO for continuing to make the show available to stream, singling out HBO in particular for passing on Chappelle’s Show, before it was ultimately green-lit by Comedy Central. “They went too far. They said, literally, ‘What do we need you for?’ That’s what they told me as they kicked me out of the office: ‘What do we need you for?’” Chappelle said, looking back on his Chappelle’s Show HBO pitch meeting. “And here we are, all  years later, and they’re streaming the very show that I was pitching to them. So I’m asking them: What do you need me for?”

While Chappelle’s Show will, as of now, still be available to stream on CBS All Access, Chappelle urged his fans in the November Instagram video to not support his show on streaming. “I’m begging you: If you ever liked me, if you ever think there was anything worthwhile about me, I’m begging you, please don’t watch that show,” he said. “I’m not asking you to boycott any network — boycott me. Boycott Chappelle’s Show. Do not watch it unless they pay me.”