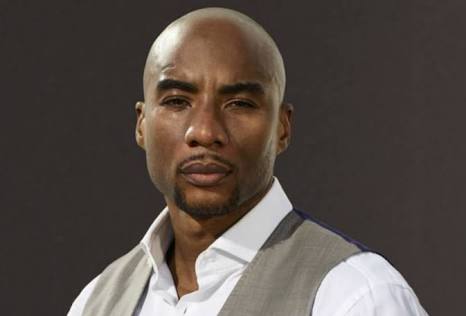 Over the weekend, an alleged rape case involving TheBreakfastClub host CharlamagneThaGod from 17 years ago was dragged into 2018. A woman accused him of dragging and raping her when she was just 15 years old.

Charlamagne was cleared in the case as DNA evidence proved he hadn’t had sex with the young lady and all charges were dropped, although he did plead guilty to giving the girl alcohol and was sentenced to probation.

The woman now wants closure for the incident, and since South Carolina has no statute of limitations on prosecution for criminal sexual conduct with a minor, Charlamagne has dropped a bag to secure celebrity attorney #MartySinger and #MichaelWeinsten to make sure that his name remains cleared.

The attorneys tell TMZ, “More than seventeen years ago, Charlamagne was accused of a sexual assault. He never had sexual relations or any physical contact with the accuser and even provided DNA to prove it.”

“At the time of these claims, Charlamagne cooperated fully with authorities, and after the investigation, this charge against him was dropped. Charlamagne has spoken about this many times over the years in public, including in his book. While Charlamagne has empathy for all sexual assault victims, he cannot take responsibility for a crime he did not commit.”