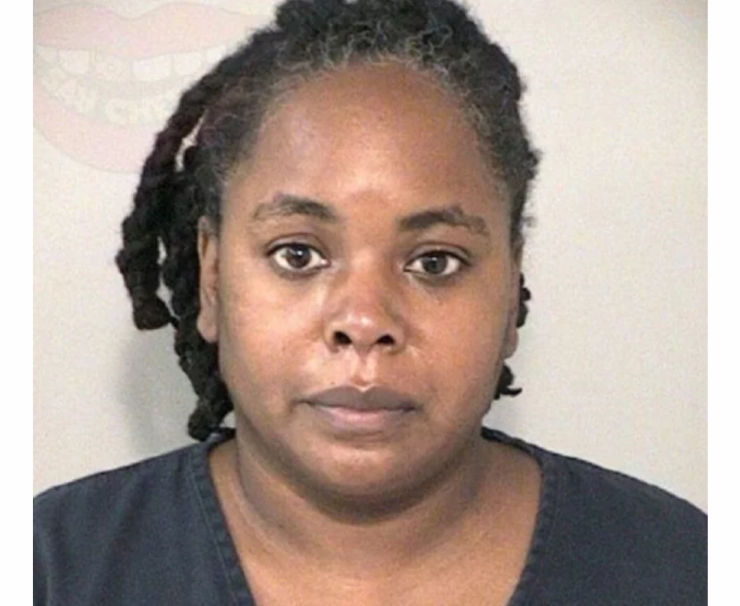 A Texas mother has received a 30-year prison sentence for allowing her then-13-year-old daughter to marry a 47-year-old man. Cherry Payton received the sentence on April 29 after a jury determined she had failed to protect her daughter from sexual abuse.

During a medical appointment in June 2017, the victim told a doctor she was sexually active with her then-47-year-old husband. Payton was present with her daughter during the medical visit. And she stated that she had given her consent and that it was fine based on their religious beliefs.

Authorities learned about their illegal marriage almost a year after Cherry Payton married off her daughter to Carty, according to prosecutors. The jury was also informed that Payton, who used religion as an excuse, sexually abused the 13-year-old. And that the convicted mother was at the time practicing a different religion.

When asked about the criminal act, Payton stated that her teen daughter marrying the 47-year-old man was not unusual due to her faith. Their family is religiously affiliated with the Hebrew Israelites. According to reports, detectives did not find any marriage records to support Payton’s claims.

The marriage between the minor and the adult was illegal, according to the sheriff’s office. But yet the two considered themselves husband and wife due to their religious beliefs.

In Carty’s 2017 trial, Charann Thompson was the lead prosecutor. “In Texas, when a 47-year-old man engages in sexual acts with a 13-year-old, it’s a crime. Even if he insists on calling it a covenant,” Thompson said. This case was about getting justice for a child who was convinced that the abuse she endured was her religious obligation. The defendant wanted to make this case about his religious beliefs and that was never the issue.”

Texas law requires people to be 18 years old or older to marry in the state. But minors who are at least 16 years old can marry under certain conditions, according to Click2Houston. However, in this case, the evidence revealed that the 13-year-old did not fall under those exceptions.

“Although the child victim, in this case, was failed by her mother time and time again. She was surrounded in the courtroom by a strong support system.” prosecutor Jessica Ramos said. “We are grateful to her adoptive mother. Her court advocate. Her CASA, and the caseworkers from Child Protective Services that supported the child throughout this investigation and trial.”