Childish Gambino Is Being Sued For Allegedly Stealing His 2018 Grammy Award Winning Song, “This Is America.” 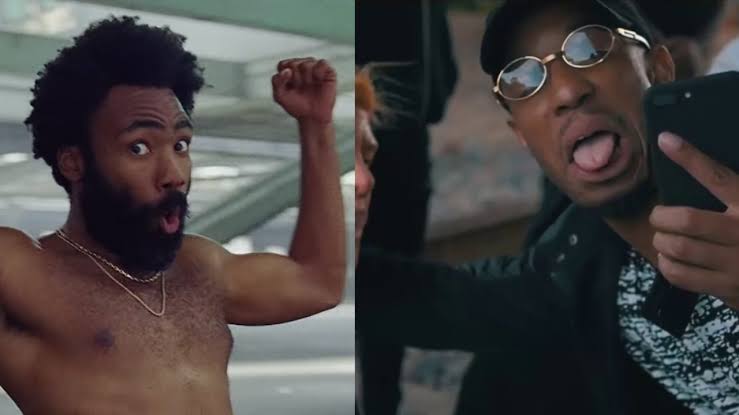 In 2018, The song “This is America” was a worldwide hit which went on to win an Oscar. The song earned Childish Gambino real name Donald Glover; a lot of accolades. However, a young rapper has recently accused Gambino of copyright infringement.

According to TMZ Kidd Wes, real name Emelike Nwosuocha filed a lawsuit against Childish Gambino, claiming he ripped off his song, ‘Made in America.’ Kidd dropped his song on SoundCloud in September 2016; and a few months later uploaded the song on YouTube. He then took the necessary steps to register the song with the U.S Copyright Office the following year in May 2017; as he prepared for it to be the lead single on his upcoming album.

Legal documents state that Kidd is claiming that the hook of ‘This Is America’ is “unmistakably substantially similar, if not practically identical” to his song ‘Made in America.’ In addition, he also claims that Childish Gambino’s “flow” is similar to his and points to key lyrics in the songs. The lyrics in Kidd’s song ‘Made in America’ state; ”Flex on the radio, Made me a terrorist, Pessimistic n***as, You should just cherish this.” Compared to Childish Gambino’s song lyrics, “This is America Guns in my area, I got the strap, I gotta carry ’em.” The rapper also believes that the song was intentionally stolen.

But Kidd Wes is not only suing Childish Gambino, but also is suing Roc Nation and Young Thug; whose background vocals are on the song.