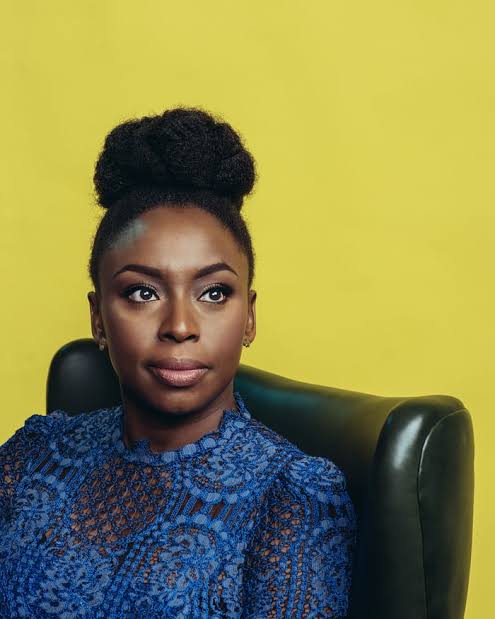 Nigerian Writer Chimamanda Ngozi Adichie was on “The Daily Show” with host Trevor Noah and she discussed her book “Dear Ijeawele, or a Feminist Manifesto in Fifteen Suggestions.”

Before speaking about her book,Chimamanda was asked what she thinks is the reason people see the word “feminist” as a negative thing.

“I think that feminism has long been associated with the most extreme versions of it,” she answered, continuing that people assume a feminist is a woman who hates men.

Discussing her book, she shared that it first was a letter to a friend who had just birthed a baby and asked how she could raise that child feminist.

Since birthing her own child, she continued, she has learned that it’s much more difficult to practice it than to teach how to practice it.

Asked why this was so, she answered that it’s more about the reality of things. She gave an example of telling a female child she doesn’t have to play with dolls, but the female section of the toy store is filled with dolls.

She also discussed how feminism and femininity aren’t two mutually exclusive things. A woman can be a feminist and be feminine, she said.

She asked that women think of their individual self, what they like, and is that thing causing them harm?

On chivalry, Chimamanda said she feels it’s an idea rooted in the idea that women are somehow weak and need protecting.