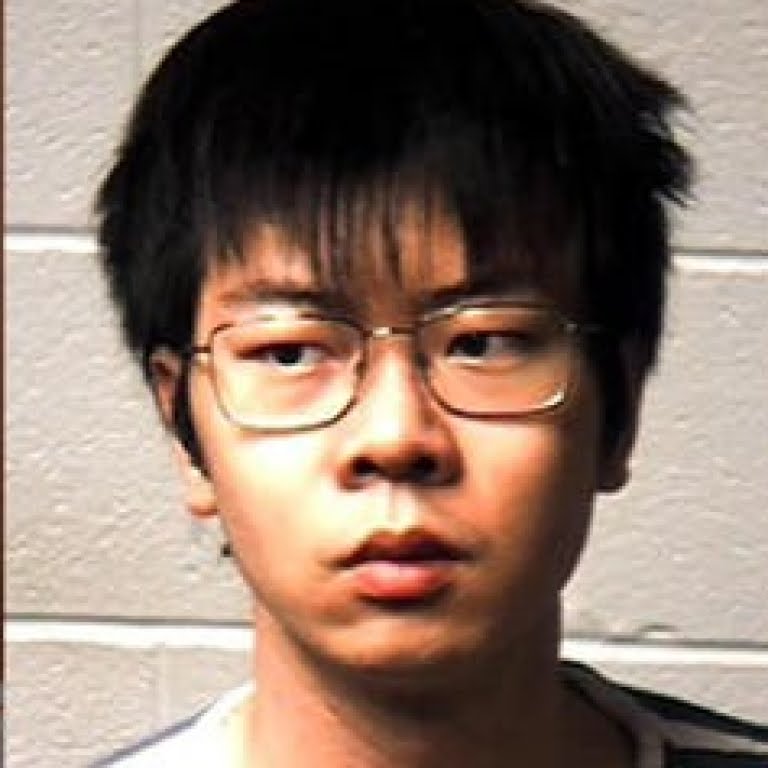 A Chinese chemistry student at Lehigh University in Pennsylvania tried to poison his African American roommate over a period of several months, prosecutors allege.

Yukai Yang was charged with attempted homicide and arrested on Thursday.

Mr Yang admits buying chemicals but says they were intended for his own use. He is also charged with writing racist graffiti in their dorm room.

The alleged poisoning took place over several months in the spring of 2018 when Mr Royal, also a student at Lehigh University in Pennsylvania, sought medical help several times for feeling dizzy, passing out, throwing up and feeling shaky, prosecutors say.

He was initially charged with attempted murder, reckless endangerment and assault. The 24-year-old faces 6 to 20 years in prison, and also faces deportation to his native China after serving his time as he’s a non-US citizen. His student visa has also been revoked.

Yang’s lawyer, Janet Jackson, could not be reached for comment. Lehigh University spokeswoman Lori Friedman said the university cooperated closely with the district attorney but could not comment further because of federal student privacy law. She did say that Royal has not graduated. 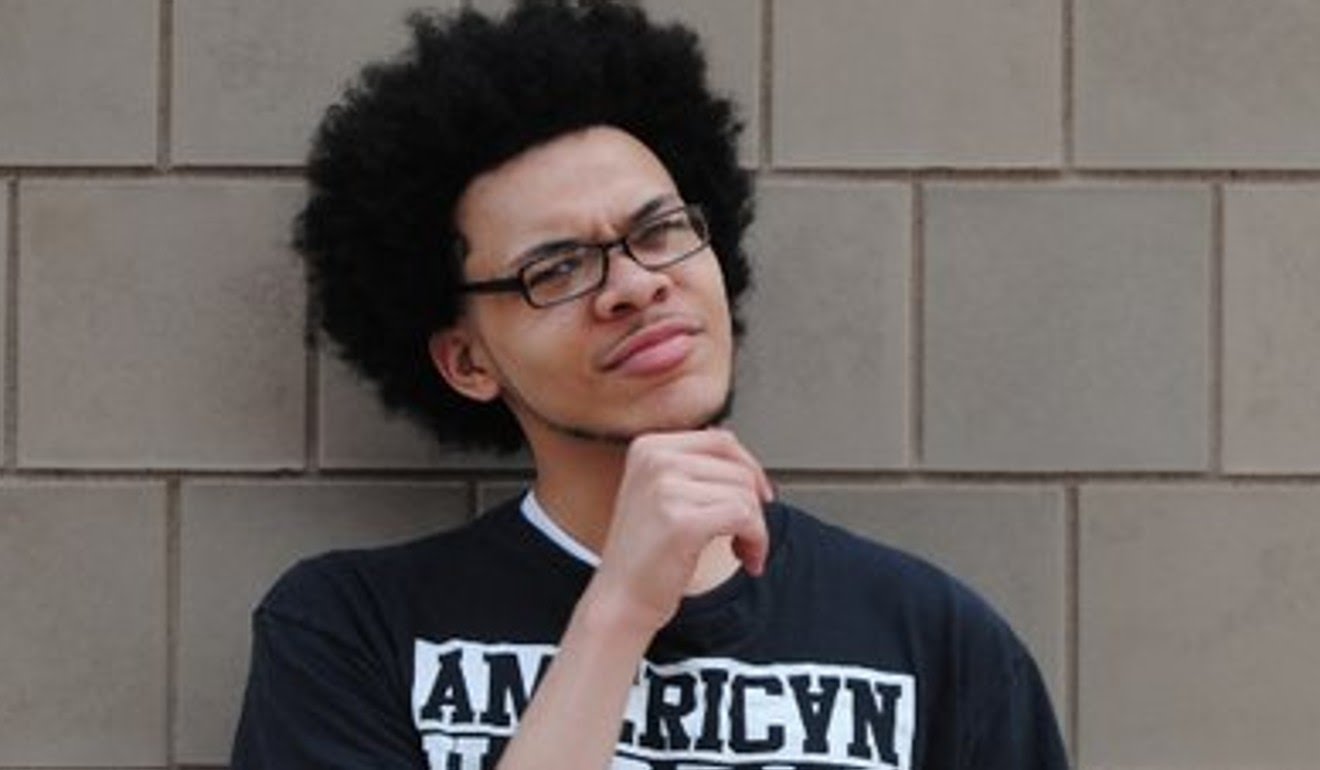 “It was as if someone took a hundred tiny knives, set them on fire and was stabbing my feet,” he told the court.

Between March and May of that year, Royal testified he lost around 20 pounds and could hardly ingest any food, adding that the poisoning even made him afraid to eat. Royal also said the pain in his feet was so “excruciating” he could neither sleep nor climb the stairs and had to even wear a heart monitor for some time as a result of the palpitations.

Blood tests confirmed that Royal had ingested thallium, a nerve agent that also damages the lungs, heart, liver and kidney, after multiple unexplained incidents of illness in March.