Chinese Citizens In The Gambia Demand To Be Flown Home 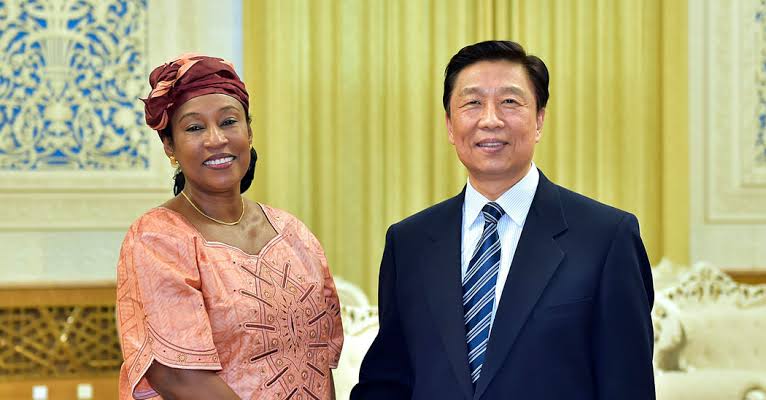 The sudden spike in Coronavirus cases in The Gambia has prompted many Chinese residents to protest outside of their embassy, demanding immediate chartered flight back to China.

According to the Standard Newspaper of The Gambia, Chinese embassy officials revealed to them that their citizens want to be flown out of the country and they’re working on making that a possibility. However, the embassy urges the frustrated Chinese to be patient as their demands come with stiff technicalities and procedures.

Chinese Population In The Gambia

The Gambia hosts a significant Chinese population who are engaged in various economic activities in the country. For the past years, a Chinese owned fishing company, Golden Lead Factory has been receiving huge criticism from many concerned Gambians due to its destructive practices along the country’s fishing coastline. According to locals, the fishing factory destroyed not only the ecosystem but its indiscriminate fishing practices is an impediment to the local fish market and food security. Prior to the arrival of the Chinese factory, local fishermen would catch good fishes to be sold at the local market but this has dwindled down significantly.

The price of fish in the Gambia has skyrocketed and local women who once relied on the fishing industry to help their families suffered great economic losses as a result. Fish was one of the cheapest sources of protein for Gambian families but now many can hardly afford a good seafood diet as fishes which were once sold at the market for human consumption are now being diverted to the factory only to be processed as animal food.

Golden Lead Factory is not the only Chinese fishing factory operating in The Gambia, there are few others as well and all have poor environmental practices. It is believed that Golden Lead processed at least 500 tonnes of fish on a daily basis for exportation. The factory only created few menial job opportunities for Gambians in positions such as security guards and fish transporter with a very poor monthly salary. Extensively, the factory also has negative effects on the local tourism industry as beaches are being covered with tonnes of dead fishes which is preventing tourists from visiting those areas.