Chinese Plane Lands In Haiti After Being Rejected By Dominican Republic; Passengers Stopped From Disembarking 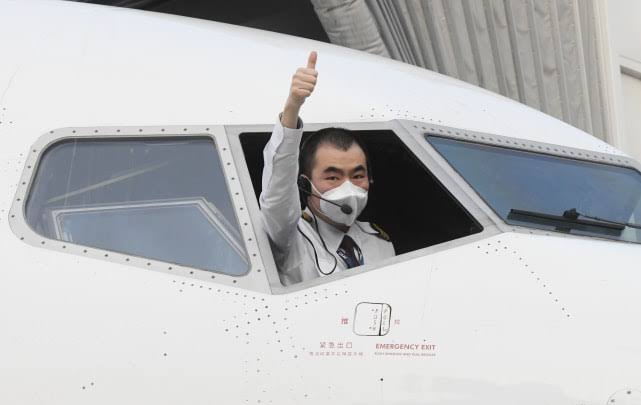 The drama over where flights from China can now land hit Haiti Friday; when a private plane ferrying Chinese passengers landed on the tarmac in Port-au-Prince. After being denied the right to land in the Bahamas and the neighboring Dominican Republic.

Ernst Renaud, the director of operations at the Toussaint Louverture International Airport in Port-au-Prince; told the Miami Herald the flight had originated in Dubai with a final destination of the Bahamas. The Bahamas, however, denied the passengers entry over fears of the coronavirus outbreak. The coronavirus continues to spread and has been declared a global health emergency by the World Health Organization.

The flight then turned around and went to the Dominican Republic where it refueled and then flew to Port-au-Prince. However, Wilson Lamour, an assistant to Renaud, said airport officials were unaware of the flight and it did not have permission to land. As a result, Once in Haiti, everyone was kept on the airplane due to the health risk.

Lamour said the flight had a three-member crew and 11 passengers, including Chinese nationals. The pilots had run out of time and were being allowed to rest on the aircraft with the passengers.

Eddy Jackson Alexis, a government spokesman, said France and Portugal both agreed to accept the aircraft and its passengers. Therefore, The pilots, he said, chose Portugal and were expected to depart Haiti at 2 a.m. Saturday.

“All measures are being taken to ensure that they do not physically come in contact with the Haitian territory,” said Alexis, who added that; police officers were guarding the plane and making sure its doors remained shut.