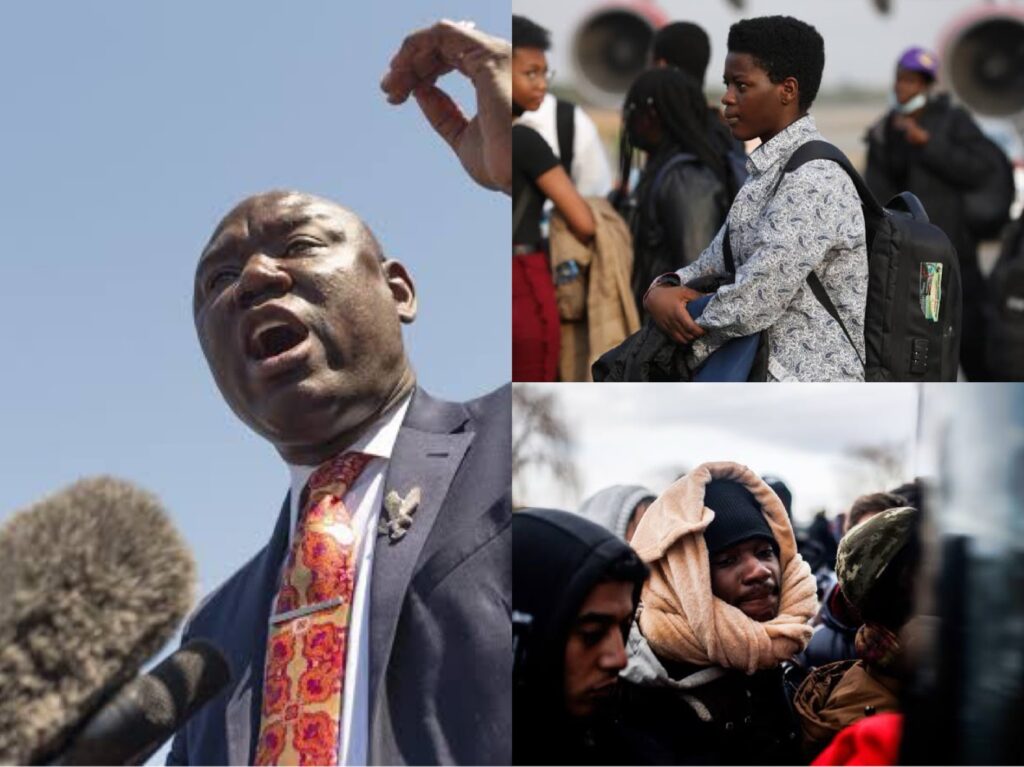 Attorneys Ben Crump, Jasmine Rand and a  group of international human and civil rights lawyers have come  together to file an appeal to the United Nations on behalf of Africans  living in Ukraine; who are currently experiencing race-based discrimination as they attempt to flee the Russian invasion.

“The appeal by attorneys, civil society leaders and activists comes after several reports and video evidence of physical violence; segregation and discrimination preventing African refugees from fleeing war-torn Ukraine at the border with Poland. Reports allege that Polish authorities are threatening to shoot Black refugees; and segregating the refugee lines to enter Poland based on race,” Ben Crump wrote in a statement released last week on Twitter.

MEDIA ALERT: @AttorneyCrump and attorney Jasmine Rand, who represented the family of George Floyd, have convened a civil society coalition to file an urgent appeal before the United Nations on behalf of African refugees facing racial discrimination in Ukraine and Poland. pic.twitter.com/QQREKpswkt

According to NBC, Crump will be working alongside judge Peter Herbert, parliament member G. Anthony Hylton; president of the United States National Bar Association Carlos Moore, and Jasmine Rand, the attorney who represented the families of Trayvon Martin and Michael Brown, to file an appeal to the Office of the United Nations High Commissioner for Human Rights in a push to bring their case to the United Nation’s Committee on the Elimination of Racial Discrimination.

Jasmine Rand according to Bloomberg, also stated; “People of African descent and Black people in Ukraine are facing; really, one war waged by Russians and another war waged against them by racism.”

“These are war crimes that are being committed on top of being in an active war zone. This is really a continuation of what has become the Black Lives Matter movement. We have to ensure that Black lives matter in times of war and in times of peace,” she continued after noting that this is a key example of institutional racism.

Crump said the coalition will do more than send a letter, but “will work as a collective to hold any nation committing war crimes against persons on the basis of racial discrimination accountable before international tribunals.”