Classic African Style Icons That Rocked The 80s And 90s

Due to the Internet availability, other parts of the world have now been exposed to the goodness in Africa;(Fashion, Music, Movies, entertainment) but some people might think that Africa has not been producing much of the aforementioned until recently. However, Africa’s style is a fuse of bold and eclectic prints and colours, tailor made to show off the continent’s unique take on design. Due to the abundance of beauty and fashion in Africa, several African style icons have graced the world.

A style icon is described as someone (usually well known) who embodies the unique spirit or nature of a particular era in their sense and presentation of style. Africa is filled with well-known people who embodied the culture of the continent in what they wore and left an indelible mark on the continent and the world.

So, here four classic style Icons from Africa that rocked the 80s and 90s. 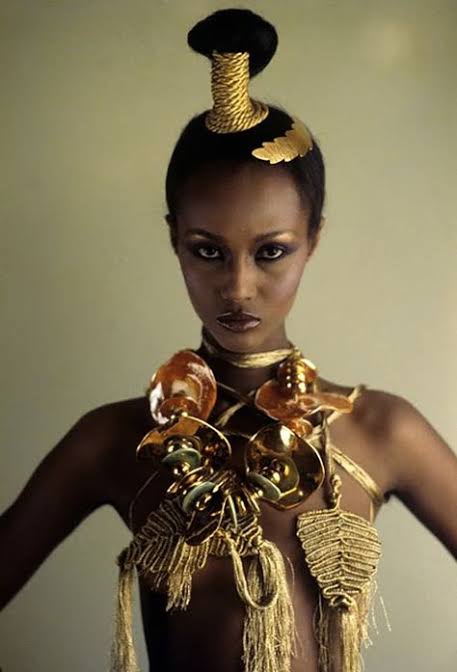 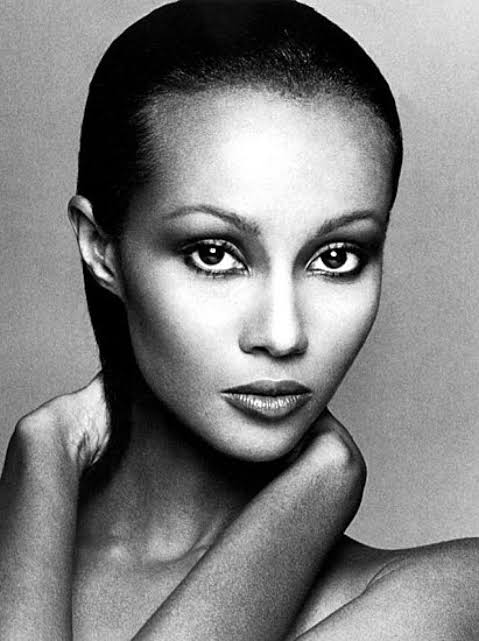 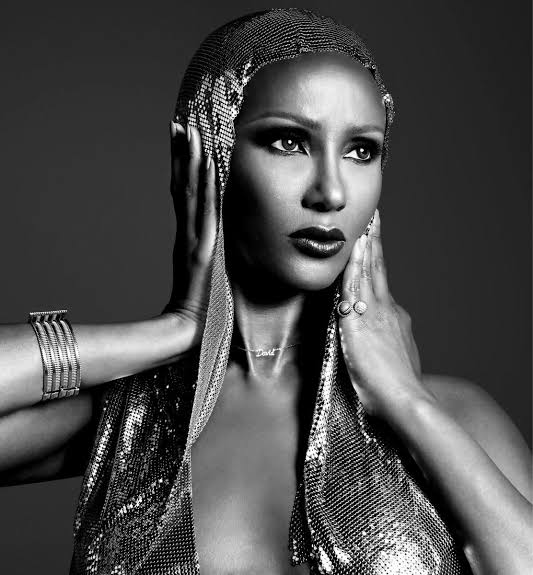 Somali-born model Iman is considered as one of the Classic African Style Icons for her historic achievements; in the fashion industry and for her unique style. She was discovered by photographer Peter Beard in 1975 while she was a student at the University of Nairobi in Kenya; and became the first African model to grace the cover of Vogue in 1979; and also the first African model to sign a major cosmetics contract. She is famously known for her elegant and chic style; consisting of well-cut and rich hued garments made out of fluid fabrics such as satin and silk. 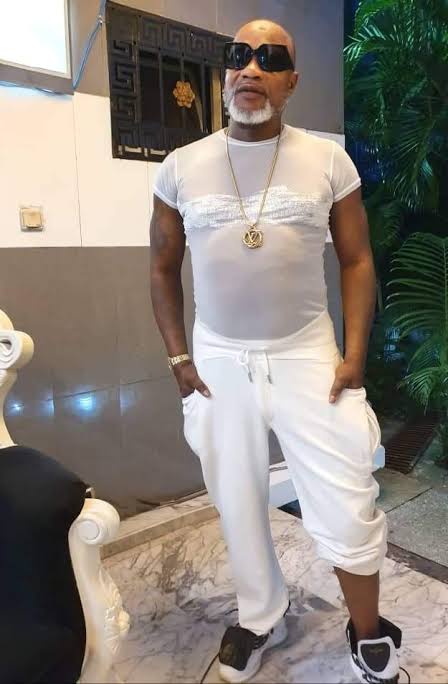 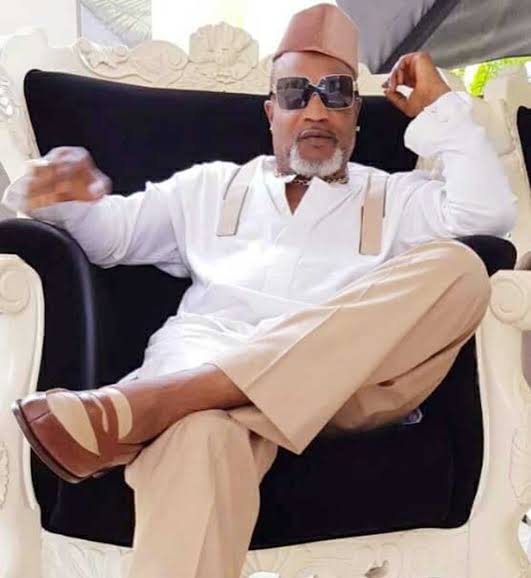 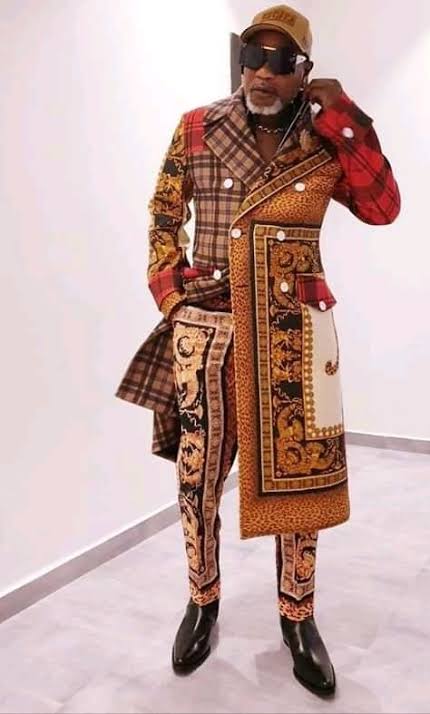 Congolese singer, dancer and producer Koffi Olomide is considered as Democratic Republic of Congo’s top fashion icon; having a taste for eccentric and flashy outfits. He is known to add bling to sportswear, including embellished caps and metallic sweatpants and jackets; and adds a touch of haute couture with horseracing derby-styled hats and a classic black suit. His signature fashion trademark would be his sunglasses; which he wears with his eclectic street wear, formal wear and sportswear. Olomide struck gold with his music career when he popularized the genre of soukous music; which made the signature dance move ‘ndombolo’ famous across Africa. His music struck a chord with conservatives as it tackled topics considered as taboo. 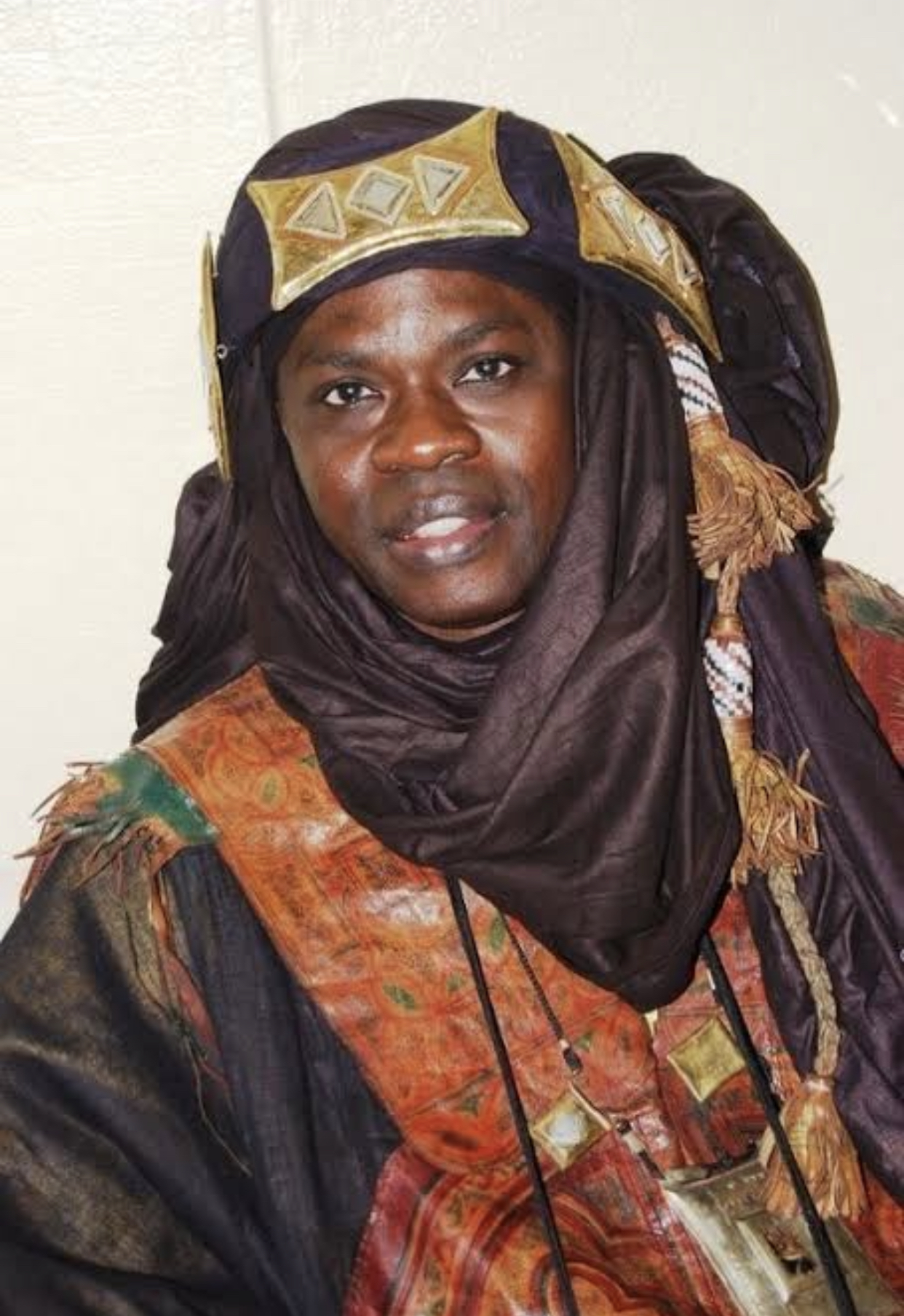 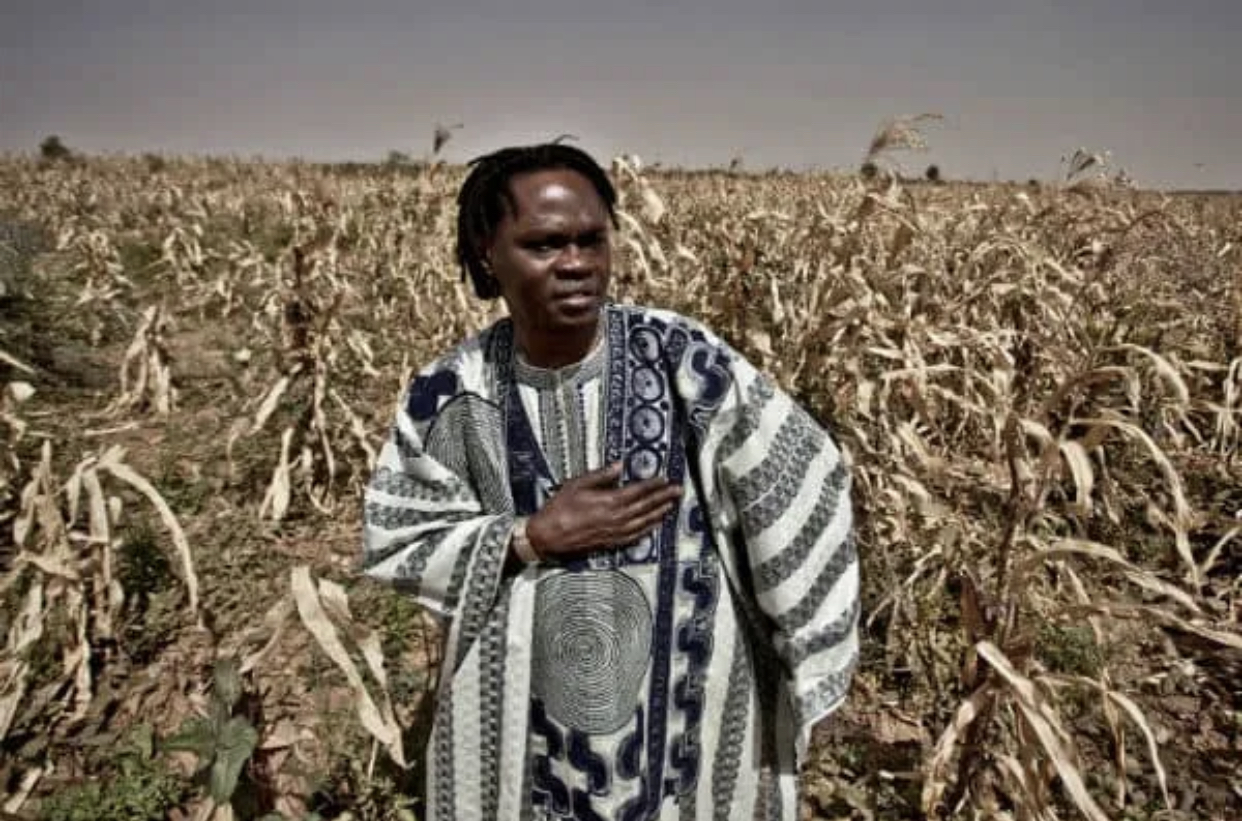 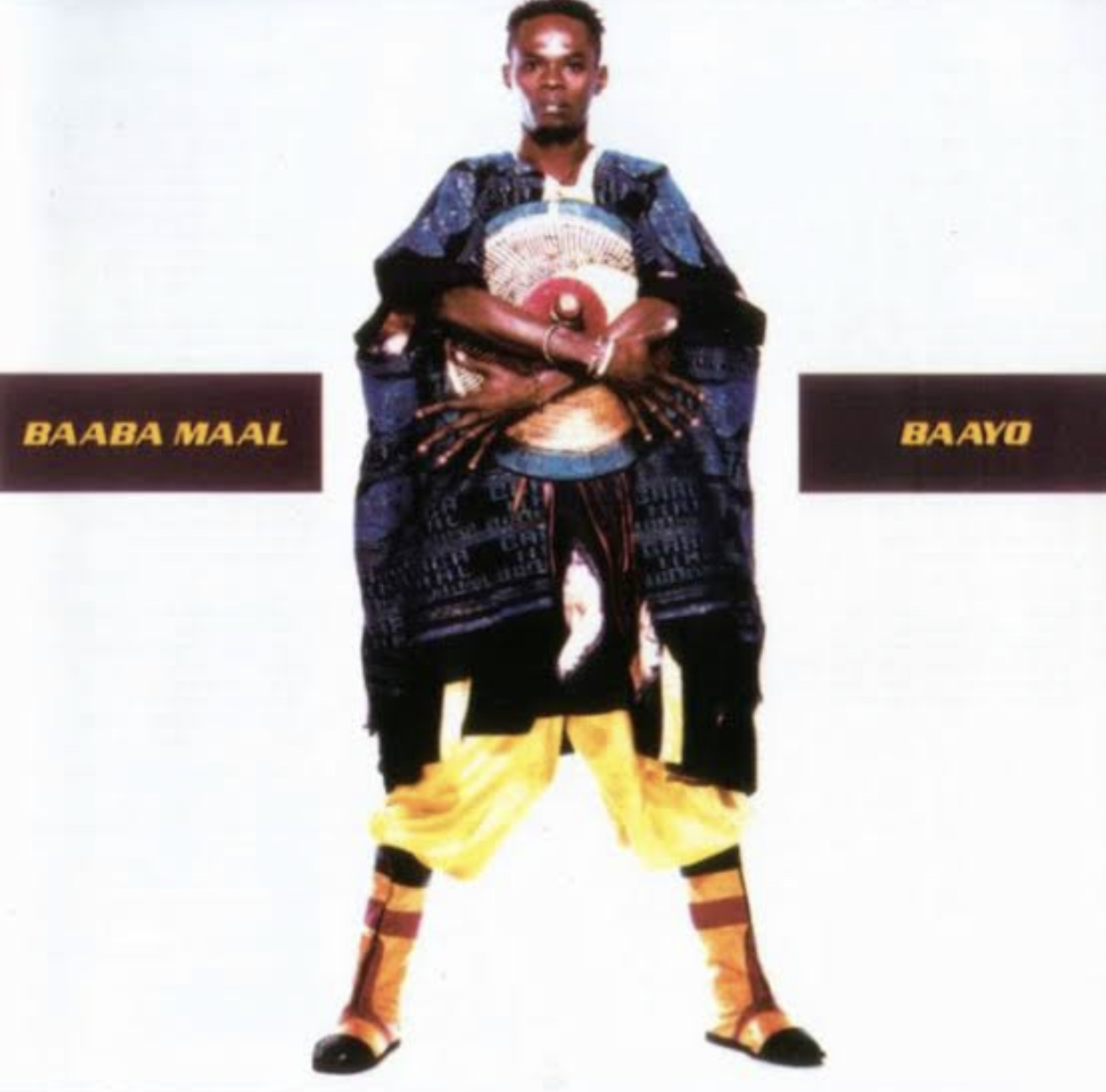 Senegalese musician, Baaba Maal is not only known for his top selling albums such as ‘Firin’ in Fouta’ and ‘Nomad Soul’; but also for his eclectic fashion sense in his earlier years. He sported the fade haircut which was popularized by various celebrities in the 90s; including Will Smith as an actor on ‘The Fresh Prince of Bel Air’, and wore bold African design accessories; especially necklaces over kaftan-styled tops. He also wore traditional Senegalese attire during performances; and eventually swapped the fade haircut for dreadlocks. Maal released his 11th album in January this year titled ‘The Traveller’. 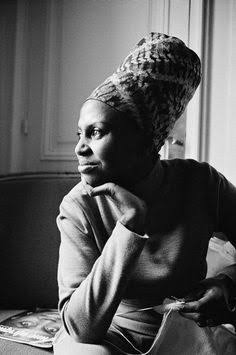 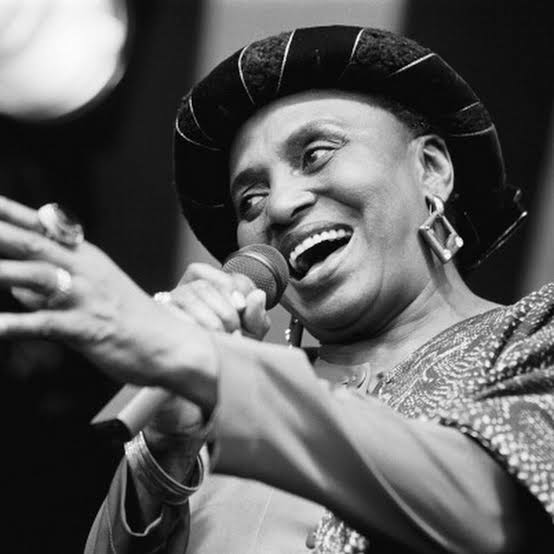 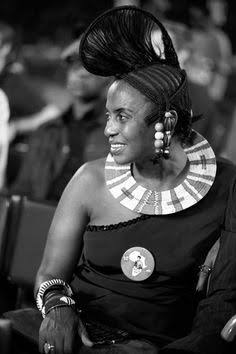 The late South African singer Miriam Makeba was considered as one of the country’s top fashion icons of the 20th century. Her distinct style was her presentation of African heritage to the world. She wore her hair in an afro, and never wore make-up as she liked keeping her look natural. Due to her extensive travels throughout the continent; she collected accessories and fashion pieces from countries such as; Kenya, Ghana, Mali and Zimbabwe, which she incorporated into her Swati and Xhosa style consisting of colourful beads and isicholo hats. She effortlessly switched between figure-hugging A-line dresses and bold African print gowns and hats. She was affectionately known as ‘Mama Africa’ and was the first African to popularize African music across the world.