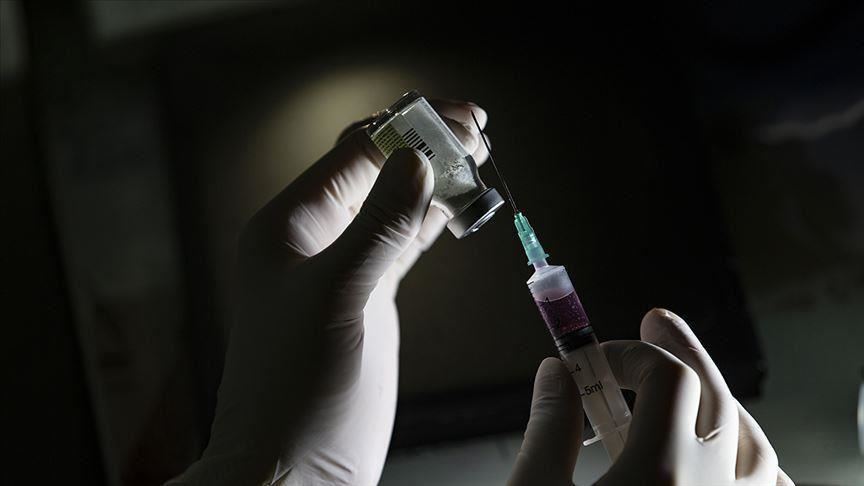 With all the talk about Africa developing her own vaccine, Nigeria has begun clinical trials; for the two covid-19 vaccines developed in the country.

Chairman of the presidential task force on covid-19, Boss Mustapha told reporters last week that the vaccines; will be used after the completion of trials and obtaining of relevant certification.

The vaccines were developed by Nigerian scientists, and described as a scientific breakthrough which will; “ boost the morale and image of the medical industry in the country’’. 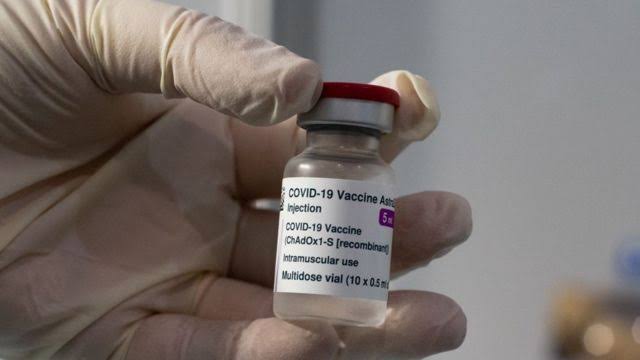 Boss Mustapha asked all relevant agencies to provide the necessary support; for the smooth running of the remaining protocols for the certification of the vaccines.

So far Africa’s most populous nation has taken delivery of 4 million doses; of the Oxford-Astrazeneca vaccines from the Covax initiative. The country plans to receive 16 million doses.

Earlier this year, the Federal government announced that it had pumped some $25 million; to develop local vaccines to battle the coronavirus.

As at the time of filing this report, Nigeria has recorded 163,000 coronvarius cases; 152,000 have recovered and some 2,058 covid-19 related deaths have been registered.

At least 162,000 virus-related cases have been observed in the country and 2,031 people have died from the virus, while over 148,500 people have recovered from the disease.

Since originating in Wuhan, China in December 2019, the COVID-19 pandemic has claimed more than 2.73 million lives in 192 countries and regions.

Over 124 million cases have been reported worldwide, with recoveries surpassing 70.3 million; according to figures compiled by US-based Johns Hopkins University.

The US, Brazil and India remain the worst-hit countries in terms of cases.