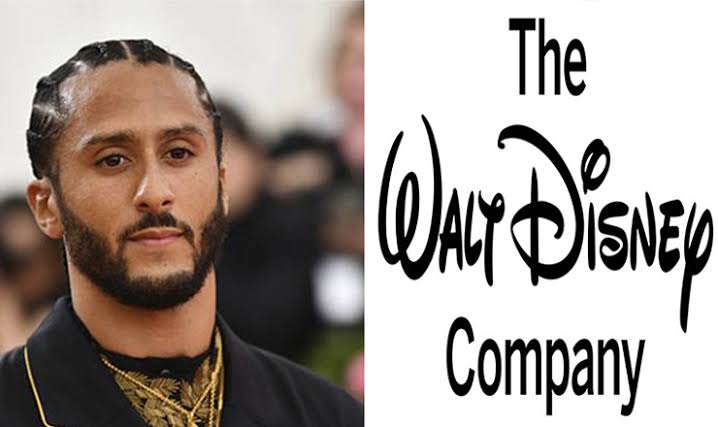 It has  just been confirmed that Colin Kaepernick has signed a first-look production deal with Walt Disney.

According to Variety, Disney has announced an official first-look production deal with Colin Kaepernick through his Ra Vision Media production company; and the first project from the new collaboration will be a docuseries from ESPN Films about Colin’s journey; from celebrated San Francisco 49ers quarterback to modern-day civil rights leader. 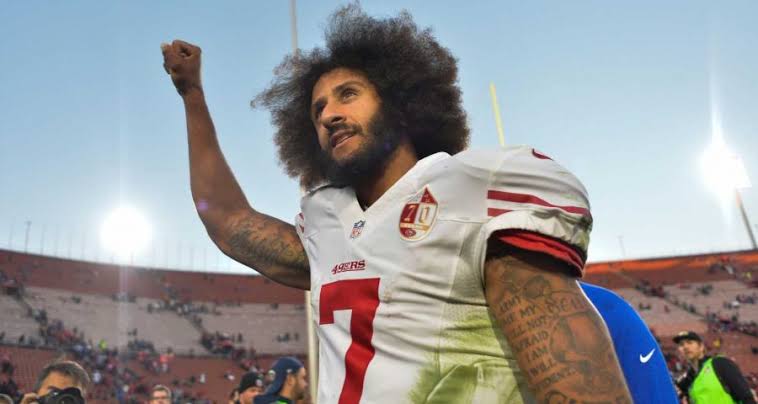 The new series will incorporate new interviews and never-before-seen footage documenting the most recent years of his life. Jemele Hill, who previously worked for both ESPN; and “The Undefeated,” is also producer on the project.

Under terms of the new deal, both Walt Disney and Kaepernick’s Ra Vision will emphasize; scripted and unscripted stories that deal with race, social injustice and the quest for equity; while also working diligently to showcase the output of directors and producers of color. Additionally, Disney said the agreement would extend across its sister platforms, including; Walt Disney Television, ESPN, Hulu, Pixar and most notably “The Undefeated,” an ESPN venue that focuses on matters of race in sports. Colin will be working very closely with “The Undefeated,”; which would expand its portfolio across Disney.

In an official statement, Colin Kaepernick had this to say about the partnership;

“I am excited to announce this historic partnership with Disney across all of its platforms to elevate Black and Brown directors; creators, storytellers, and producers, and to inspire the youth with compelling and authentic perspectives. I look forward to sharing the docuseries on my life story; in addition to many other culturally impactful projects we are developing.”

“During this unprecedented time, The Walt Disney Company remains committed to creating diverse and inclusive content that resonates and matters. Colin’s experience gives him a unique perspective on the intersection of sports, culture and race, which will undoubtedly create compelling stories that will educate, enlighten and entertain, and we look forward to working with him on this important collaboration.”

More details about what to expect from the deal are said to be forthcoming at a later date.