Colin Kaepernick’s Nike Footwear Which Is Also An NFL Call Out, Sells Out In Minutes

Whilst the NFL is busy witch-hunting Colin Kaepernick for standing up for human rights. The human rights legend is cashing out big on his footwear partnership with Nike. 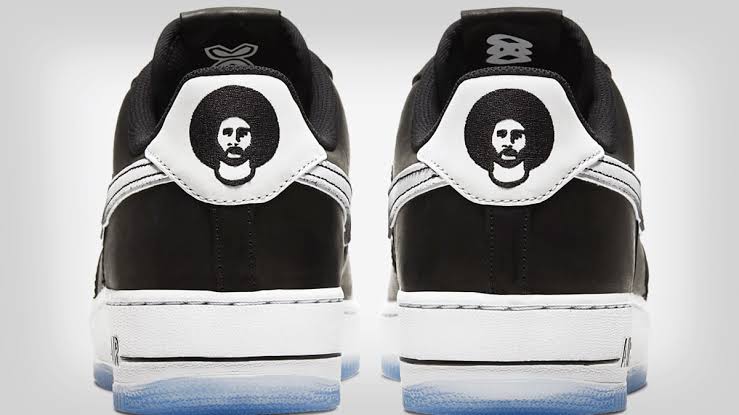 The special Nike shoe, “True to 7” featuring Colin Kaepernick’s face sold out within minutes of its release in North America.

‘As a football star with the ability to articulate a powerful message, Kaepernick is one of this generation’s most prominent crossover cultural influencers,’ reads a description of the sneaker, also referred to as the ‘True to 7.’

According to USA Today, A Nike representative in an emailed statement, said that Nike partnered with Kaepernick because “his voice and perspective inspire many generations on and off the field.

The “True to 7” sneaker, is a modified version of the Nike Air Force 1. It boasts Kaepernick’s personal logo on the shoe’s tongue and an embroidered portrait of the former NFL quarterback on the heel.

The “True to 7” footwear was released Monday on Nike’s SNKRS app. At Nike stores, including Select retailers. Surprisingly, the footwear has sold out online.

Additionally, the footwear features a subtle callout to the NFL on the sole of the right shoe. Apparently, number “08 14 16” is embossed on the bottom. The date likely a reference to the date Kaepernick first refused to stand for the national anthem. An action of protest against police brutality and racism toward black Americans. Colin Kaepernick knelt during the national anthem on Sept. 1 of 2016.

The sneakers can be acquired for resale, but one website, FlightClub.com, is asking as much as $950 for a pair. 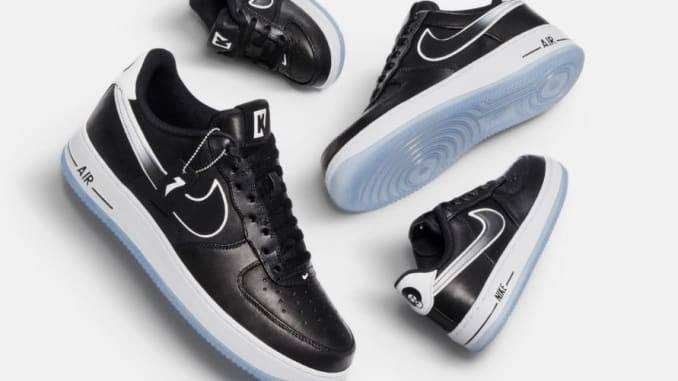 Colin Kaepernick does not have an NFL job. But, the social activist and former San Francisco 49ers quarterback is proving he’s still marketable.