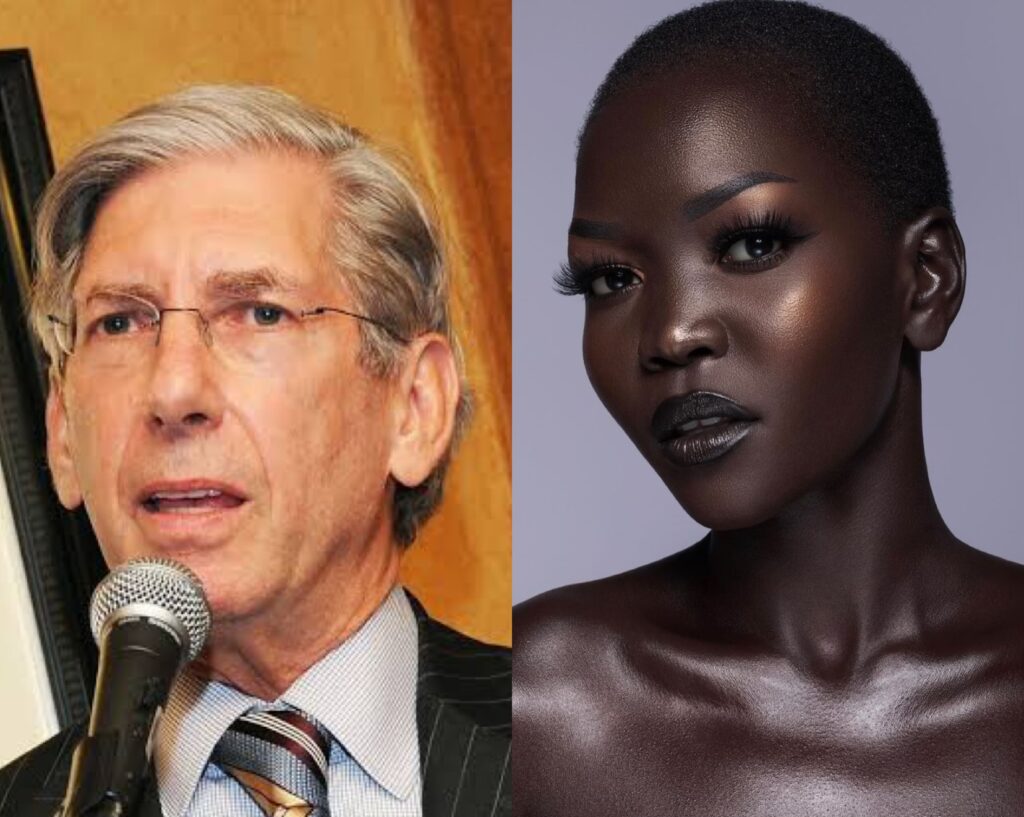 Columbia University’s doctor  of the psychiatry department, Dr. Jeffery Lieberman; has been suspended indefinitely according to an article in NBC New York, for comments he made on Twitter about Nyakim Gatwech; a dark-skinned model who is popularly known as the Queen of the Dark.

“Whether a work of art or freak of nature she’s a beautiful sight to behold,” he tweeted on Monday in response to a photo and post about Nyakim Gatwech; who is an American model of South Sudanese descent.

The photo was posted by a Twitter user who also referred to Gatwech as “it” and claimed the model; had won a Guinness World Record for having the darkest skin on Earth; a claim that is false.

Dr Lieberman who is regarded as one of the nation’s leading psychiatrists, later deleted the tweet; and apologized after the public immediate outrage.

Additionally, after seeing how much of a bitter taste his tweet lingered, Dr Lieberman issued an apology via an email to his colleagues.

Where he acknowledges his message was “racist and sexist.”

“Prejudices and stereotypical assumptions I didn’t know I held have been exposed—to myself and to you—and I’m deeply ashamed and very sorry,” he wrote, according to The Daily Beast. 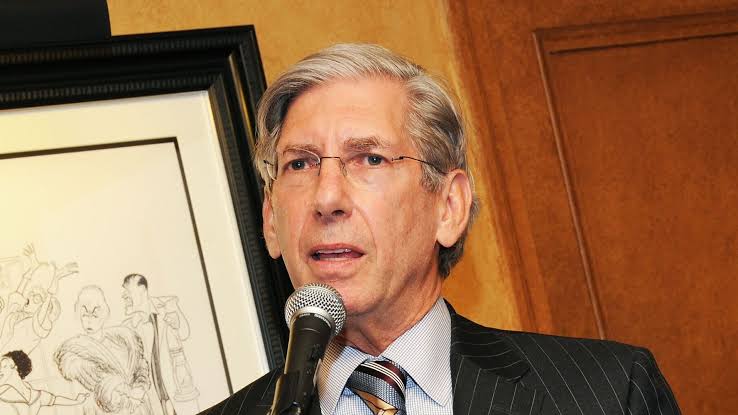 “An apology from me to the Black community, to women, and to all of you is not enough,” the email read. “I’ve hurt many, and I am beginning to understand the work ahead to make needed personal changes and over time regain your trust.”

Outrage from Members of the medical community

Members of the medical community have however said the apology was not enough. Some said the incident, which stems from a high-ranking professional and educator at one of the nation’s top institutions; represents major systemic issues facing Black patients and doctors in America’s health care system.

“HE IS A PHYSICIAN,” wrote Dr. Heather Irobunda, a New York City obstetrician-gynecologist, in an Instagram post. “We all should have a basic understanding of how pigmentation can vary from person to person.”

“It also makes me wonder what other things about people of color that physicians like him and others think are ‘freakish’; and how that impacts the way in which they deliver care to those individuals,” she added.

In addition, Dr. Ima Ebong, an assistant professor of neurology at the University of Kentucky, also tweeted that it was an example of “why we need more Black leaders in medicine… Calling us ‘Freaks of nature’ is racist, fetishizes our bodies and is rooted in slavery and colonialism. Shameful.”

Furthermore, “When I consider the fact that Dr. Jeffrey Lieberman was the head of psychiatry at Columbia, a prestigious medical school, and former president of the American Psychiatry Association, it’s easier to understand why the DSM-V is such a mess,” wrote Dr. Bryan Levya, a resident and researcher at the University of Minnesota.

Nyakim Gatwech also responded to the incident, noting that Guinness World Records said last year that it does not monitor skin tones.

“I can’t imagine it’s even possible to know who’s the lightest or darkest person on the planet!” she wrote. “I love my dark skin and my nickname ‘Queen of Dark,’ but I’ve never said I’m the darkest person on earth.”