Congressional Candidate KW Miller, Claims Beyoncé Is Actually An Italian Woman And Is Faking Being African-American, 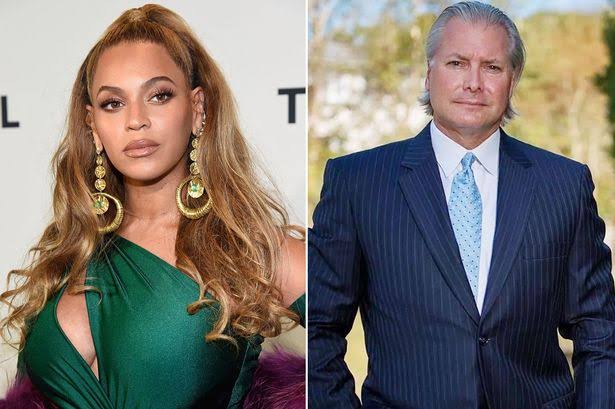 A Florida 18th Congressional District hopeful named KW Miller went on what could only be described as a weird drunken rant this past weekend. This rant might go down in history the dumbest hill to risk it all to defend, but we already know how Florida people get down. 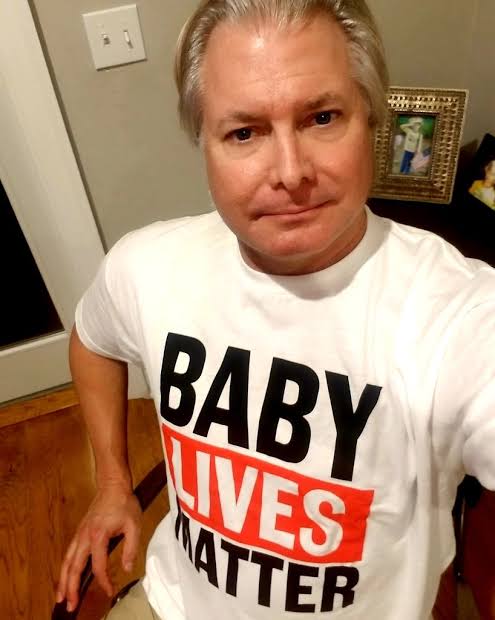 Over the weekend, Miller decided to proclaim Beyoncé wasn’t African American and has been faking it all along. Whatever level of “woke” this is has to include liquor or some type of drugs; because no one with a working; sober brain would spend their holiday sending out these types of tweets.

To make matters worse, he claims this is some fake deep agenda for the Black Lives Matter movement,; which was started way after Beyoncé became a pop culture icon and put on for Texas. He also tries to give a budget education class on meanings to her lyrics.

This year came with a lot of unnerving drama and it is quite strange that assertions like this would come from a florida Congress hopeful.

KW Miller didn’t stop at Beyoncé, His rant then shifts to Patti LaBelle;who is somewhere minding her business. He claims she is running some covert operation to make Barack Obama president.