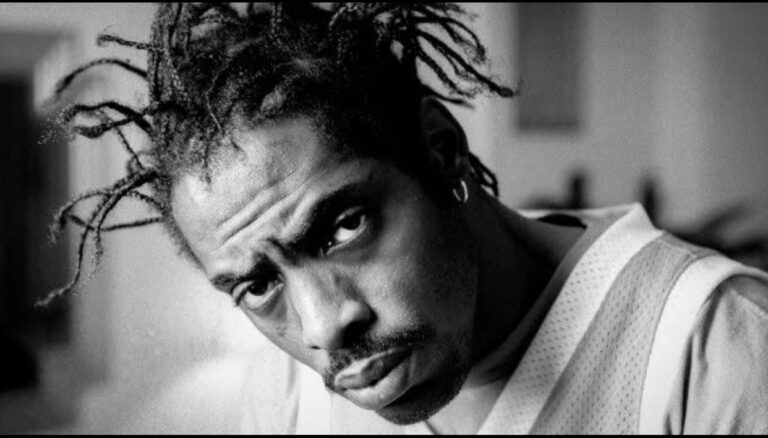 Jarel Posey, the rapper’s longtime manager, confirmed the news, saying that the rapper passed away on Wednesday afternoon around 5 p.m. PT. According to TMZ, Coolio was discovered at a friend’s home.

“We are saddened by the loss of our dear friend and client, Coolio, who passed away this afternoon. He touched the world with the gift of his talent and will be missed profoundly,” Sheila Finegan, his manager at Trinity Artists International, said in a statement to Variety. “Thank you to everyone worldwide who has listened to his music and to everyone who has been reaching out regarding his passing. Please have Coolio’s loved ones in your thoughts and prayers.”

In the 1990s, Coolio became well-known in the Los Angeles rap scene. He got his big break when he wrote the song “Gangsta’s Paradise” for the Michelle Pfeiffer-starring 1995 movie “Dangerous Minds.” It swiftly rose to the top of the Billboard Hot 100 for three weeks and finished 1995 as the No. 1 single in the United States, making it one of the most well-known rap songs of all time. “Gangsta’s Paradise” received nominations for best rap solo performance and record of the year at the 1996 Grammy Awards, with the rapper taking home the latter honor.

In 1991, Artis Leon Ivey Jr., better known as Coolio, moved to Compton, California, where he joined the hip-hop group WC and the Maad Circle. Artis Leon Ivey Jr. was born on August 1st, 1963 in Pennsylvania. A few years later, in 1994, he joined Tommy Boy Records and issued his debut record, “It Takes a Thief.” It Takes a Thief, a platinum-certified album that was propelled by the lead single “Fantastic Voyage,” reached its highest position at No. 8 on the Billboard Hot 200 album list.

According to his IMDb page, the rapper had three movies in the works: Rob Margolies’ “Bobcat Moretti,” a monster film called “It Wants Blood 2” and a TV movie “Vegas High.” Coolio also continued to perform, having just recently played a set at Chicago’s Riot Fest on Sept. 18.