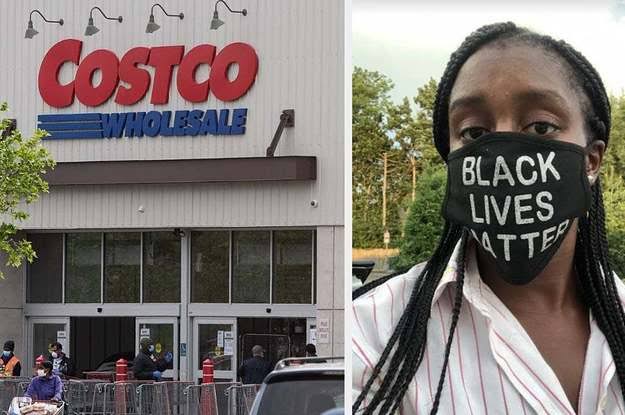 Another day, another story about companies not letting their employees publicly support the Black Lives Matter movement. Costco is the latest.

A report from BuzzFeed News shows the way Costco management has penalized their workers who wear Black Lives Matter masks and other apparel. The report shows multiple instances of employees being selectively targeted or sent home for; “otherwise-ignored dress code” and “anti-harassment policies” if they show up to work wearing garments supporting BLM. 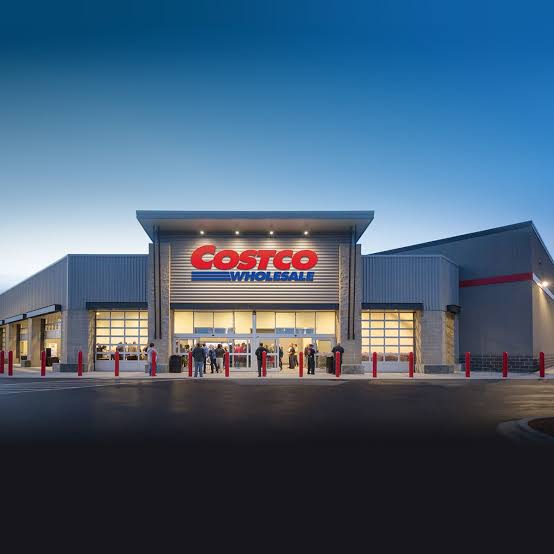 Among these incidents is six Louisville, Kentucky employees and five employees from Costco warehouses in Delaware, Chicago, and New Jersey. In certain cases, workers were threatened with suspensions; even though their coworkers were “allowed to wear masks with pro-police messages.” Some employees even asked to be presented with the dress code policies for clarity, but they were denied.

CEO Craig Jelinek went to Louisville on Thursday to discuss the issue with workers following backlash. According to BuzzFeed, Jelinek denied workers the ability to wear Black Lives Matter attire in the workplace because; “he would also have to allow other slogans such as ‘All Lives Matter.’”

“As a citizen of the United States of America, I have a right to refuse to dedicate my time, my labor; and my talents to a company that believes I am essential enough to risk my life, but not essential enough to stand against my death,”; Louisville Costco cashier Niko Bracy wrote to Jelinek in a resignation letter.

In response, a petition was started by an employee in New Jersey; who is demanding that Costco stop silencing its workers.

“Corporations such as Amazon, Ben & Jerry’s, Netflix, just to name a few have publicly shown their support; by donating to the cause or at the very least stating that ‘Black Lives Matter’. Unfortunately, Costco Wholesale has not been one of them,” the petition reads. “Costco, who proudly states the importance of treating their members with respect and their employees like family, has made no mention of their support for their Black ‘family members’ who are all suffering and grieving during these times.”

In response to the pandemic, Costco began requiring its workers to wear masks back in April. Other than Jelinek’s letter, the company has not taken a public stance on Black Lives matter.