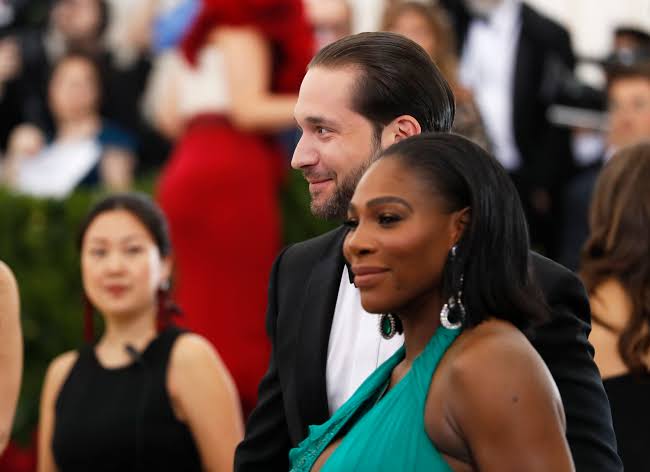 A racist does not lose his scum. It must surely manifest in the long run. Councilman Jim Cleveland of Hoschton City resigned Tuesday amid racism accusations over his opposition to interracial marriage.

The Supreme Court in June of 1967 ruled that laws prohibiting interracial marriage were unconstitutional. This follows a landmark case before the court by interracial couple Richard and Mildred Loving.

In 2000, the last law officially prohibiting interracial marriage was repealed in Alabama.

But Jim Cleveland still held onto the view that it is abominable for interracial marriages to occur. There was a time he told ABC News when seeing a mixed-race couple would make his “blood boil.”

Cleveland resigned to avoid facing voters in a recall election next month as well as deny his opponents the pleasure of saying they voted him out, ABC News reports.

“They filed ethics complaints and when that didn’t go anywhere they started a recall against me and the mayor,” Cleveland said on Tuesday. “It went all the way through and it got approved for a recall election. My thinking of it was, ‘If they got it this far, then why go through an election and let them recall me? I’ll just resign.’”

Despite resigning, Jim Cleveland, who had served on the council for a decade, has not stopped expressing disgust and his opposition against interracial marriage.

“I am still, in my opinion, a respected member of this community. I have more people, I believe, that feel the way I do about everything. But the ones that are against me are a very, very vocal group. And I’m just tired of hearing it,” Cleveland said.

“They are calling me a racist and I don’t consider myself a racist and I’ll tell you why. I have very good friends that are black. I have Spanish, Asians, all kind of members in my church, and none of them consider me a racist. “

“I was raised in a Southern Baptist church and I have been taught to believe, and it makes a lot of sense to me, that God created all these different races and if he had wanted them all commingled into one race, he would have done it himself,” he told ABC News. “Why did he create all these races, if he didn’t mean for us to be separated by race?”

Jim Crow Cleveland’s position on interracial marriage sparked outrage around the state, prompting immediate calls for his resignation. Well he sounds a lot like a Jim Crow.