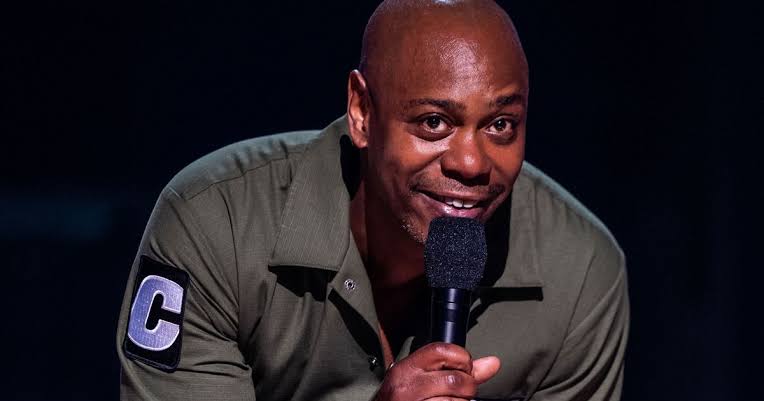 American stand-up comedian, actor and producer, Dave Chappelle has expressed interest in participating in African movies. The popular actor reveals that he  also admires producers of these movies for making the most out of scarce resources.

Mr. Chappelle made these expressions during the popular Joe Rogan’s Podcast. “I have this weird idea. I want to go to Africa and do some of these Nollywood movies.” Dave said adding that, “I’ve been watching them, and how people can solve problems with so little resources.”

The Emmy Award winning comedian, further stated that; “this is what these African directors are like. The movies look crazy but it’s funny how crazy they look…but it is also inspiring because I can’t believe this guys with no resources solve complicated film-making problem with this type of ingenuity because they had to.” 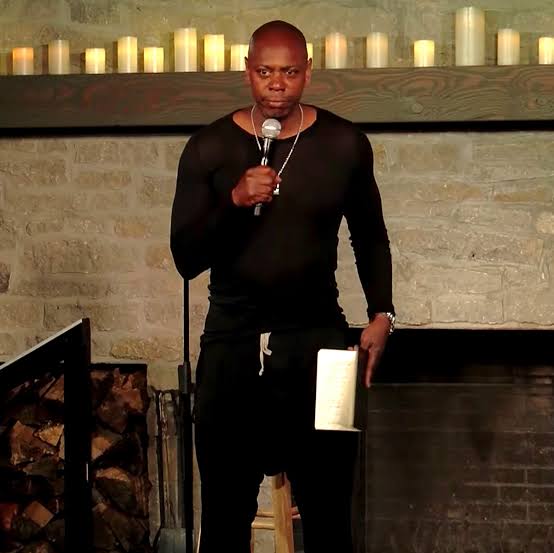 “What if there is a reputable American star to apply these tricks to? I come with this funny; you just give that look. Don’t you worry, it’s all going to work out. I want to do that. I want just to see what’s popping over there. Africa is popping right now.” He added.

Dave Chappelle earlier announced plans to move to West Africa, particularly Ghana. The comedian revealed that, he was inspired by the decision of multiple Grammy award winning musician, Stevie Wonder to move to Ghana permanently. He also revealed plans to build a comedy hub in Africa.

He told reporters that, “we have been working together, hopefully, I’ll build something there, but I am definitely going to at least rent something for the foreseeable future, and I hope to open a comedy club there because there’s none.”