Deborah Kayembe, A Refugee From DRC Named As First Black Rector Of University Of Edinburgh 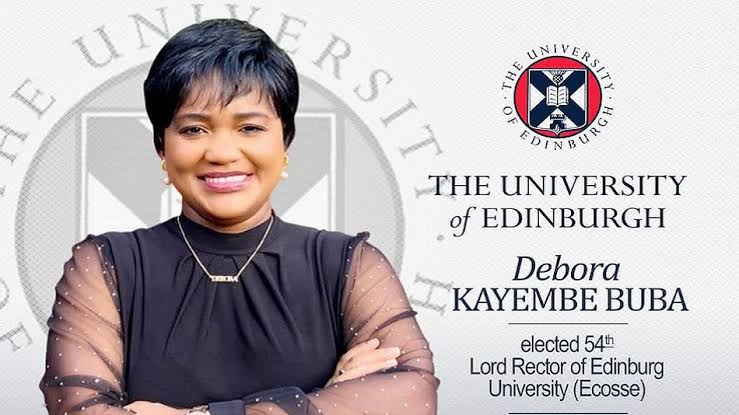 16 years ago Deborah Kayembe fled her home in the Democratic Republic of Congo; as her life was under threat after she helped expose a gun-running militia group.

However, Deborah Kayembe settled in the United Kingdom where she worked as a human rights lawyer; and about to become the first black rector of the University of Edinburgh

“It’s been just a rollercoaster, everywhere. Everywhere, the reaction. There is a sentiment of national pride and they are waiting for the inaugural ceremony to come to Scotland to see that with their own eyes,” she says.

But says she and her daughter have been the victims of racism in Scotland. 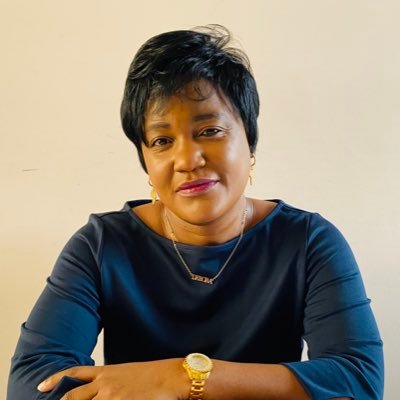 45 Year Old Deborah Kayembe, found that nails had been driven through all of her car tyres.

“The previous times I had kept quiet,” she says.

“Sometimes you have to have a big heart to let things pass in the common interest; but what happened to me that day was unacceptable.”

Kayembe announced what had happened to her on social media.

But instead of confrontation, she chose to adopt a message of tolerance and dialogue with the perpetrators of the abuse.

Not long after the incident, Kayembe’s daughter returned home from school and cried because she had been asked by a teacher to perform a slave dance in front of her classmates.

After confronting the school, Kayembe petitioned the Scottish Parliament to urgently address racism in education in Scotland.

Parliament has agreed to the request and will debate the matter in the coming months.

Her action caught the eye of the university.

She says in her new role she wants to attract the brightest students; and to help the university recover from the coronavirus pandemic

“I want to make sure that this Covid-19 that has changed our way of living, the university takes the lead in shaping the future; because there are a lot of things that are going to change,” she says.

“So I am hoping for the university to change to bring the most brightest minds in Scotland together; and think how we can shape the future and how we can survive this Covid. ”

She has not returned to the DRC since she fled but she hopes to use her position as rector over the next three years; to promote the best education for Africa too.